Visit with Photojournalist Clemens Kalischer at the Opening of His Exhibition 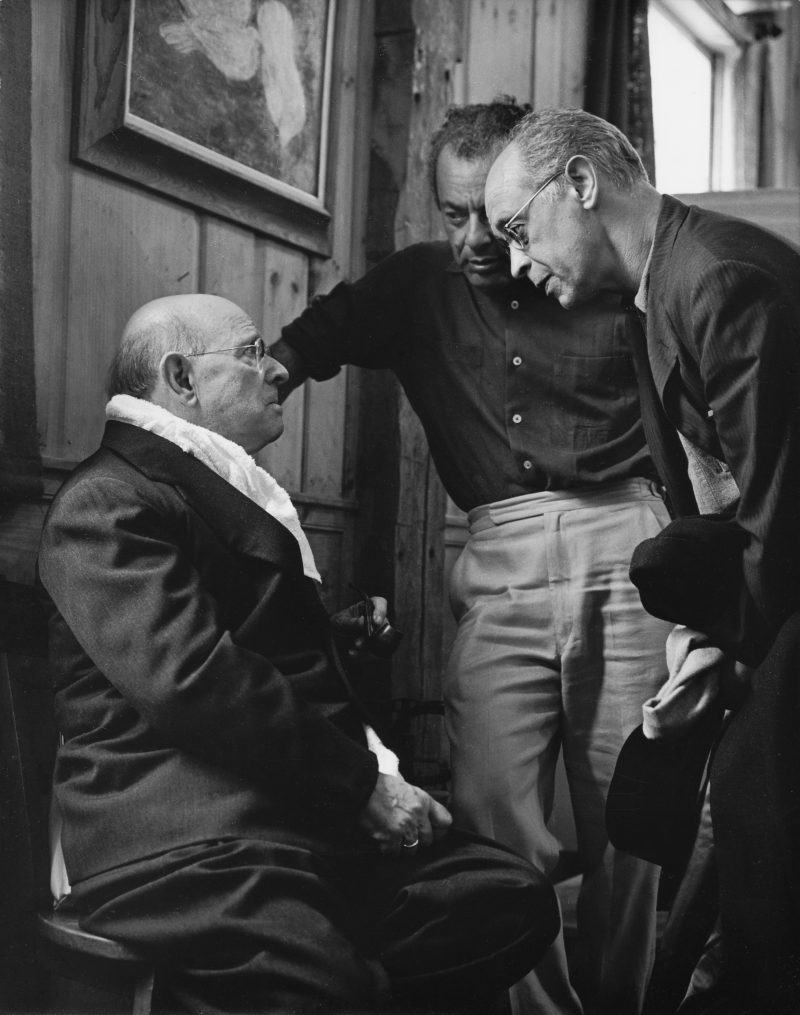 Saturday, June 3, 3:00 to 5:00 pm. Come and meet Clemens Kalischer and enjoy his work. Free and open to the public at Bennington Museum.

Born in Germany in 1921, Clemens Kalischer fled with his family to France in 1933 and escaped to the United States in 1942. A self-taught photographer, the images that first made his reputation were photographs of fellow refugees arriving in New York after the war, and graphic, modernist evocations of streets and buildings. But Kalischer’s heart was not in the city, and in 1951 he moved to Stockbridge, Massachusetts. Here he focused on creating photo essays of the people he had encountered in the rural and urban areas of India, Israel, Europe, the American South, as well as New England. 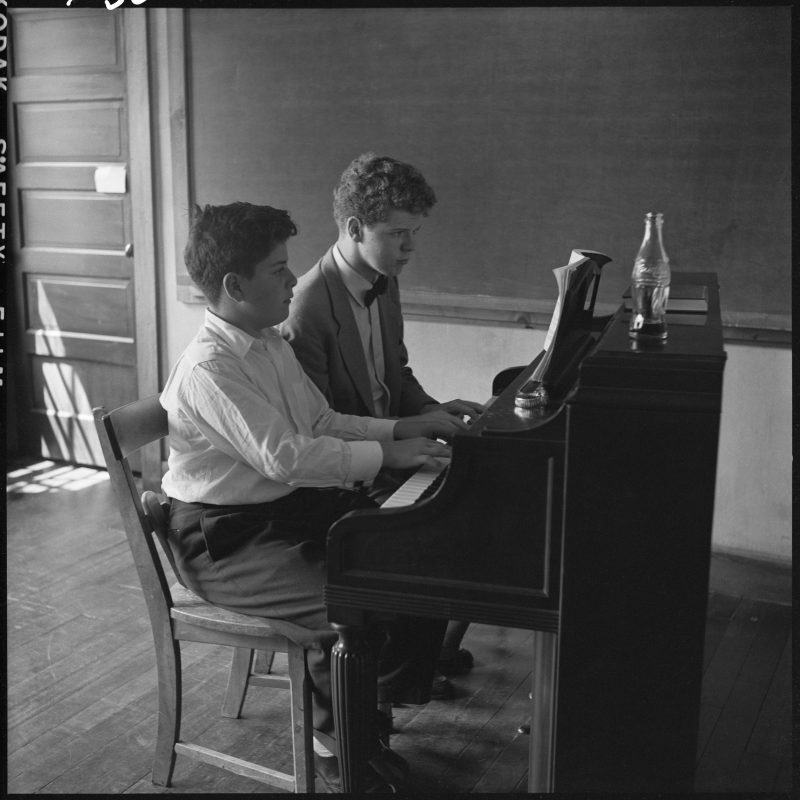 Kalischer often came to Vermont seeking material and in this exhibition – Between Past and Future: Clemens Kalischer’s Vermont – the viewer is treated to over thirty images including some taken during six decades of photographing the Marlboro Music Festival including images of such icons in the music industry as Van Cliburn, Rudolf Serkin, Pablo Casals, among others. Some are from his Peacham series in which people are documented in their daily struggles on the land or in the factory. His Vermont work is deep and varied, comprising thousands of images traversing more than six decades.

Kalischer’s work appears in the permanent collections of places such as the Library of Congress, the International Center of Photography and the Metropolitan Museum of Art. He has exhibited at the Museum of Jewish Heritage in New York City, the Museum of the Jewish People in Tel Aviv, and the site of the former Nordhausen concentration camp in Germany near where he grew up. Between Past and Future: Clemens Kalischer’s Vermont is on view May 27 through September 4.

Visit the museum’s website www.benningtonmuseum.org or call 802-447-1571 for more information.