In 1927, a group of Dorset residents came together with the intention to produce a play for all of their friends and neighbors. The group became known as The Dorset Players and during the past 90 years, they have been presenting theatre with the purpose of enriching and entertaining the community.

The Dorset Players have developed an active fall-winter-spring season and expanded far beyond its original nucleus of Dorset residents to all of those in the Northshire and beyond who possess a love for theatre. 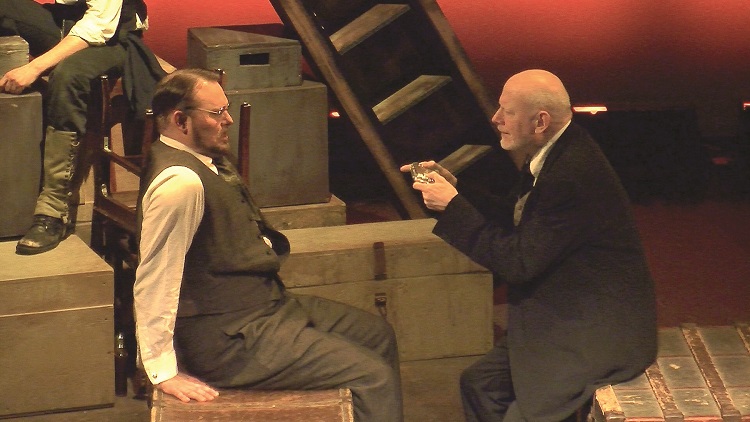 A lively cultural staple to this day, outstanding acting, directing, and set design are the norm for The Dorset Players. The organization continues to grow and provide educational opportunities to both children and adults through a variety of theatrical experiences in addition to performances.

During the coming months, see a show or get involved with The Players at the famed Dorset Playhouse in celebration of their 90th birthday. More information is available at www.dorsetplayers.org. 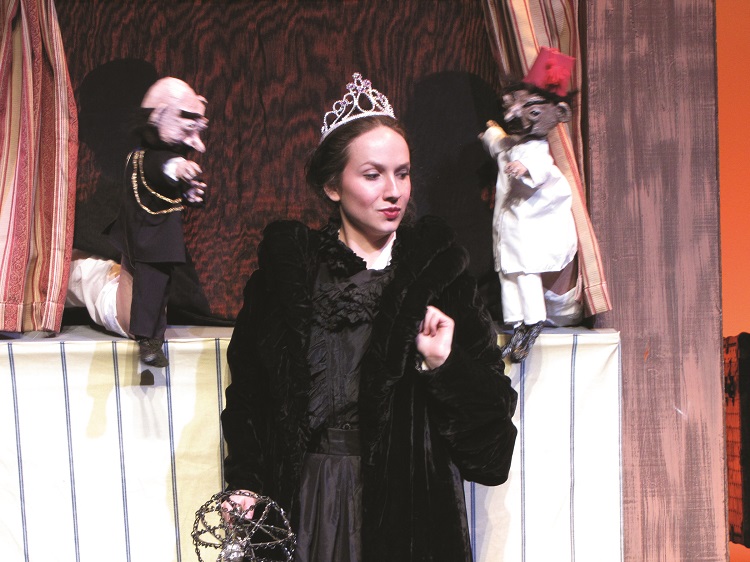 Livia Barclay and Dan Silver in Miracle on 34th Street