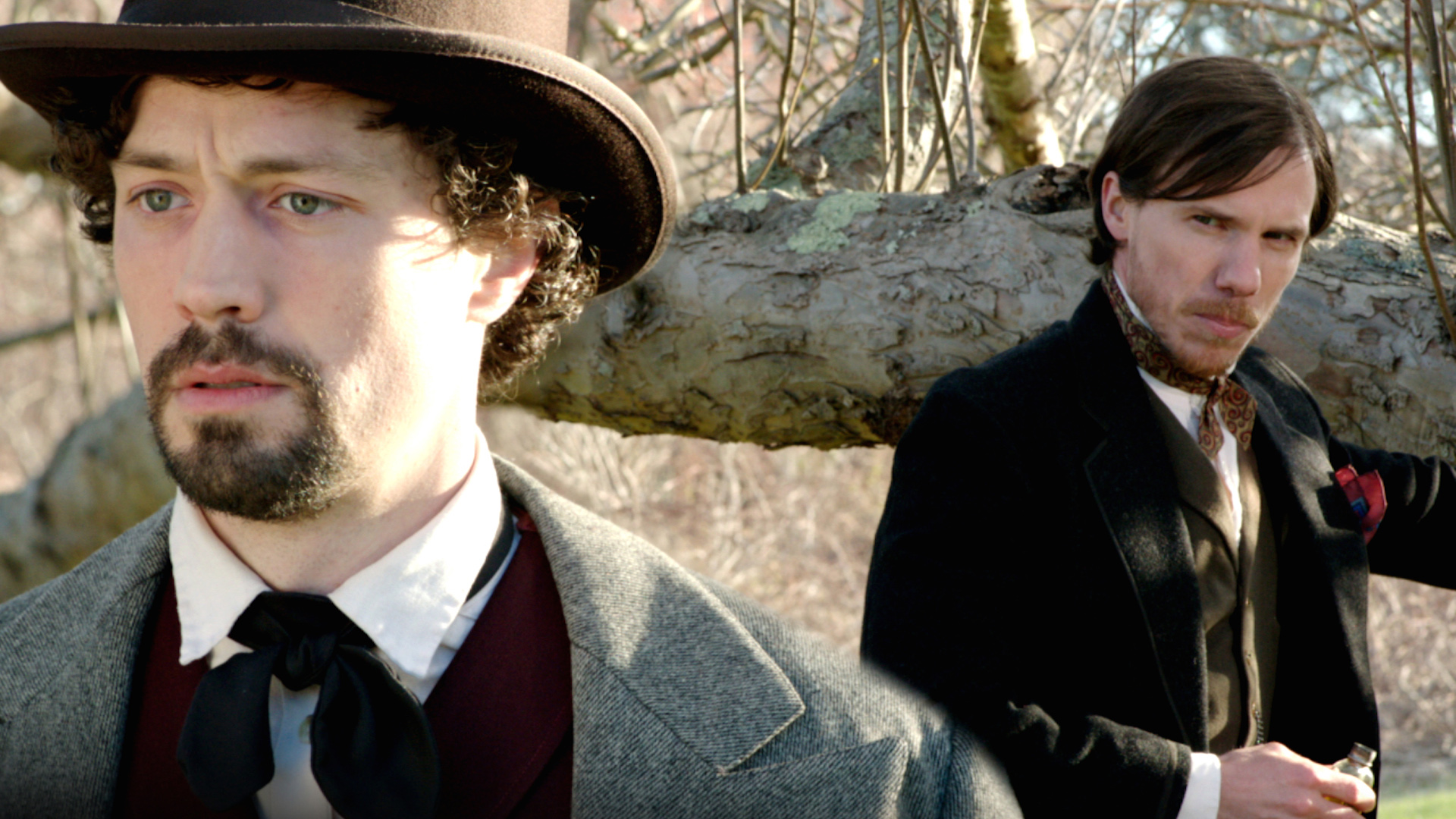 Jay Craven’s new seaside film drama, “Peter and John,” screens at the Bennington Museum in the Ada Paresky Education Center at 7:30 p.m. on Tuesday, August 23. Director Jay Craven will introduce the film and lead a post-screening Q & A.

“Peter and John” marks Craven’s eighth narrative film based in New England – and it was recently nominated for a 2016 New England Emmy. The movie is based on the 19th century novel “Pierre et Jean” by Guy de Maupassant which was widely credited for helping to change the course of narrative fiction through its detailed psychological characterizations. Set in 1872 Nantucket, during the island’s “ghost period”— after the decline of whaling, before the rise of tourism, and in the New England shadow of the Civil War, the film tells the story of two brothers whose relationship strains when the younger one receives news of an unexpected inheritance—and both brothers become attracted to the same young woman who arrives on their island.

The director’s previous pictures include five collaborations with Vermont writer Howard Frank Mosher, among them “Northern Borders,” with Bruce Dern and Genevieve Bujold, “Disappearances,” with Kris Kristofferson, and “Where the Rivers Flow North” with Rip Torn, Tantoo Cardinal, and Michael J. Fox.

Jay Craven’s seven feature films have played 58 countries and 73 festivals, including Sundance—with special screenings at The Smithsonian, Lincoln Center, Le Cinémathèque Française, the Constitutional Court of Johannesburg, and others. Craven’s commitment to New England place-based filmmaking was recently profiled by Orion Magazine that wrote: “Jay Craven has come closer than any other filmmaker to realizing (American poet, essayist, and film theorist) Vachel Lindsay’s dream of a vital regional cinema that embodies the character and genius of a place in all its mystery, magnificence, and pain.”

Tickets are $12, $10 for 62+, and $7 for students with current college or high school ID. Advance purchase recommended by calling 802-447-1571 ext. 203. Information is available at KingdomCounty.org or by contacting Jay Craven ([email protected]).