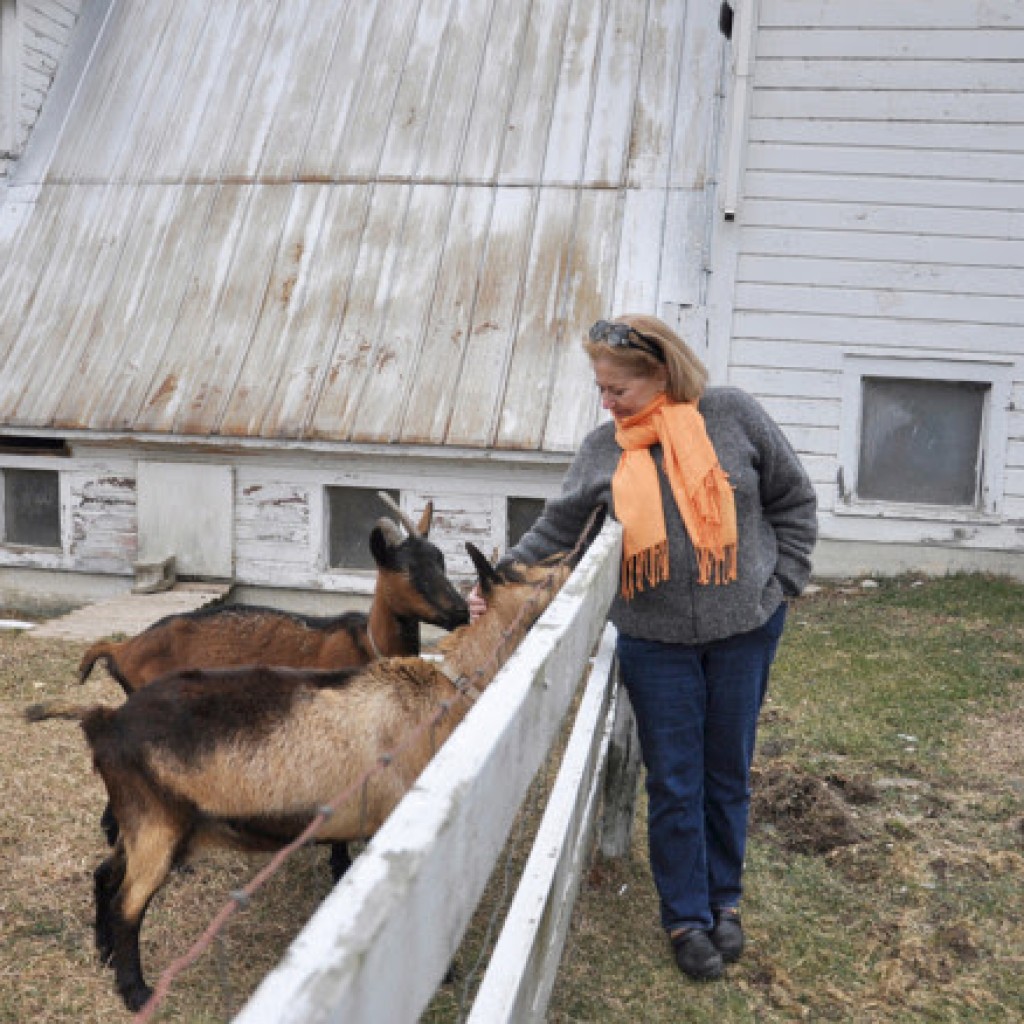 “Farming has taught me a lot about publishing,” she says. “When I’m back in New York and I hear editors tip-toeing around an author, being too polite, or not getting to the point about something, I look at them and say, ‘Why don’t you just be direct?’”

Catching the Sugarmaking ‘Bug’ in Vermont

Kenn Hastings knows all about catching the “sugar bug.” A sugarmaker at Bread Loaf View Farm in Cornwall, Hastings starting sugaring for a living 30 years ago. 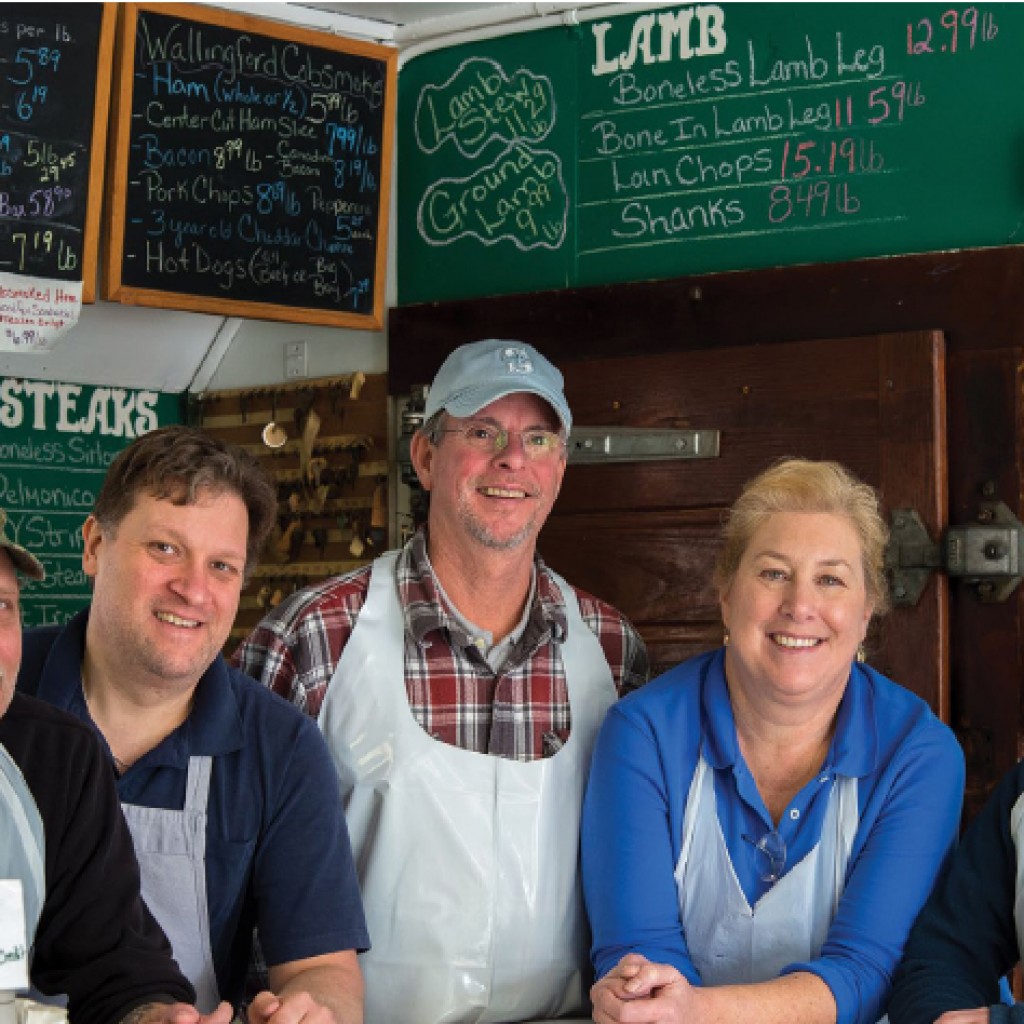 “Kangaroo steaks,” says, Nick DeLauri. “That’s one of the more exotic meats a customer has asked for at the counter.” “But, that’s a highly unusual request,” he says. “In springtime, cooks tend to want a fresh leg of lamb and, of course, a great ham for Easter dinner.”… 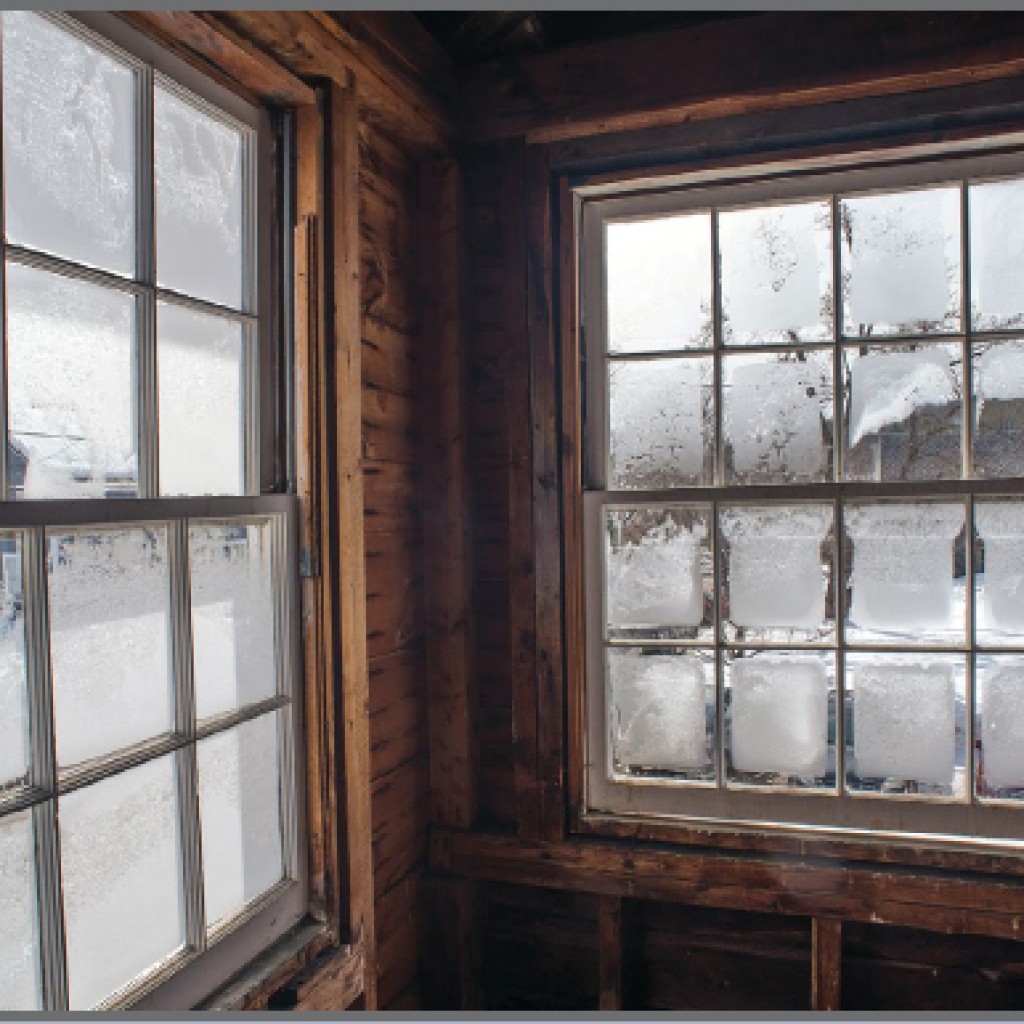 By Hubert Schriebl     These photos highlight annual Town Meeting Day, a state holiday in Vermont. Every town gathers on the first Tuesday of March to elect officials, set budgets, and tend to other business. The best part of the day, though, might be seeing all of your neighbors in one place! 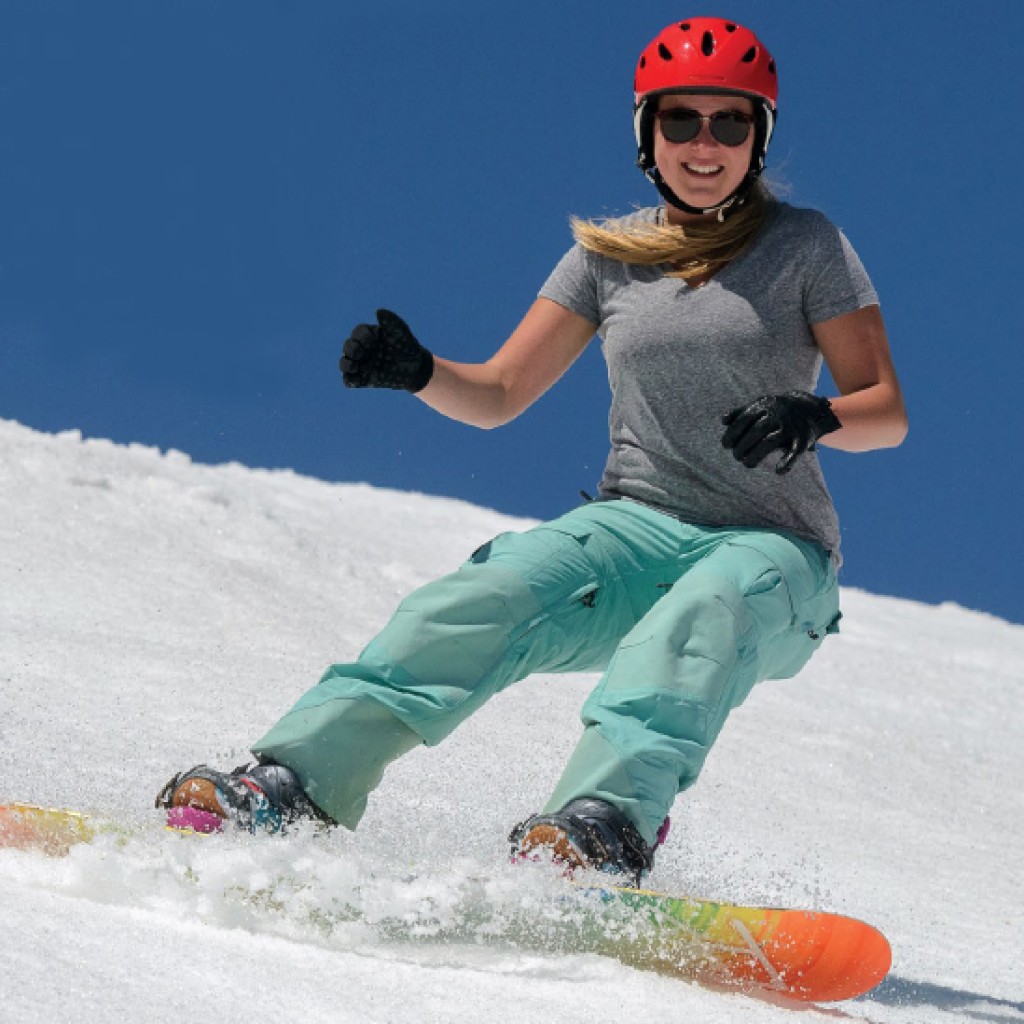 Spring is the time when nobody can get enough.

It is a splendid combination of the history of a successful small-town Vermont business and of the foods that most Vermonters treasure. 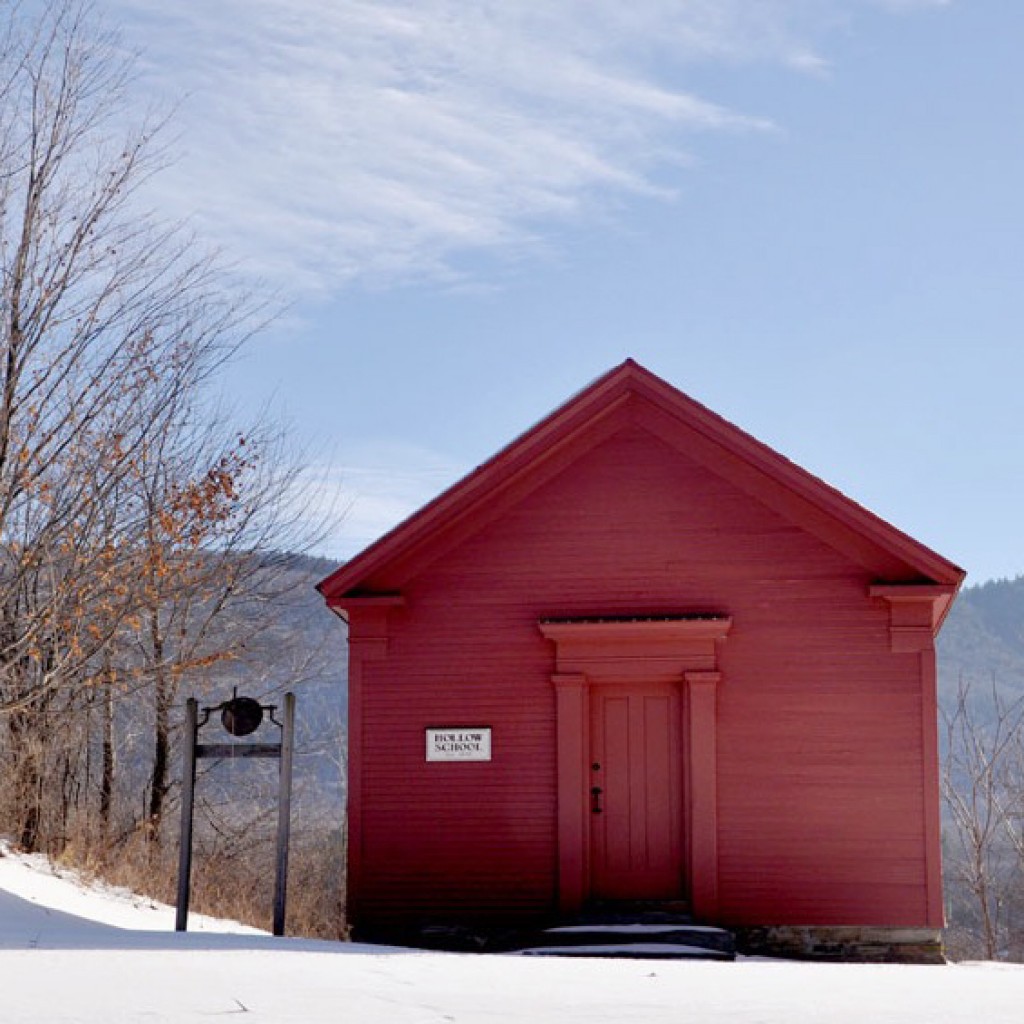 Whether you are a first-time skier, beginner, intermediate or expert, the Women on Snow clinic is an excellent program for all levels. 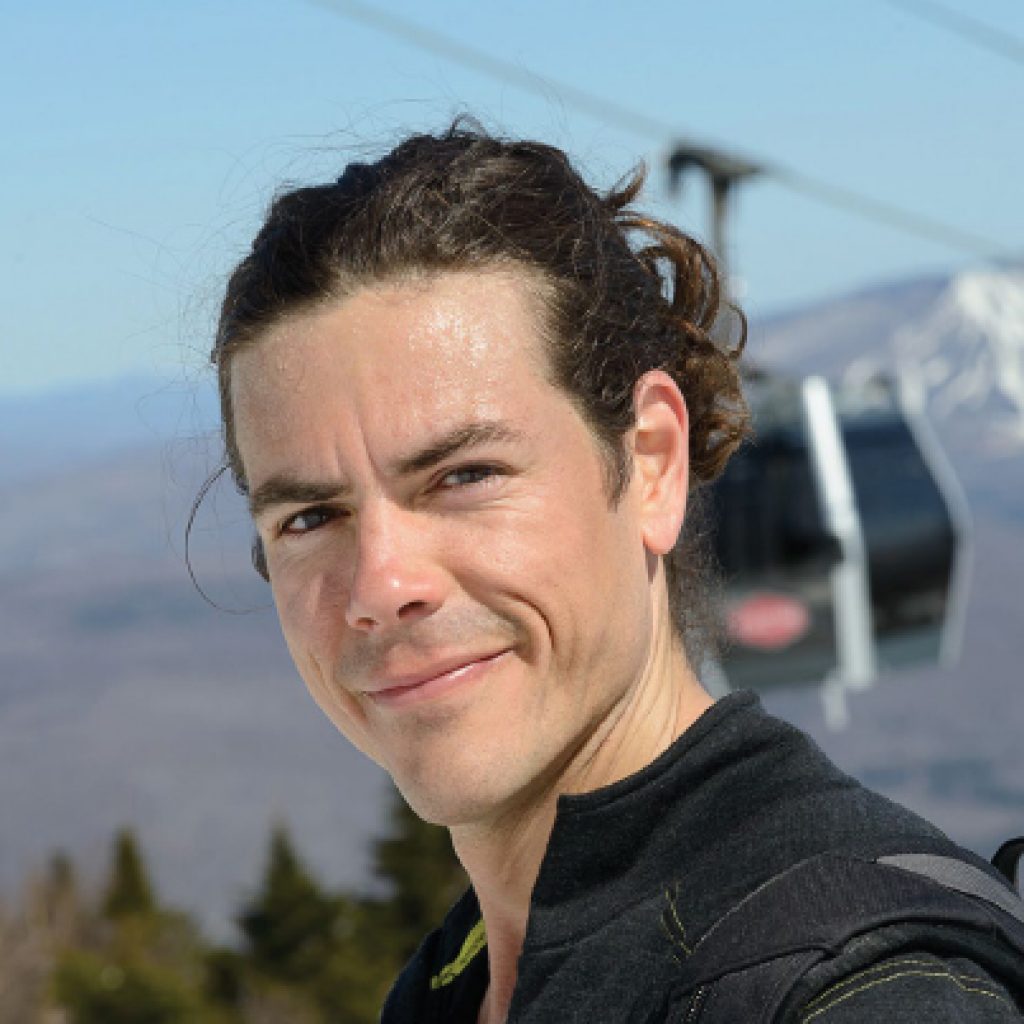 From his Winhall farmhouse, Travis Dobson travels New England to make a living as a classical trombonist. 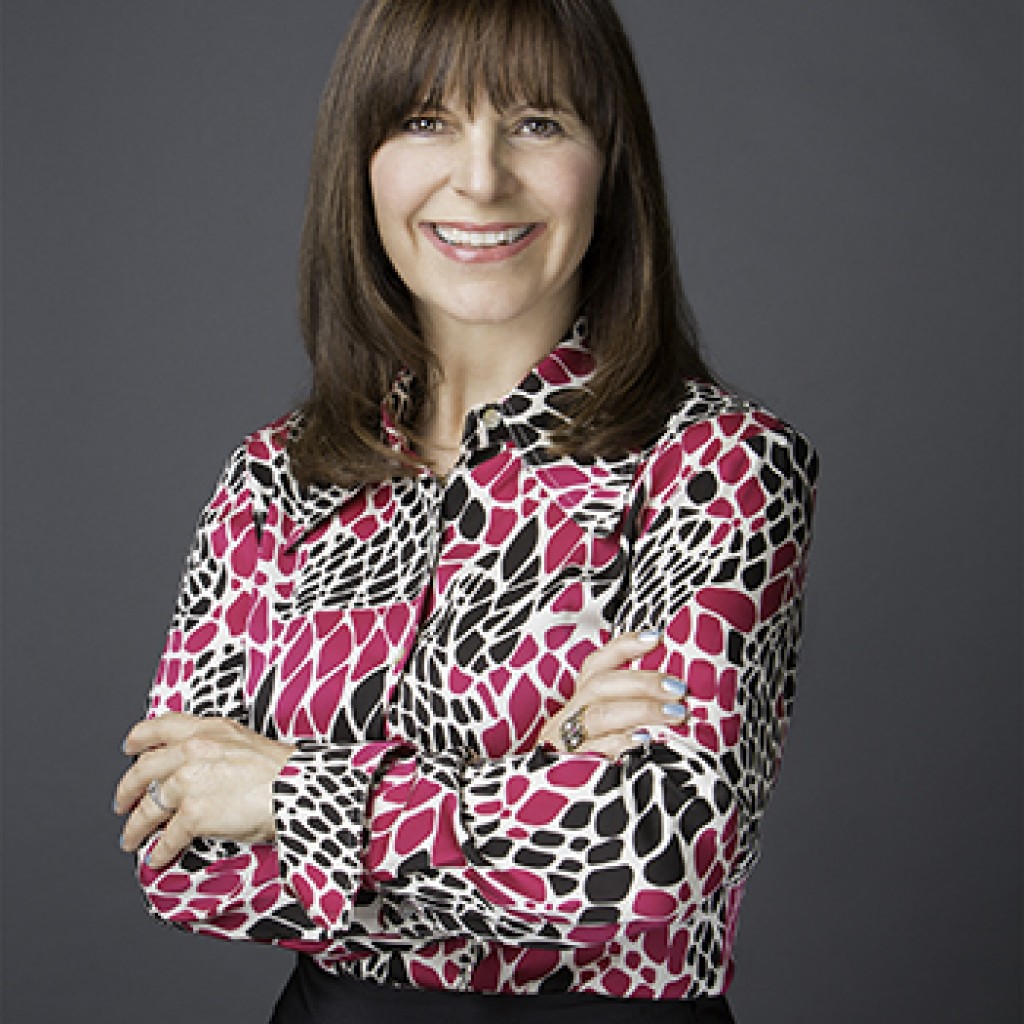 A Woman With A Vision

Lisa Helmholz-Adams Opens Gallery Lisa Helmholz-Adams has always been a woman with a vision. Her vision has made its way to the heart of Manchester with the opening of Helmholz Fine Art. The gallery, with its industrial feeling and high ceilings, makes you feel like Manchester has met Manhattan. This makes sense, seeing as Lisa […] 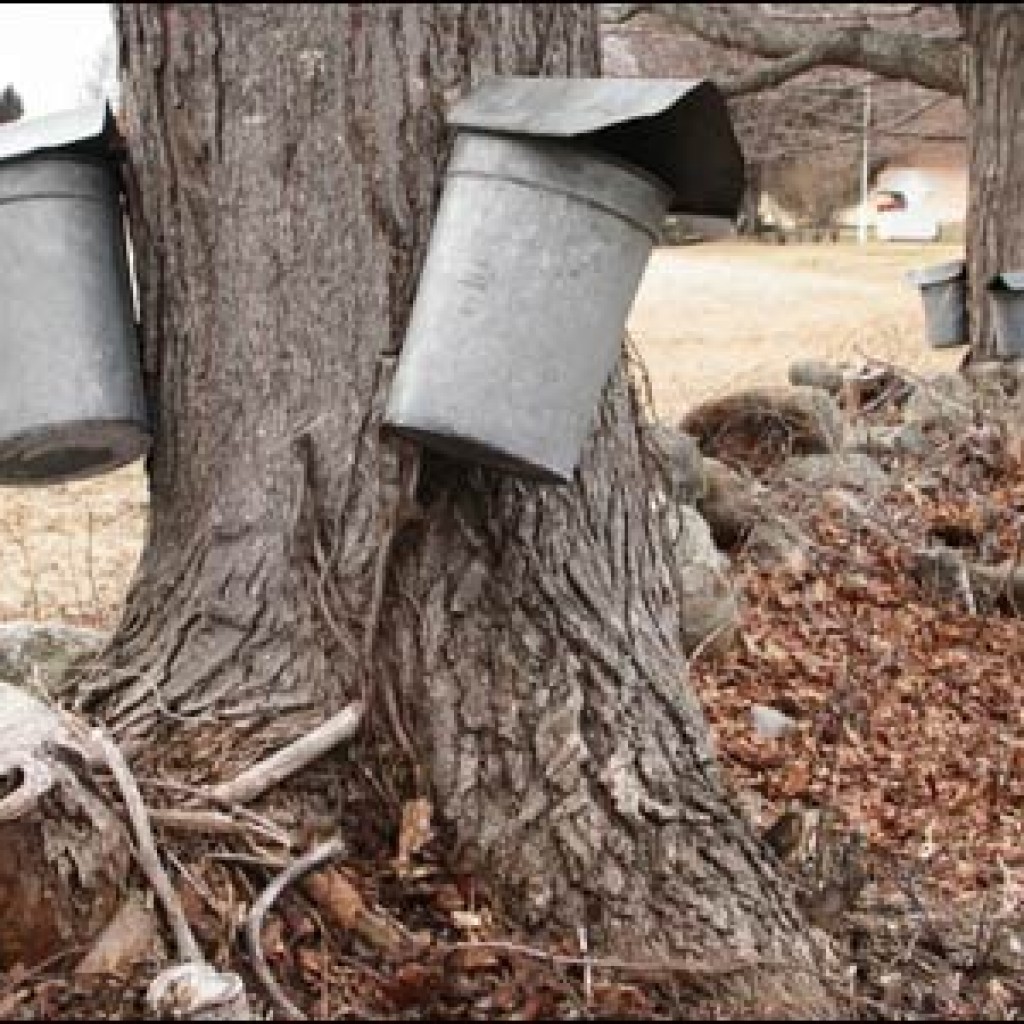 Warm spring days are signs that sugar season is near. Vermont produces over 1 million gallons of maple syrup each year. On April 2 and 3, you and your family are invited to see some of the state’s 1,500 sugar houses in action and the process from sap to syrup during the annual Vermont Maple House Open Weekend. 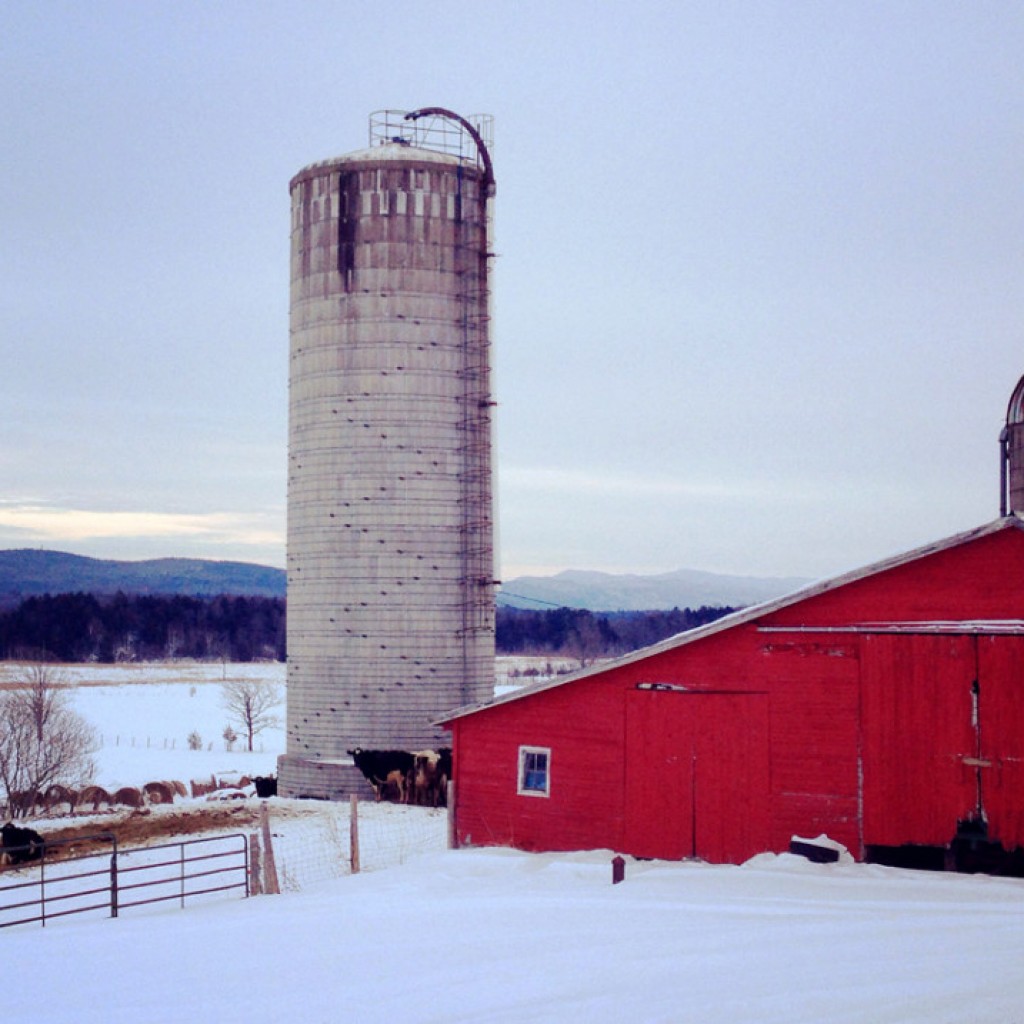 For such a small state, Vermont seems to have an endless supply of fun facts. 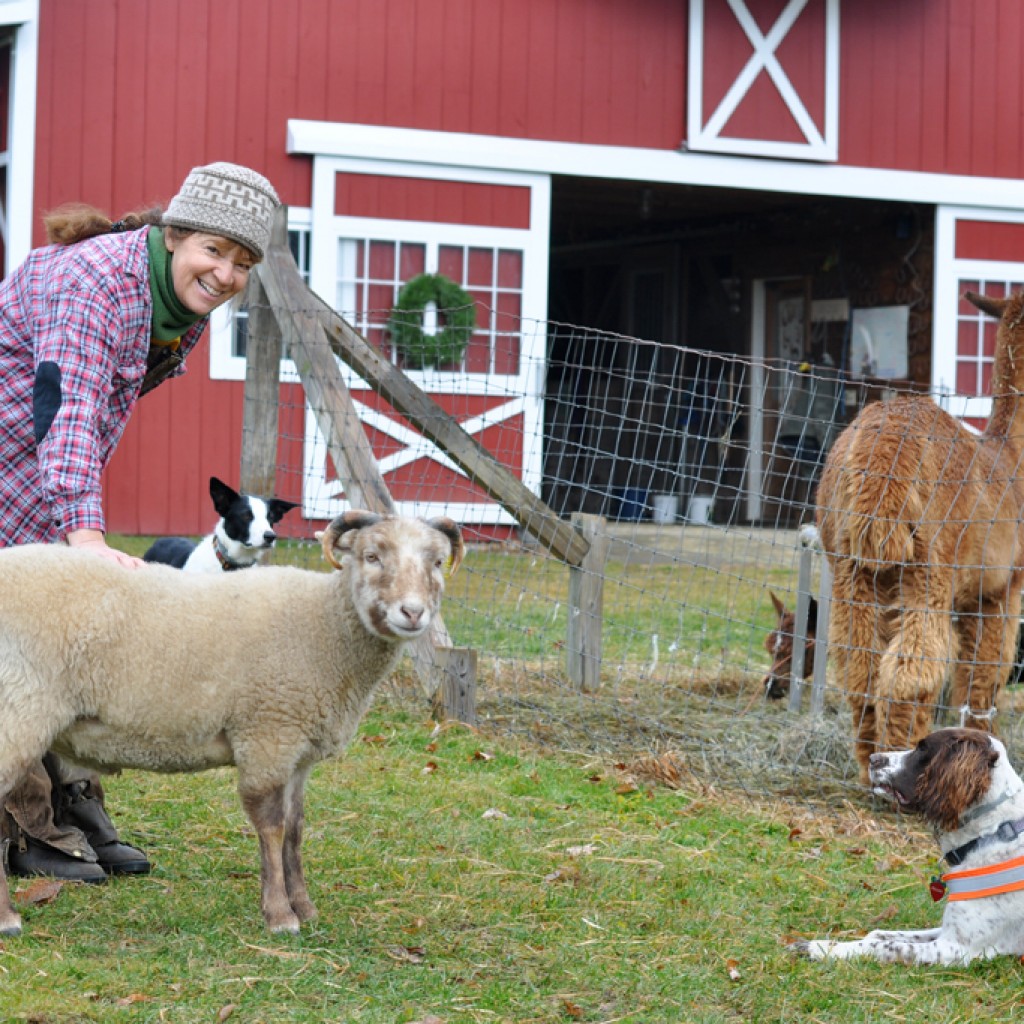 A Leap of Faith at Wing and a Prayer Farm

High on a hill off a dirt road in Shaftsbury is Wing and a Prayer Farm, where Tammy White lovingly raises Angora goats, rescued alpacas, and Shetland, Cotswold, Merino and Cormo sheep. The animals aren’t raised for the freezer—but rather for fiber.

We don’t just put Band-Aids on a problem.

The vistas from the mountaintops are spectacular. 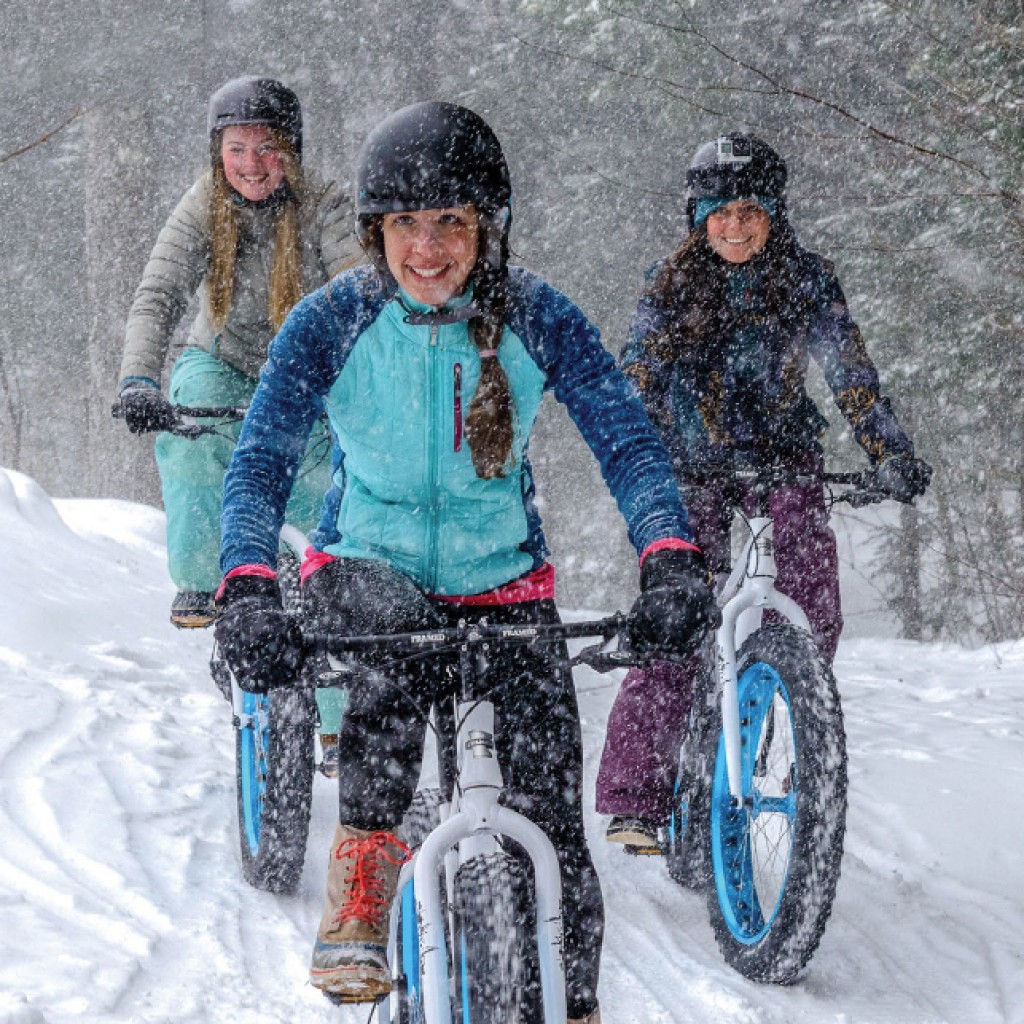 The New Bike in Town

Artist of the Tracks

John Schaub builds model railroads that summon up an America of long ago.

Maybe it’s just the novelty—or just an excuse to get out of the house on a sunny winter day. 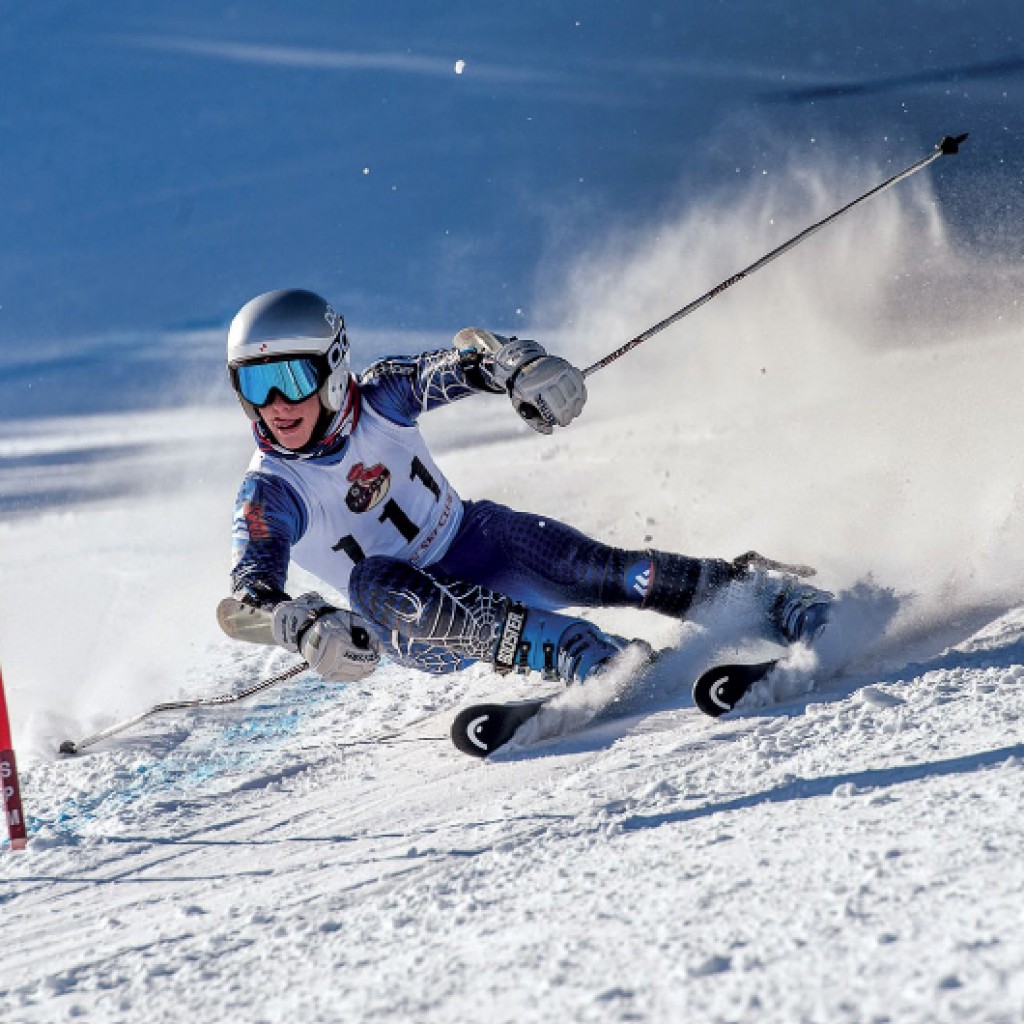 If you are born in Austria—as I was—skiing and ski racing are almost in your DNA.