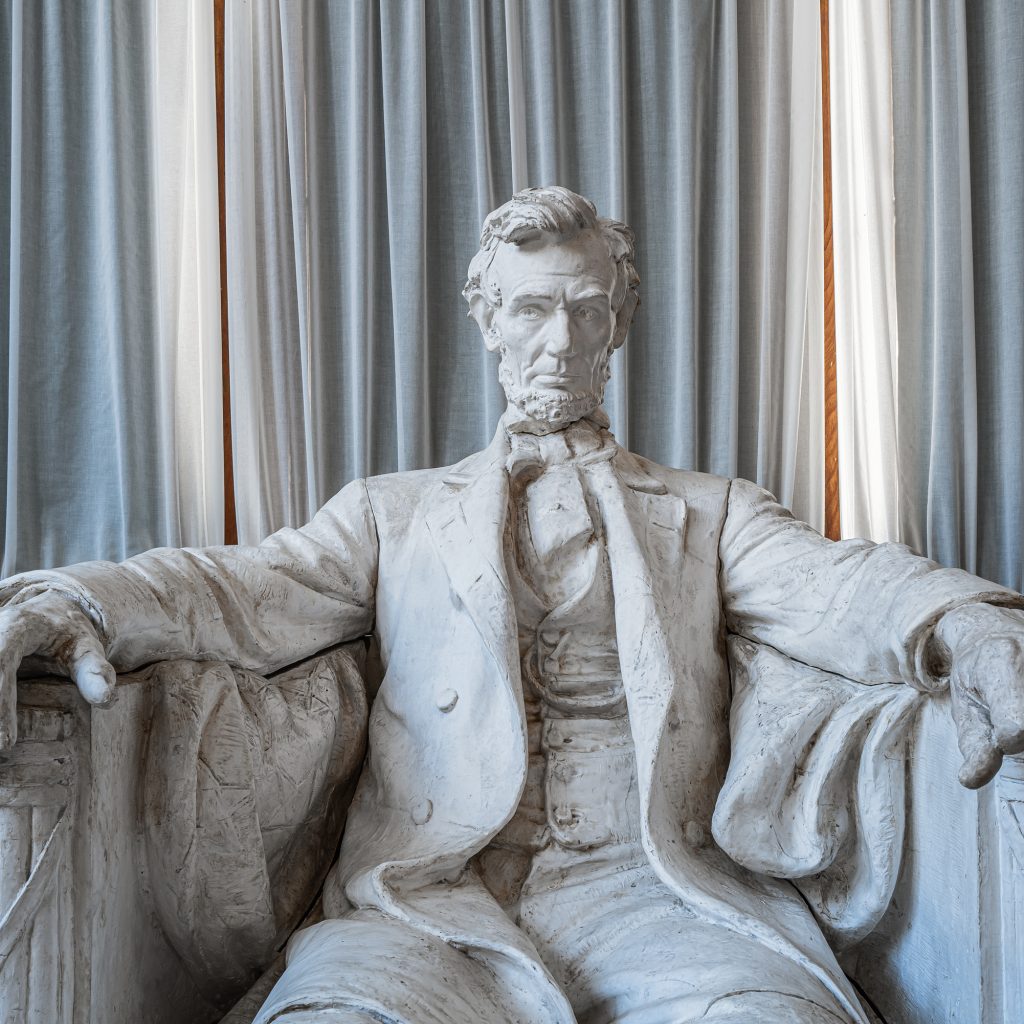 The Lincoln Memorial in Washington, D.C., which celebrates its centennial this year, has inspired millions of people as a symbol of “Freedom and Dignity.” 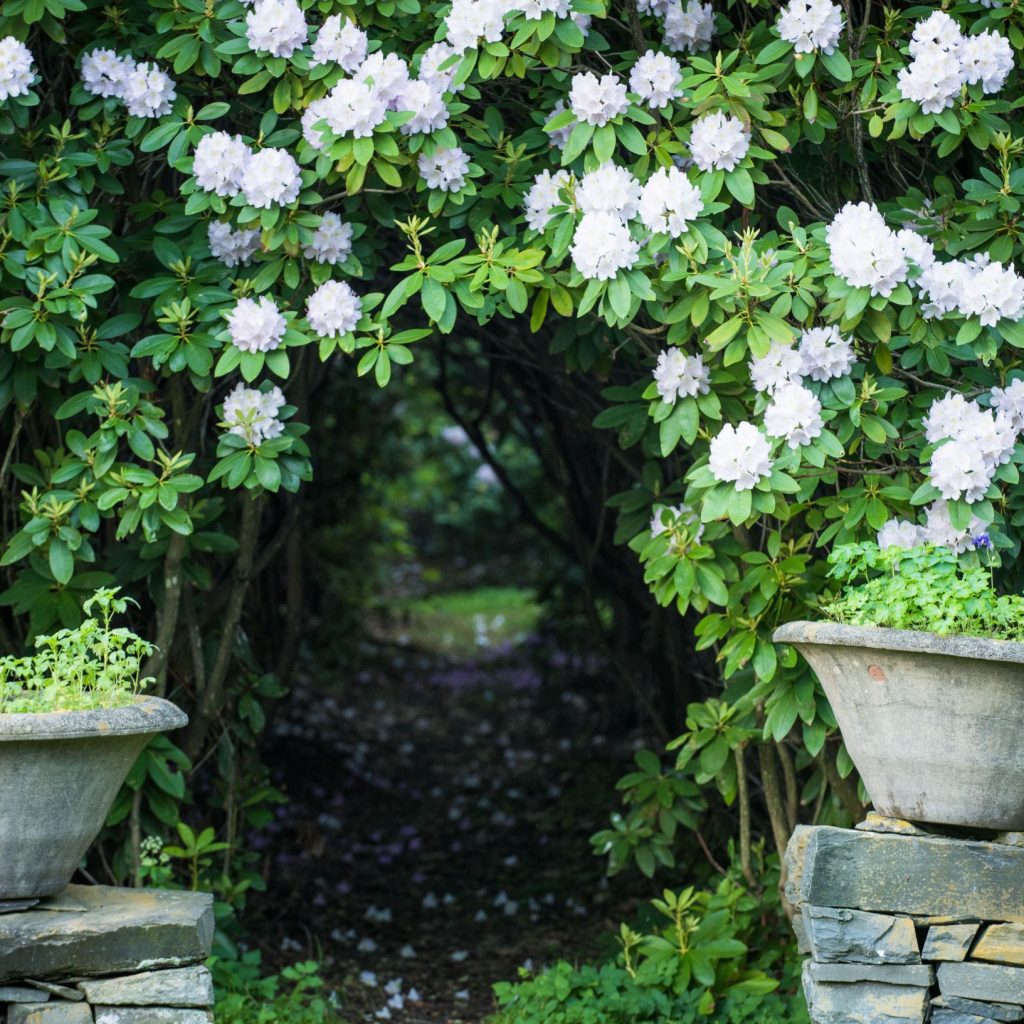 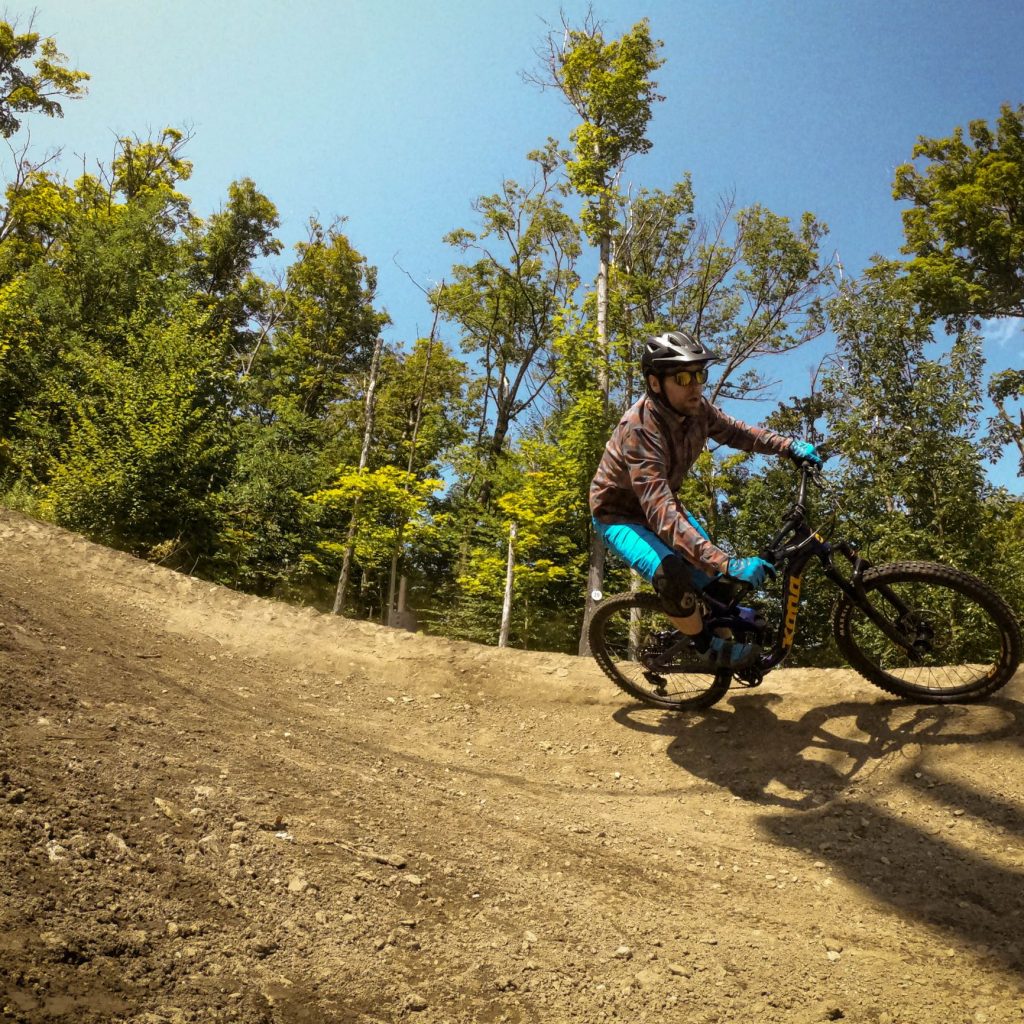 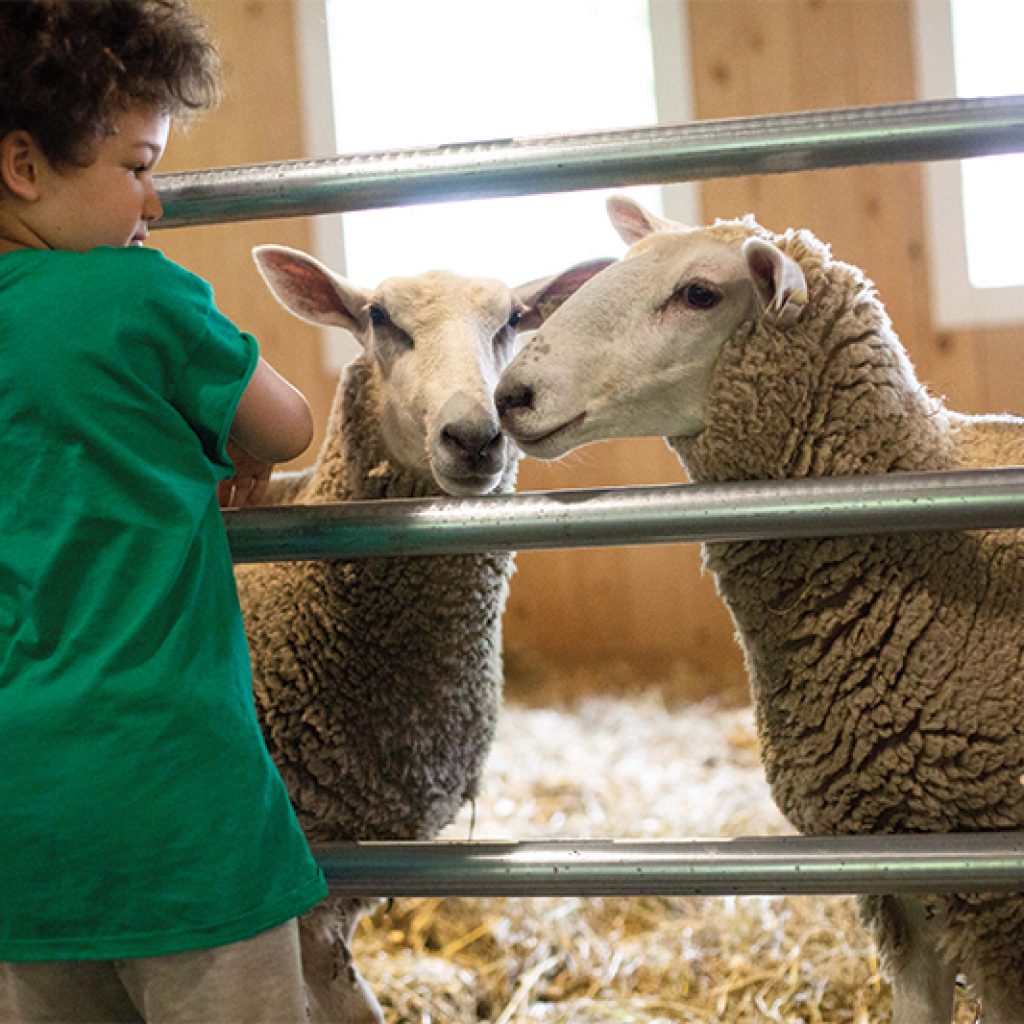 Dig in at Retreat Farm. This one-of-a-kind place has something for everyone. 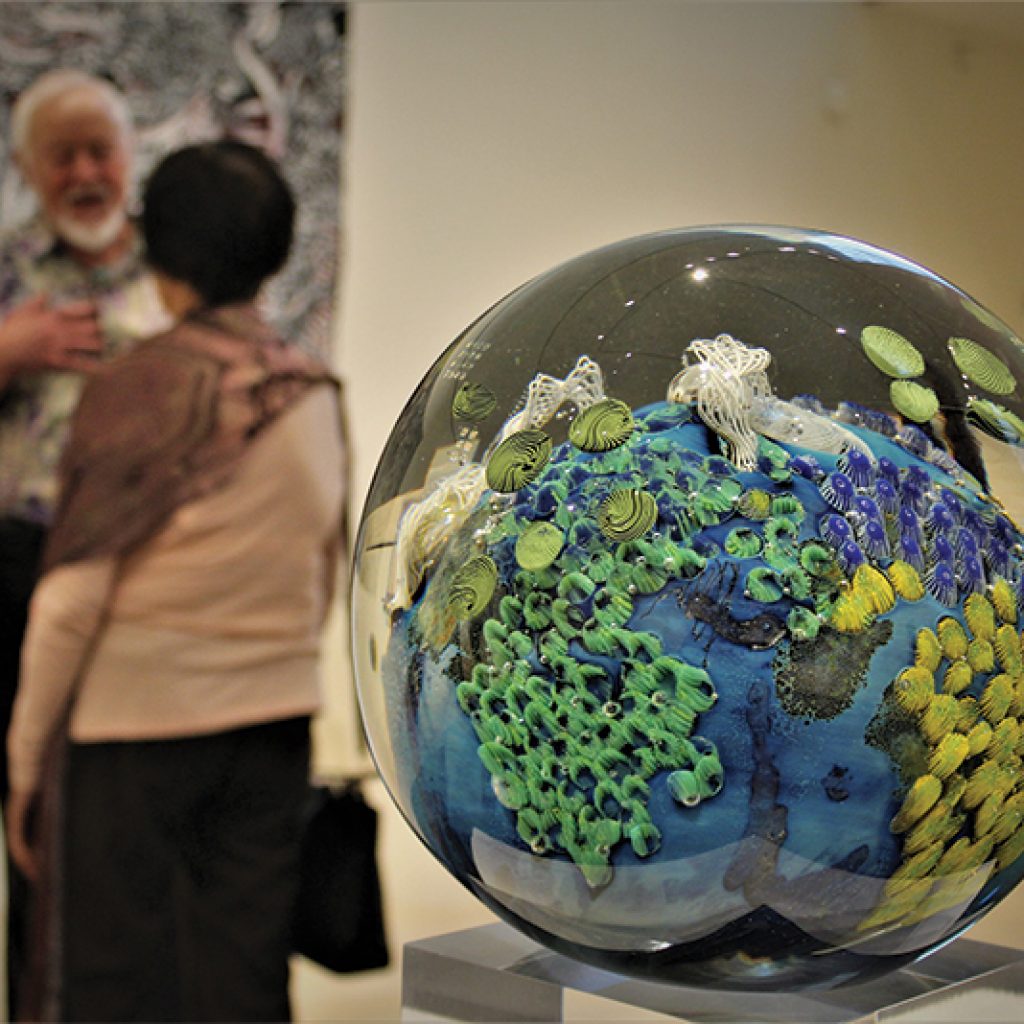 Several veteran street artists took their work from the city to the canvas to create brand-new works for the show, and many painted vans, doors, and other structures on the SVAC campus as they mingled with visitors… 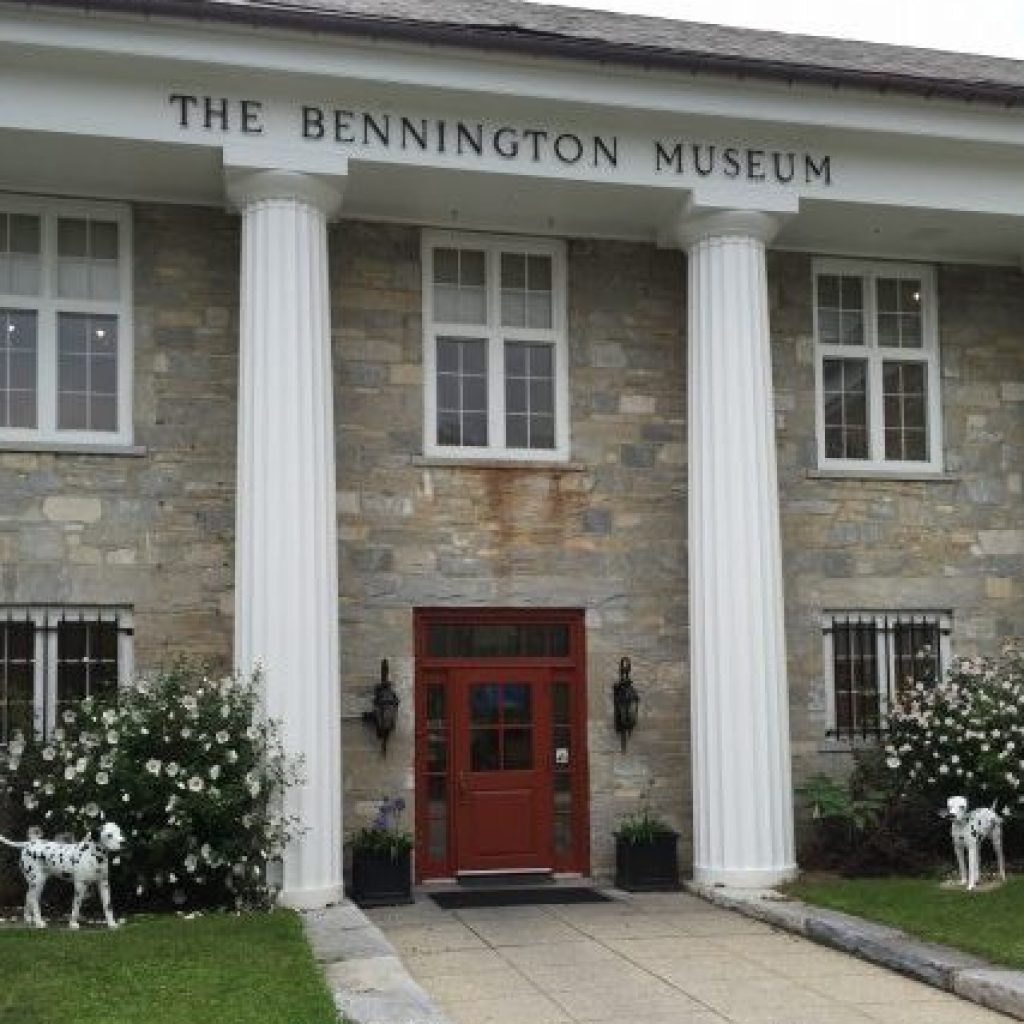 We took a short trip south to Bennington Museum to see the latest exhibits and walked away with much more than we expected. While many locals know the museum as a mod-podge of everything “Vermont,” Bennington Museum prides itself on highlighting a wide variety of Southern Vermont art and history. Here, walking into a new gallery is like walking into a new world. In a few steps, you can easily be transported from history on the Battle of Bennington to an exhibit on Bennington College’s modern art, and, later, to a glimpse into the Vermont Gilded Age… 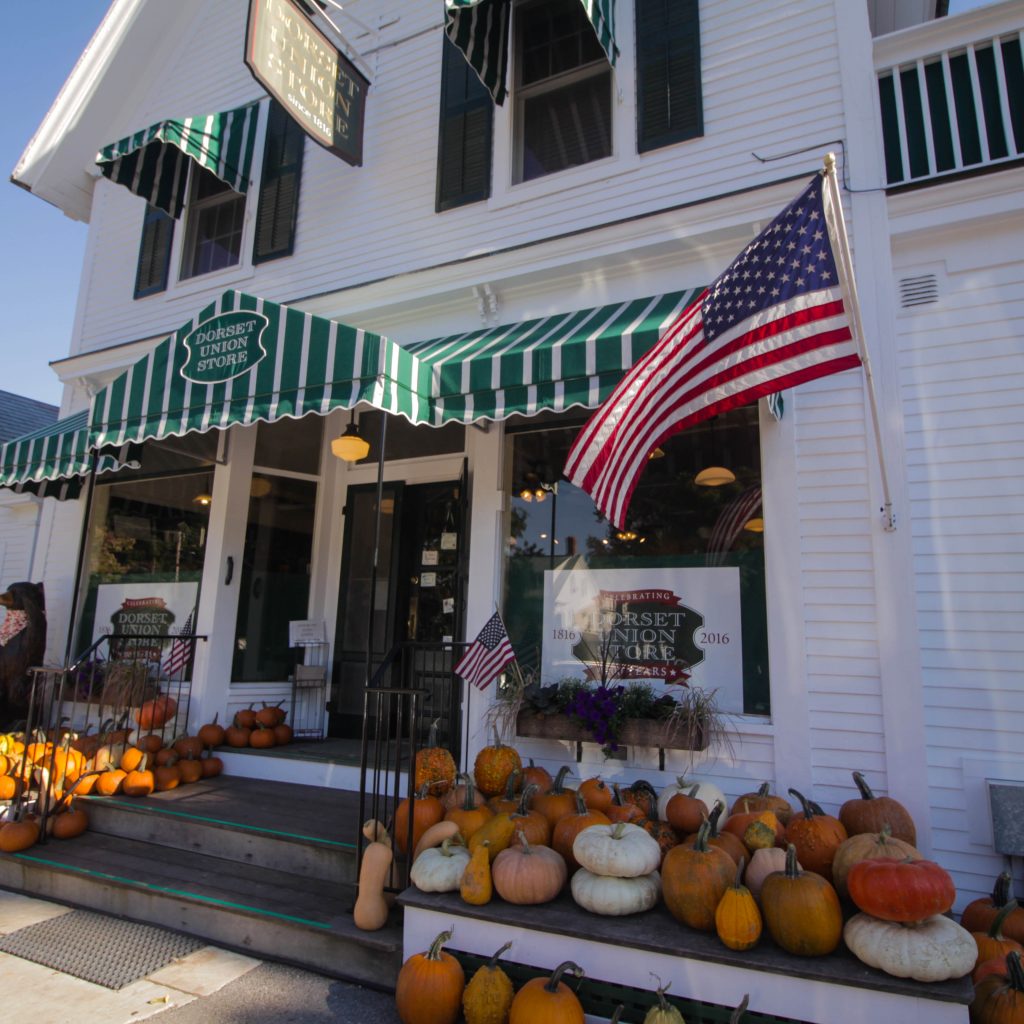 Having trouble starting your journey? Have no fear! Here is a list of top towns to help you start planning your weekend in Vermont, The Green Mountain State. 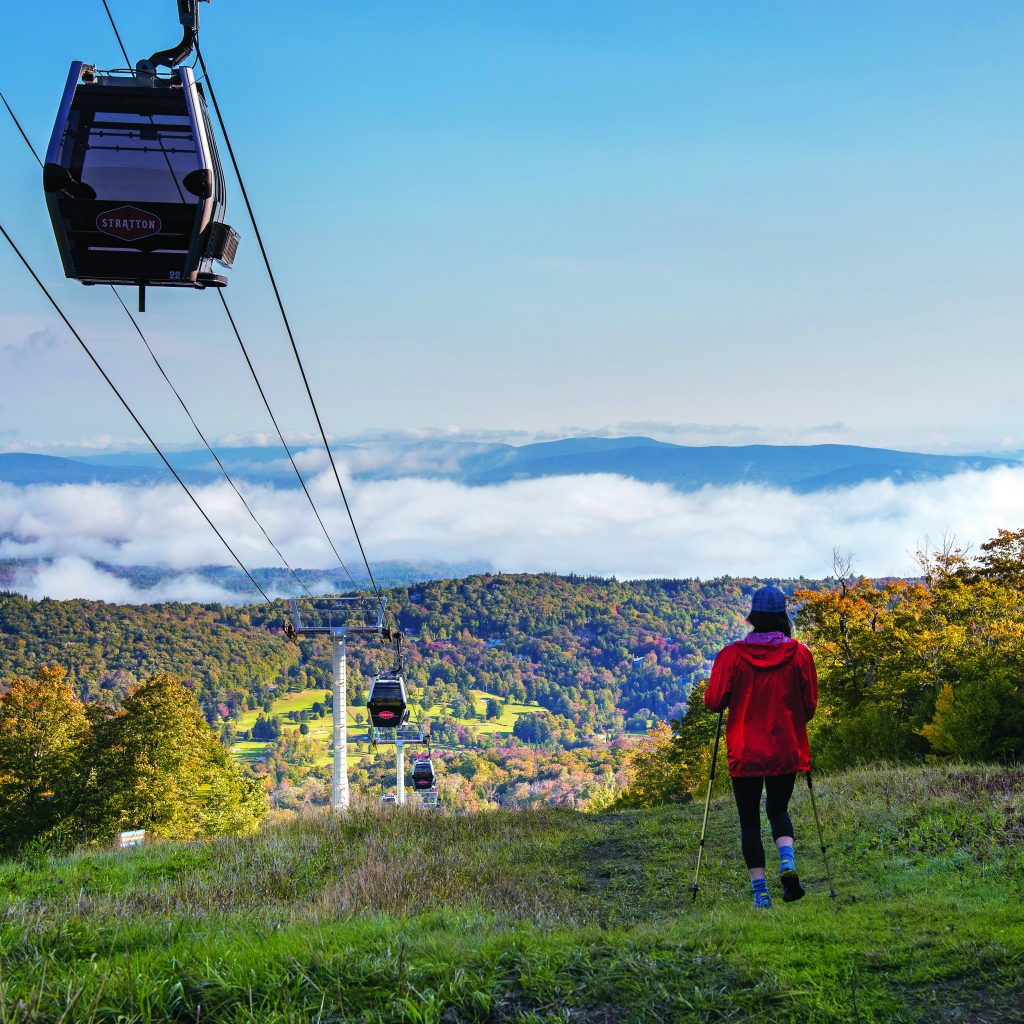 Experience the vibrant colors and some of the best views in Southern Vermont here in the Manchester and the Mountains area. We’ve done your fall weekend getaway planning for you and there is something for everyone… 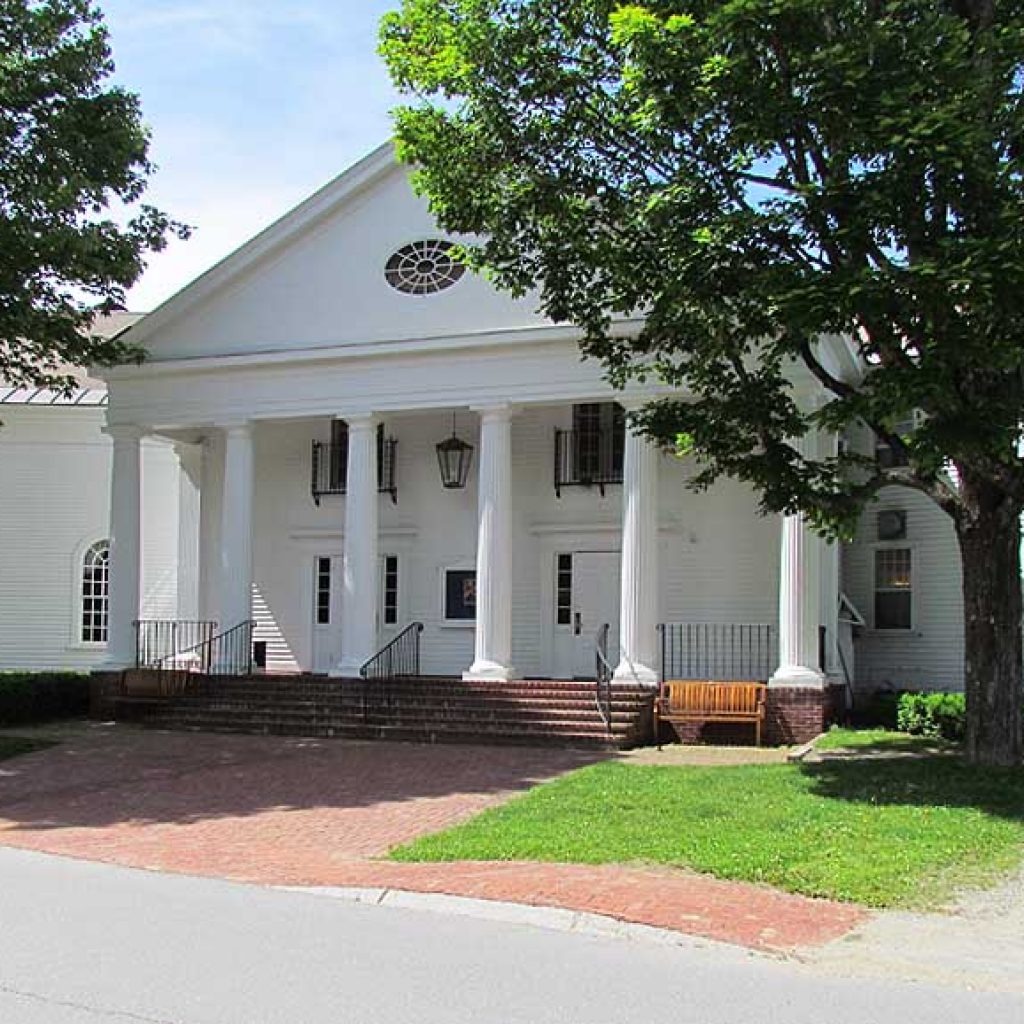 Rainy Days in Manchester and the Mountains

Whether you’re seeking swimming holes in the summer or ski trails in the winter, the area has plenty of options to satisfy your desire to get outside. But what about those rainy days when spending your free time outdoors just isn’t an option, what to do then? 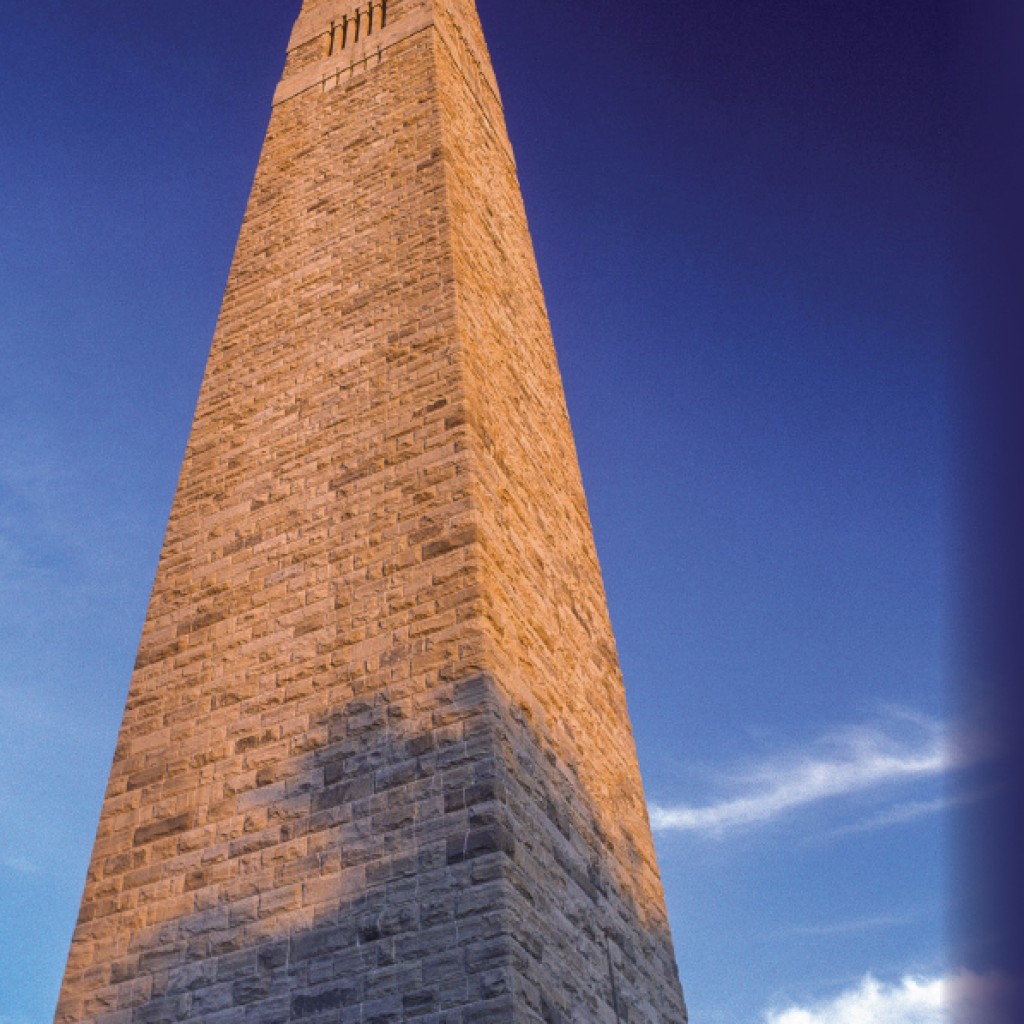 On August 16 in the year 1777 General John Stark and his troops successfully defeated parts of the invading British army. 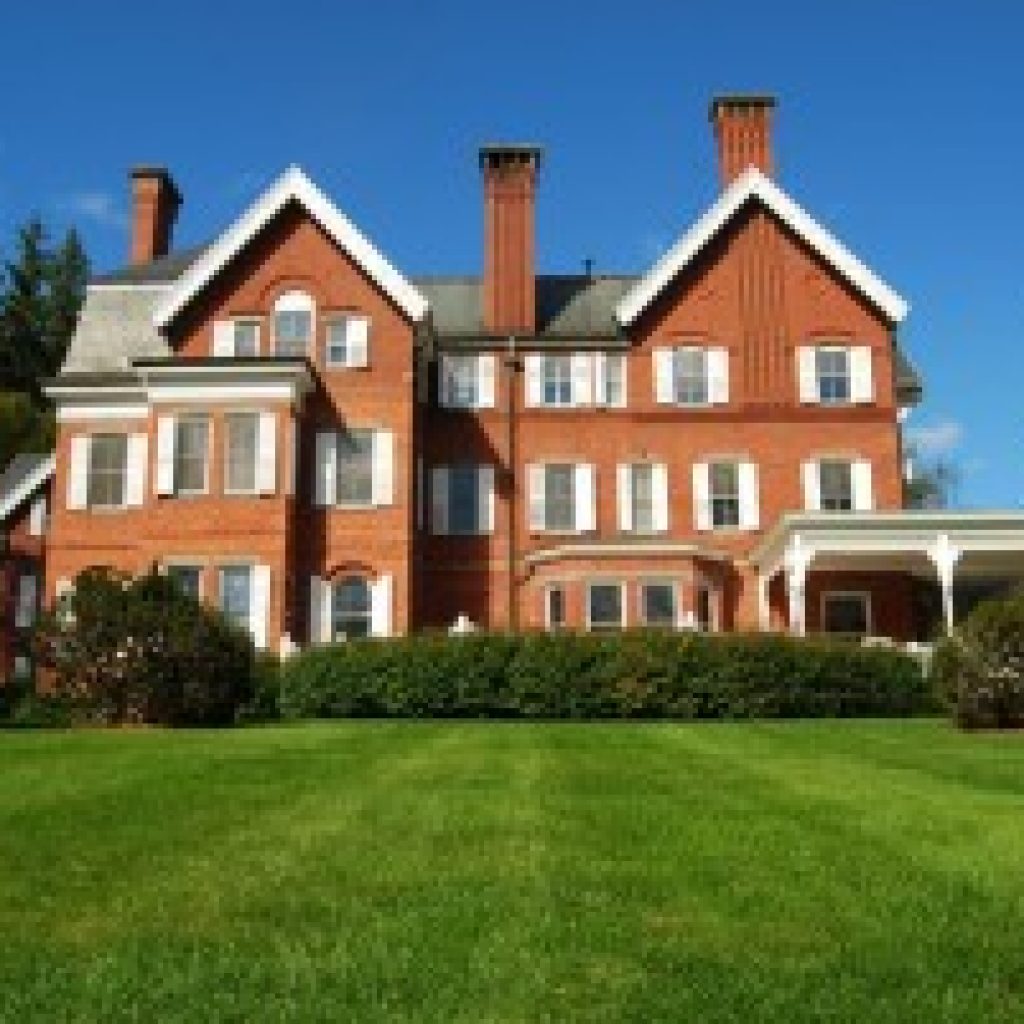 12 Things to Do in Vermont This Summer 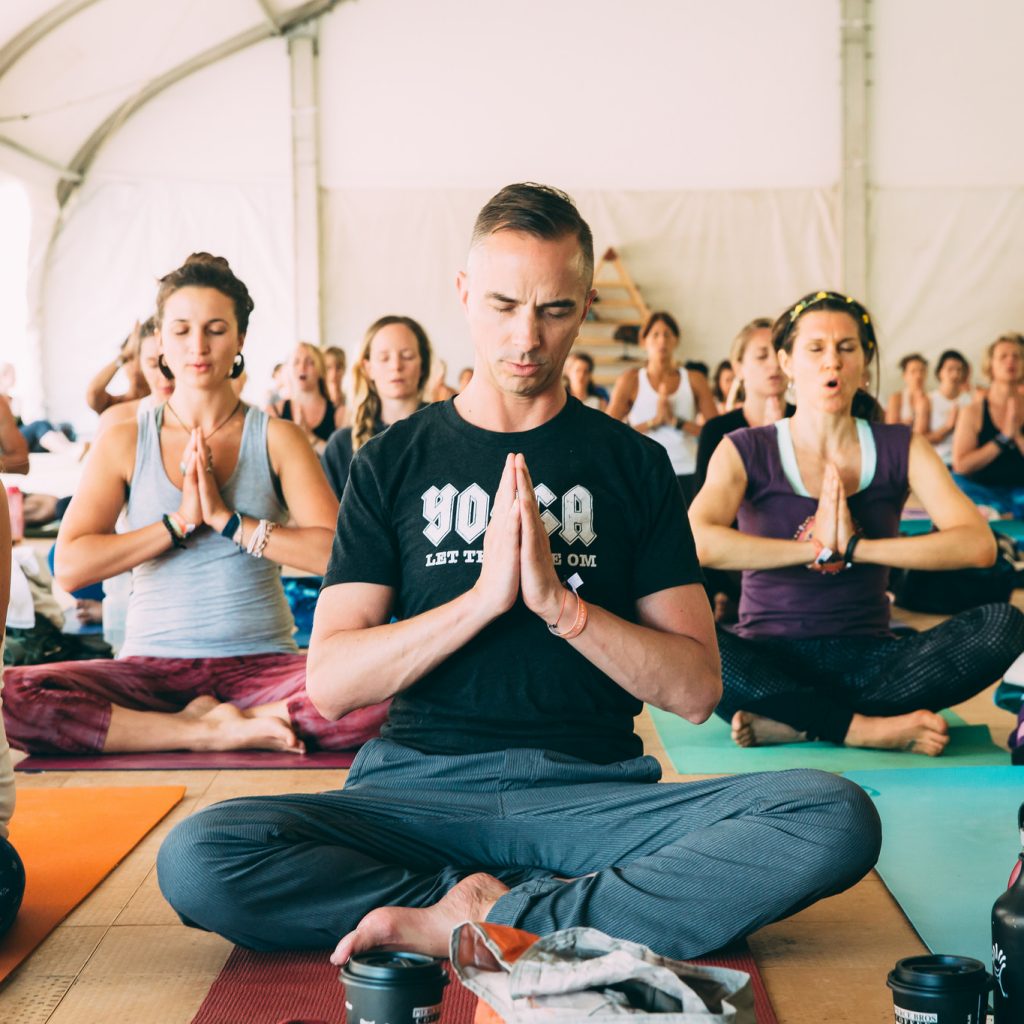 If you’re picturing (like I was, at first) a couple of yoga instructors in a rolling field, surrounded by a few hundred festival goers while a handful of musicians strum acoustic guitars, you’re WAY off.

We pulled into the SolarFest parking lot, otherwise known as a horse pasture, at Forget-Me-Not Farm with minutes to spare. Theater in the Woods, a traditional highlight of the festival, was due to start in five minutes. And we still had to get to the woods.