Did you know that Vermonters invest more in the local food economy, per capita, per year, than residents of any other state? Vermont also leads the Nation in the number of CSAs and farm stands that provide locally-grown and locally-made food products directly to the consumer. A CSA is a business that is built around the concept of “Community Supported Agriculture.” By encouraging early investment in future harvests, CSAs create a direct relationship between community members and farmers. Due to the overwhelming success of the CSA movement over the last two decades, the concept has influenced a number of other types of operations to convert to the business model, including specialty growers, bakers, herbalists, brewers, and jam-makers, among others.

In order to become a “member” of a CSA, local consumers purchase “futures” in the farm’s upcoming portion over the winter season. Each “future” that they acquire entitles them to a corresponding fraction of the upcoming farm season’s bounty. Once the crop or product has been produced by the farmers, the loyal customers visit the farm for their “share” in the harvest! In this innovatively-structured system, the risk and the reward are shared by the entrepreneur and the end user. Through their early investments, CSA Members effectively serve as co-producers for the farms. This allows farmers to protect themselves from the economic impact of seasonal crop yield discrepancies, while simultaneously incentivizing community support.

Although the number of farmers in America – and the Northeast, in particular – was in decline for nearly 80 years, the recent proliferation of this symbiotic and sustainable business model has enabled Vermont’s agricultural economy to experience a powerful resurgence. In a trend that closely correlates with the rise of CSA farming, the average age of a farmer in Vermont has gone down over recent years, and the overall numbers of Vermont farmers have increased as well. Across the state, young, inspired, and determined farmers are providing high quality locally-grown produce and products. This is not a trend – it is a movement. CSAs have played a large part in the significant growth of regional food systems. Vermont is a small State, but the ratio of local foods available in our stores, restaurants, farmers markets, and roadside markets is the highest in the USA. This has caught the attention of many other states and countries. After witnessing how Vermont’s citizens have been able to successfully support their farmers and small food producers, many nations are now implementing political and economic policies that encourage CSA development.

Beyond general community support, the CSA business model guarantees farmers the cash flow necessary to plant their crops for the season. One of the most difficult aspects of farming in Vermont is the long and cold winter season, where few sales occur due to the seasonal nature of the market. Due to this – and Vermont’s relatively low population – many of the agricultural products that Vermont is so well known for are exported out of state. The CSA model aims to help Vermont’s farmers build added value for their businesses while allowing money to circulate through the local economy. CSAs can also raise awareness about what is available locally throughout the year, which incentivizes customers to pay their local farmers for products during critical “off-season” periods. In other words, when the local shopper gives their money to the farmer during the production and growing phase, the crops become more valuable from their investment, and the investors become an integral part of the process as co-producers. When farmers have the necessary capital to effectively steward their land throughout the year,
everyone in the local community benefits as a result. 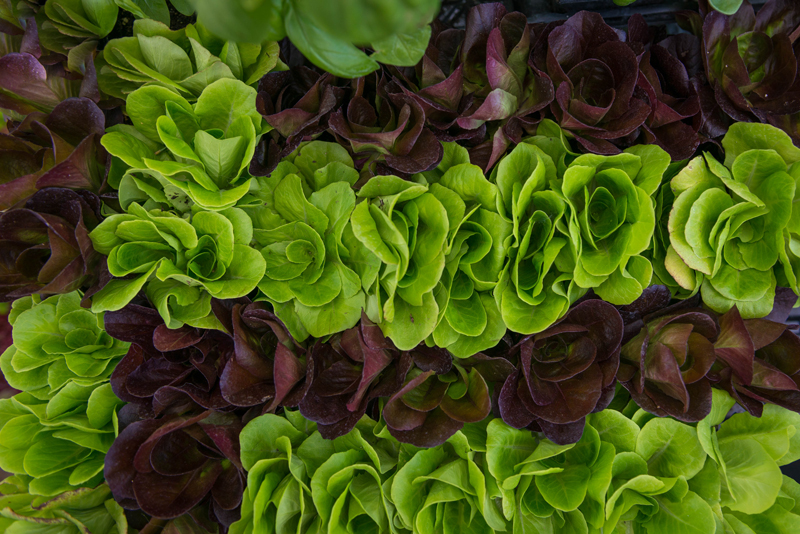 It is still vitally important to “know your farmer” and to visit the farms in your town or county. The ability to see where your vegetables are grown, bread is baked, jam is canned, herbs are garbled, and cheese is made is a valuable privilege. It provides crucial firsthand knowledge of the processes behind the products, as well as awareness of the impact that you will make as a CSA member and co-producer. By being a CSA member, you will be able to engage in regular conversations with your neighbors about fresh foods, as well as trade delicious recipes with your fellow CSA members and community peers. CSA memberships are all different, and each CSA is unique, so be sure to find the one that is right for you and your family. There’s never been a better time to become a Vermont Co-producer! 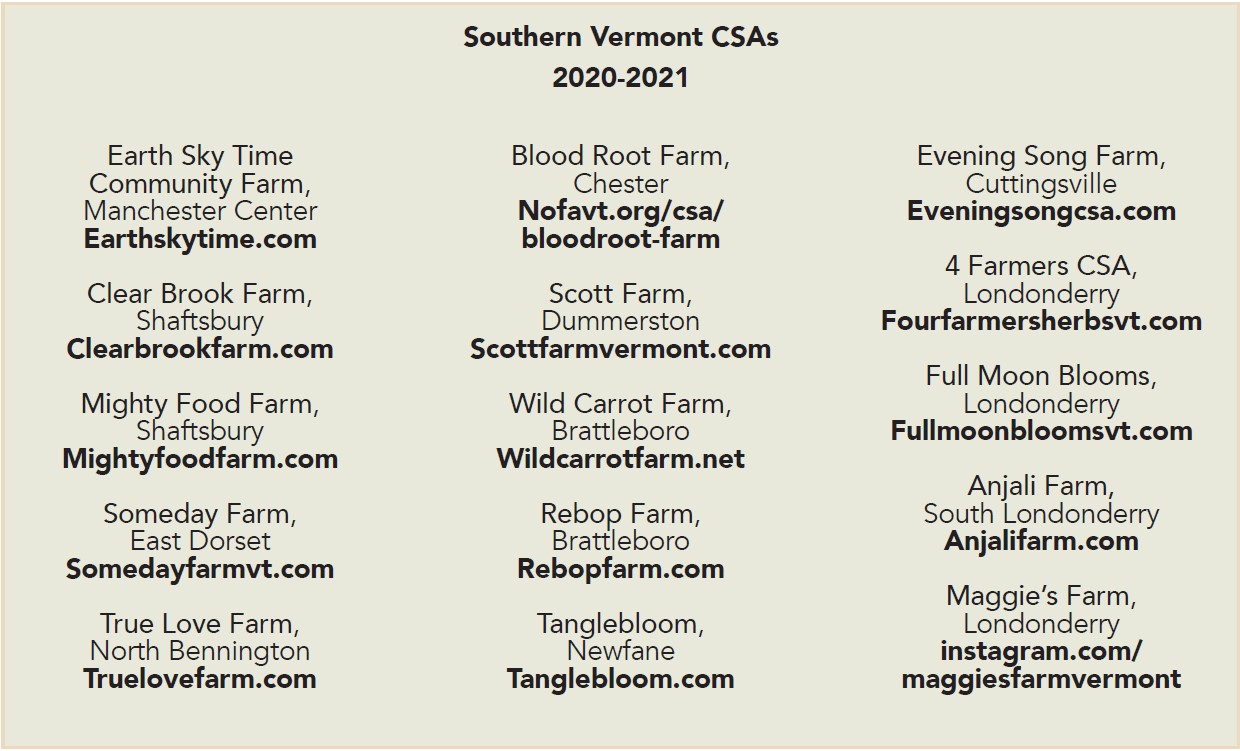