Presented by the Manchester Historical Society 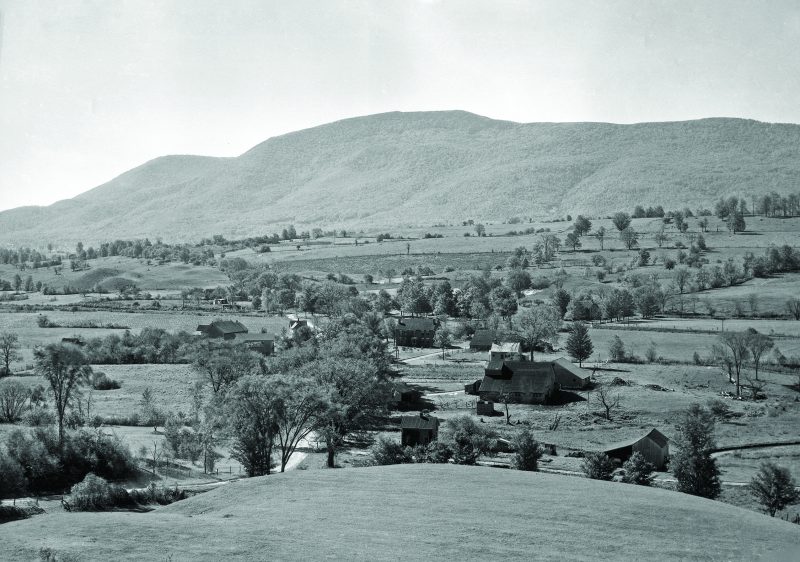 Founded in 1897, the Manchester Historical Society is the keeper of more than two centuries’ worth of stories. Through the society’s work, the history of Manchester and the Mountains is kept alive and made accessible, and our local heritage and culture preserved and interpreted.

Being an election season and all, I thought it would be interesting to highlight a few post–American Revolution civic-minded and legislative leaders who have called Manchester home.

Martin Powel, who served as town clerk from 1773 to 1796, was a member of the Vermont Council of Safety, which was responsible for providing executive leadership in the early days of the Revolutionary War. He attended the conventions at Dorset and at Windsor that established Vermont as an independent republic and finally the 14th state in 1791. 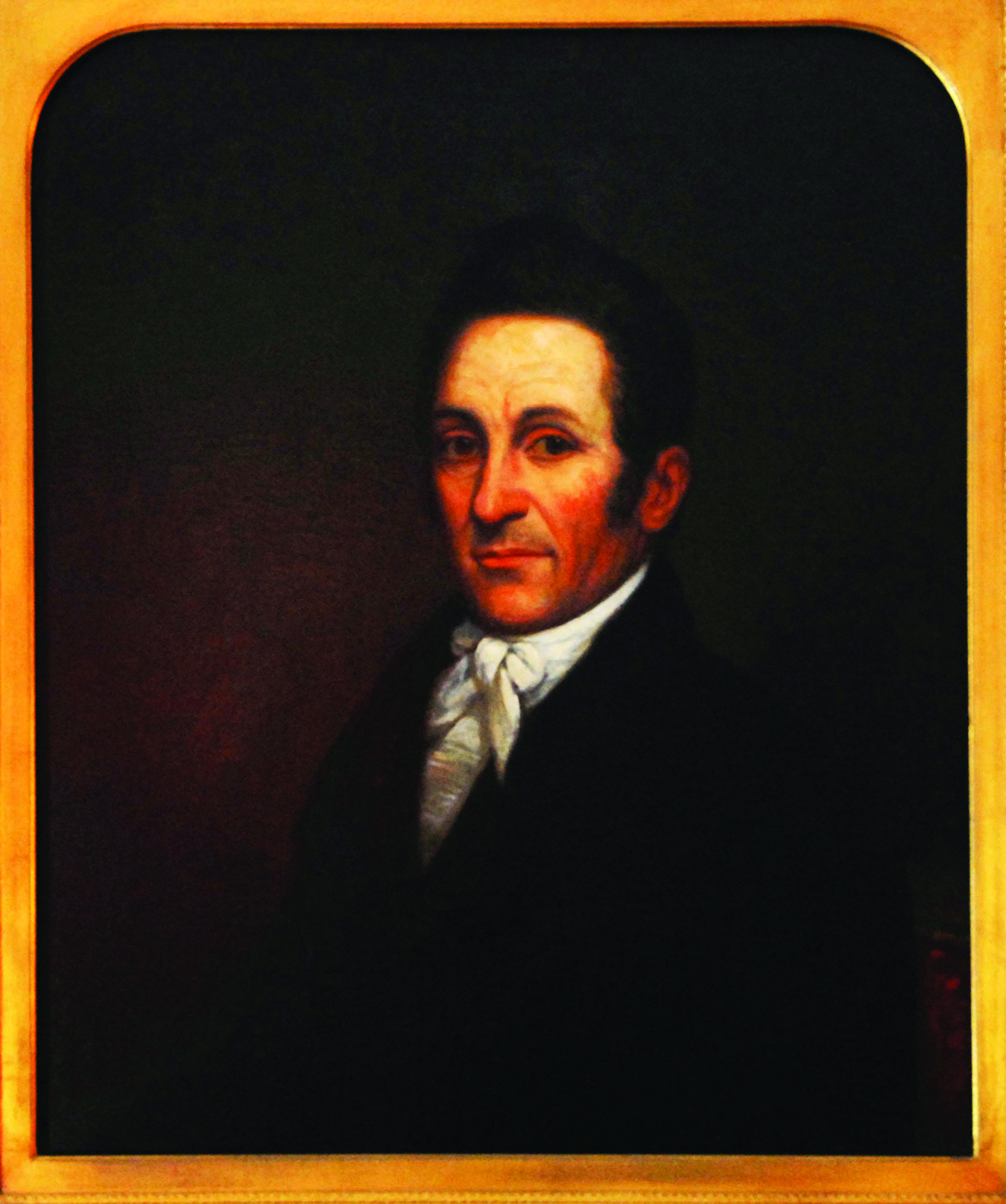 Richard Skinner moved to Manchester from Litchfield, Connecticut, in 1799, settling on a farm south of town before building a cottage near the Equinox Hotel that still stands today. He was appointed state’s attorney in Bennington County in 1800, the first of a long line of appointments and elections including judge of probate, state legislator, speaker of the house, Vermont Supreme Court justice, chief justice, and finally governor of Vermont in 1820. Governor Skinner died in a carriage accident at the age of 55 and his legacy was carried on by his son, the Honorable Mark Skinner, a successful legislator and philanthropist who lived in Chicago, but returned to Manchester every summer until his passing in 1887.

Skinner Hollow Farm where Governor Skinner first settled in 1799 was later worked by two generations of the Canfield family before being bought by Mary “Peggy” Lincoln Beckwith, granddaughter of Robert Todd Lincoln. The farm, which is across from the southern entrance to Hildene, was sold to Cutler and Ebba Severance in 1950 and remains in the family today.

Judge Mark Skinner’s collection of Americana was considered one of the finest in the country before being lost in the great Chicago Fire of 1871. In Manchester, he gave substantial funds toward the establishment of Dellwood Cemetery as well as the Italianmarble statues at the gate and the cast-iron planters that still grace the Skinner plot, the final resting place of five generations, including he and his father. His daughter Francis and her husband Henry Willing of Chicago established the Mark Skinner Library in 1897 that served Manchester for 117 years.

Leonard Sargeant was born in Dorset in 1793, the third son of Dr. Sargeant, a veteran of the Revolutionary War. He went to Williams College when he was 14 and then studied law in Manchester with Judge Richard Skinner. In 1819, he assisted Judge Skinner in Manchester’s most bizarre trial, the Bourn murder case, which ended with the first wrongful conviction to be overturned in United States history. Sargeant’s public career started soon afterward when he became state senator and state representative. He was lieutenant governor from 1846 to 1848, and a member of the Constitutional Convention. His youngest sister, Delight Sargeant Boudinot, returned to Manchester with her six stepchildren after the death of her husband Elias Boudinot, a Cherokee chief who was killed by a rival faction following the disastrous forced removal of the Cherokee Nation from Georgia. In his 70s, Sargeant was a familiar figure in the village, a tall, upright gentleman with white hair and a beard who was often seen with his gun over his shoulder and his black dog, Jim, at his heels happily searching the woods for rabbits.

Ahiman L. Miner arrived in Manchester in 1835 and built a successful private law practice and held a variety of legislative and judicial positions in the decades before and after the Civil War: Manchester representative in the Vermont House, state senator, and clerk of the Vermont House. He crowned his long career with a successful run as Whig candidate for Congress from Vermont’s southern district. He spoke just before Daniel Webster at the famous Log Cabin Rally at Stratton Mountain in 1840 to an estimated crowd of 15,000. He died on July 19, 1886, at his residence on Main Street, which still stands today. 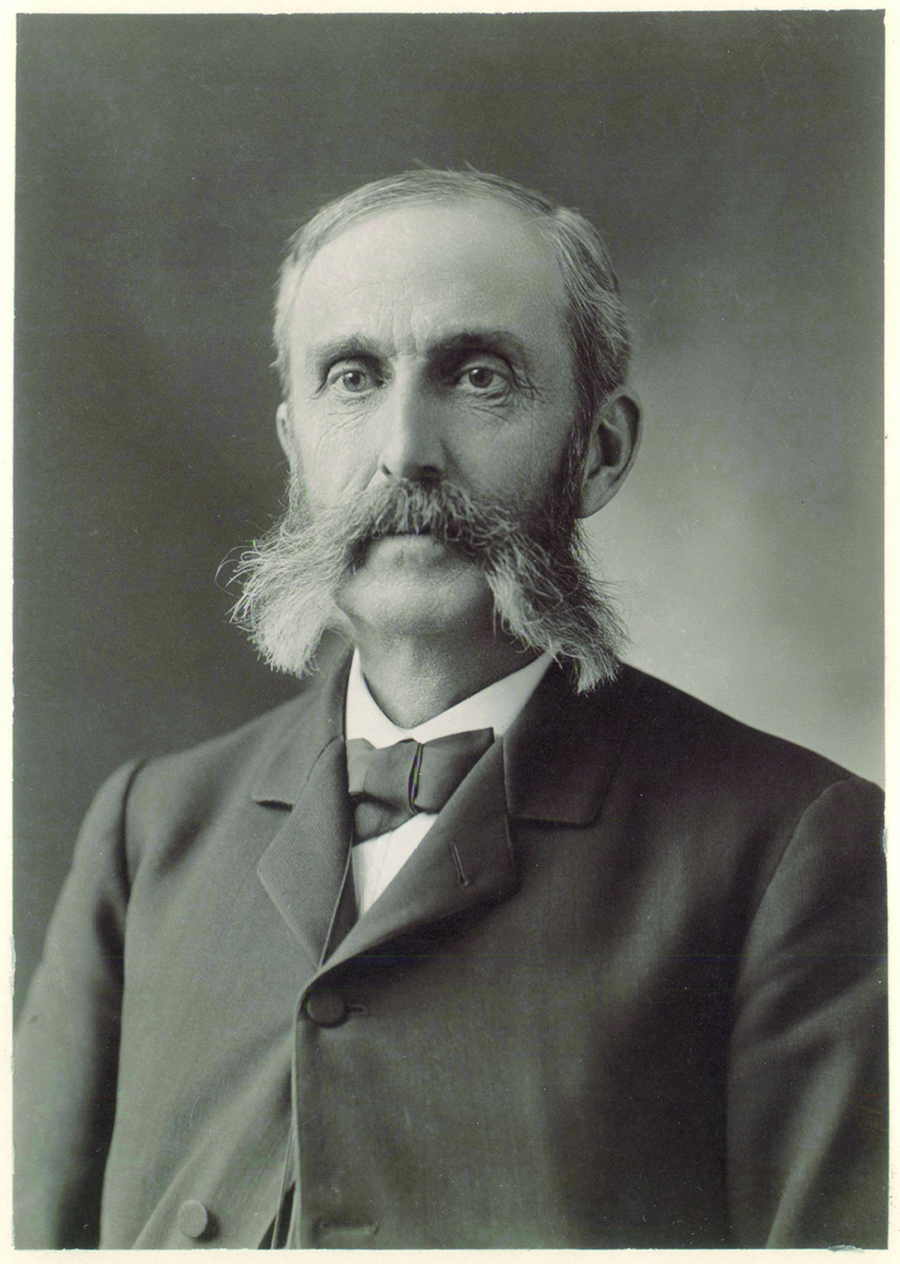 Judge Loveland Munson’s stone at Dellwood Cemetery bears the inscription “Citizen, Historian, Jurist.” He was born in 1843 in the family’s brick homestead that still stands at the junction of Ways Lane and Main Street. After graduating from Burr and Burton Seminary in 1862, he studied law and was admitted to the Bennington County Bar in 1866. He served as register and judge of probate, town clerk, associate judge, and then chief justice of the Vermont Supreme Court. He served three terms as Manchester representative to the state legislature and then senator for Bennington County. His 1876 oration, “The Early History of Manchester,” given at the music hall on Union Street in the village, was published as a book the following year and is still a priceless resource for the area’s local history. Judge Munson, a trustee at Burr and Burton Seminary for 48 years, was named president of the board in 1908 and president emeritus in 1919. He was also president of the Mark Skinner Library and editor of The Manchester Journal from 1863 to 1866. He died in 1921 in the same brick family homestead where he had been born. 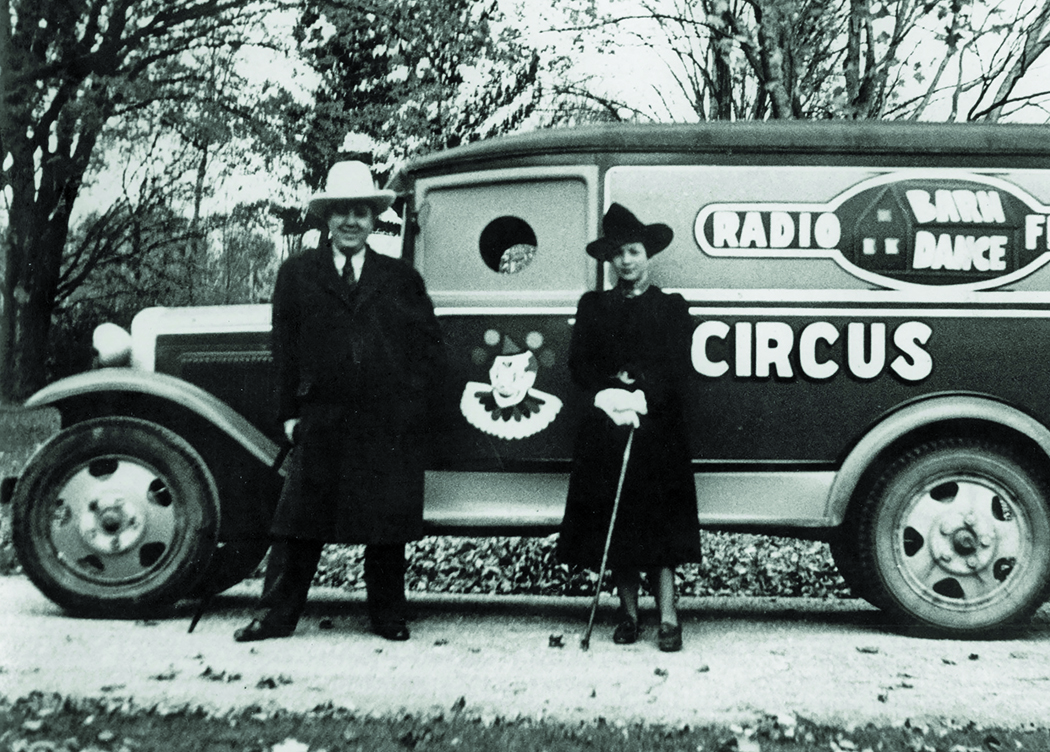 Reid Lefevre, son of U.S. diplomat and author Edwin Lefevre, called the Brick Tavern on Barnumville Road home for many years. As a young man Reid worked as a fight promoter, even working with boxer Jack Dempsey as his publicist; it was Dempsey’s trainer Jerry “The Greek” Luvadis who gave Reid the title “King,” which he was known by for the rest of his life and personified with his next venture as a carnival showman. Launched in early 1934, the King Reid Show combined the business savvy of first wife Exilda “Zilda” Pinsonault (who died in 1954) with his exuberant and charismatic personality. Together they built the King Reid Show into an eight-month-a-year traveling extravaganza with 160 employees, 30 trucks loaded with midway gear, elephants, tigers, and concessions covering the eastern United States from Alabama to Canada. In 1946, he began his political career representing Manchester in the Vermont State House of Representatives. Ever the promoter and showman, he brought the carnival to the Vermont statehouse in March 1947 for the annual “Farmer’s Night,” which was covered by Life magazine. Reid lent Arlington resident and friend Norman Rockwell pieces from his carnival, including a pair of 360-pound Austrian hand-carved merry go-round horses and a carnival tent, which ended up on the May 1947 cover of The Saturday Evening Post. Reid’s personality and gift for communication made him an ideal representative for the people of Manchester who sent him to Montpelier until 1959 and back again as Bennington County senator from 1961 to 1963. In 1958, Reid, now a widower, married Dorothy “Sis” Vallie and divided his time between the legislature and overseeing the King Reid Show. He died unexpectedly while attending a fair operator’s convention in Portland, Maine, in January 1968, at 63.

Several of the Manchester homes of its past leaders and legislators remained in the family for several generations; a few today still are. King Reid’s Brick Tavern at Barnumville still faces the Green Mountains near where the old toll road gate house stood for the Peru Turnpike (today’s Route 11/30) that connected Manchester to the mountains, one of the last remaining private roadways until it was made public in 1917 through legislative action.

The purpose of the Manchester Historical Society is to collect, preserve, interpret, and present the story of Manchester, Vermont, through the research collection, exhibitions, programs, and publications.

One of the oldest continuously operating nonprofits in the state, the Manchester Historical Society is today a small volunteer organization with an active board and a growing list of supporters. The collection is housed in the lower level of the Manchester Community Library.