This year the families of Stratton Mountain Club celebrate its 15th anniversary.

Turning back the clock, the winter of 2002–2003 was five years before the iPhone was even invented, and although that now seems like that was several lifetimes ago, for the folks who gathered at the newly opened Stratton Mountain Club that winter, it seems like it was just yesterday. The past decade and a half seems like the blink of an eye as the club marks an important milestone this winter: its 15th anniversary. When it opened in February 2003, the Stratton Mountain Club was the first alpine club at any New England ski resort. Vail Resort was among the earliest in the United States to latch on to the trend, and the idea spread to ski resorts across the nation. 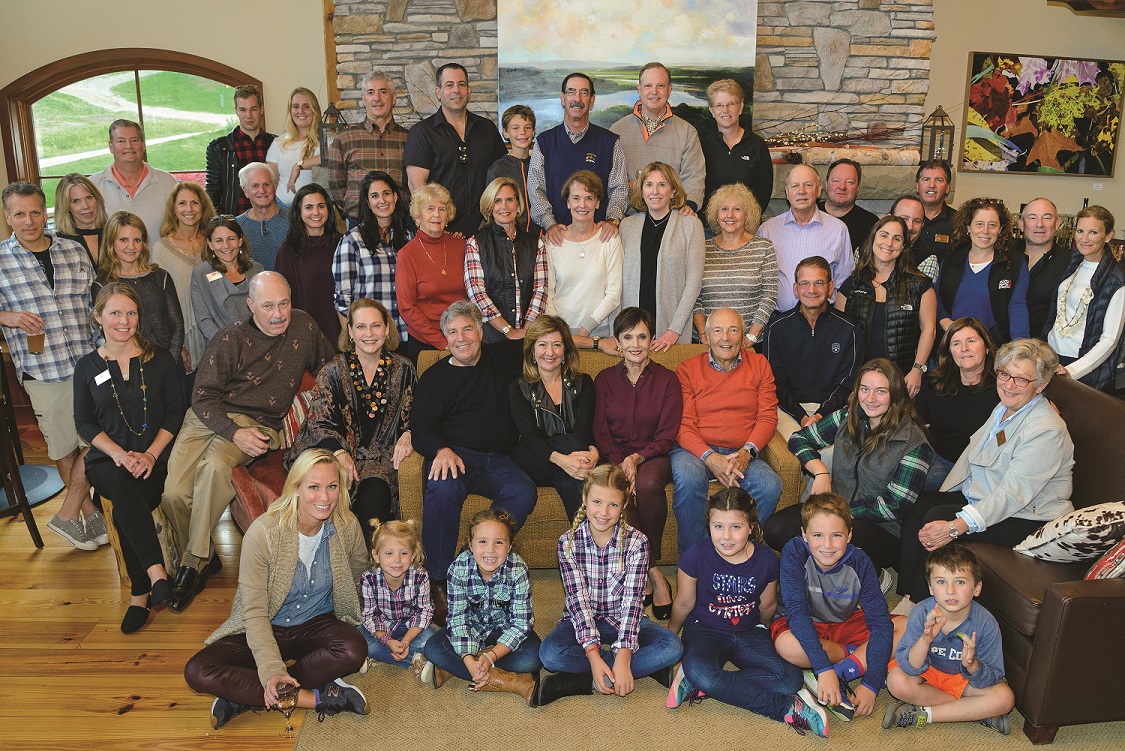 Members and staff have become their own family

Sky Foulkes, now president and COO at Winter Park Resort in Colorado’s Rocky Mountains, was previously president and COO of Stratton Mountain Resort, and he says that right from the start, he viewed the idea of a club as “another opportunity to create a sense of community at Stratton.” His wish for the next 15 years at SMC is that it will continue to be as multigenerational as it is now, and to always be a place where “families grow.” He believes that members who are getting engaged there, getting married there, and celebrating anniversaries or birthdays there are bringing together families and creating traditions that include the club—proof that the club setting adds special meaning to being at Stratton Mountain. The delight is that most of the families who belong to the club find the greatest value of membership is not the extra amenities it offers, but it is the genuine camaraderie. 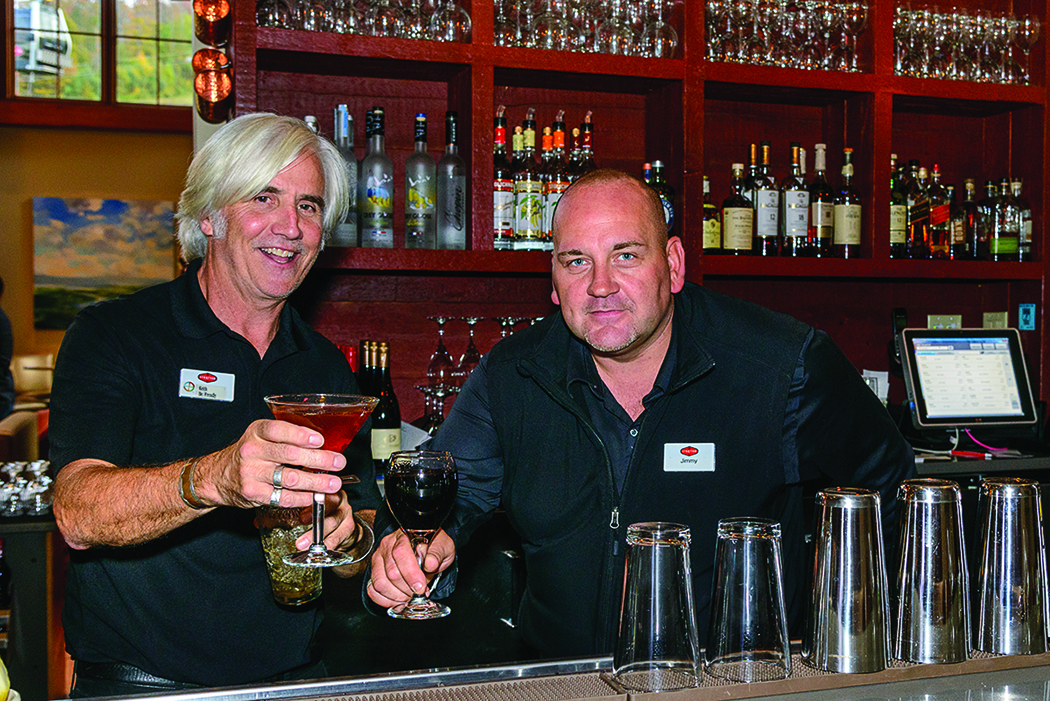 Cheers! From Keith and Jimmy

The people who work at the club volunteer the same sentiment: that the best thing about working at the club is their friendly interactions with the families that they see throughout the seasons. Erica Scott, one of the club’s managers, says, “This entire job is a milestone for me. I come from a fourth generation ski-family at Stratton Mountain, and it means so much to me to see families like mine building their memories here at the club. Those children, like mine, will grow up and carry the same fond memories I have.” Scott shares the administrative duties at SMC with Melissa Reece, who focuses on membership services. 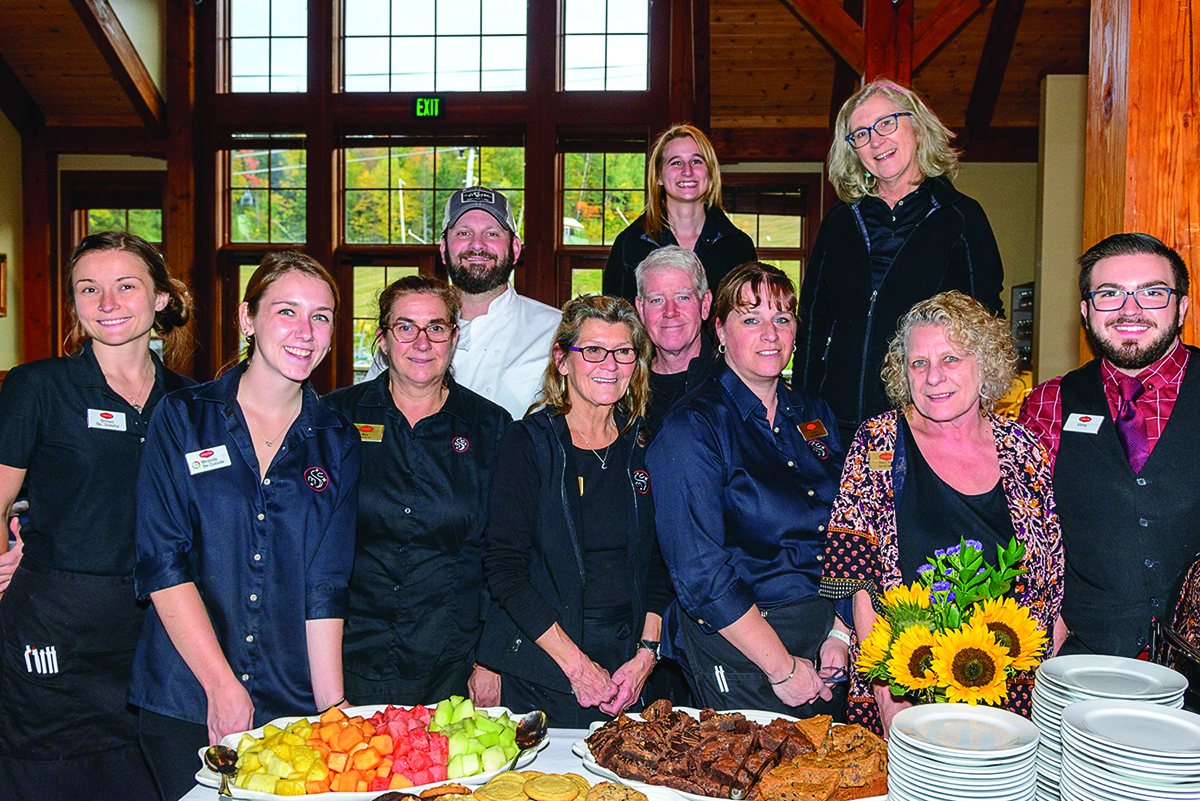 Scott, who has been at SMC since it opened, adds, “It’s nice to see how the club has evolved. Our initial focus was finding ways to establish relationships among members and trying to build a sense of community within the club, and we’ve succeeded.” Ten years ago, the club reached a significant landmark moment when it initiated a heartfelt plan to deepen the bonds of community throughout the entire resort. The Stratton Mountain Club’s advisory board and club members launched the Stratton Family Fund, a philanthropic program that supports the families of the resort’s employees in times of need. 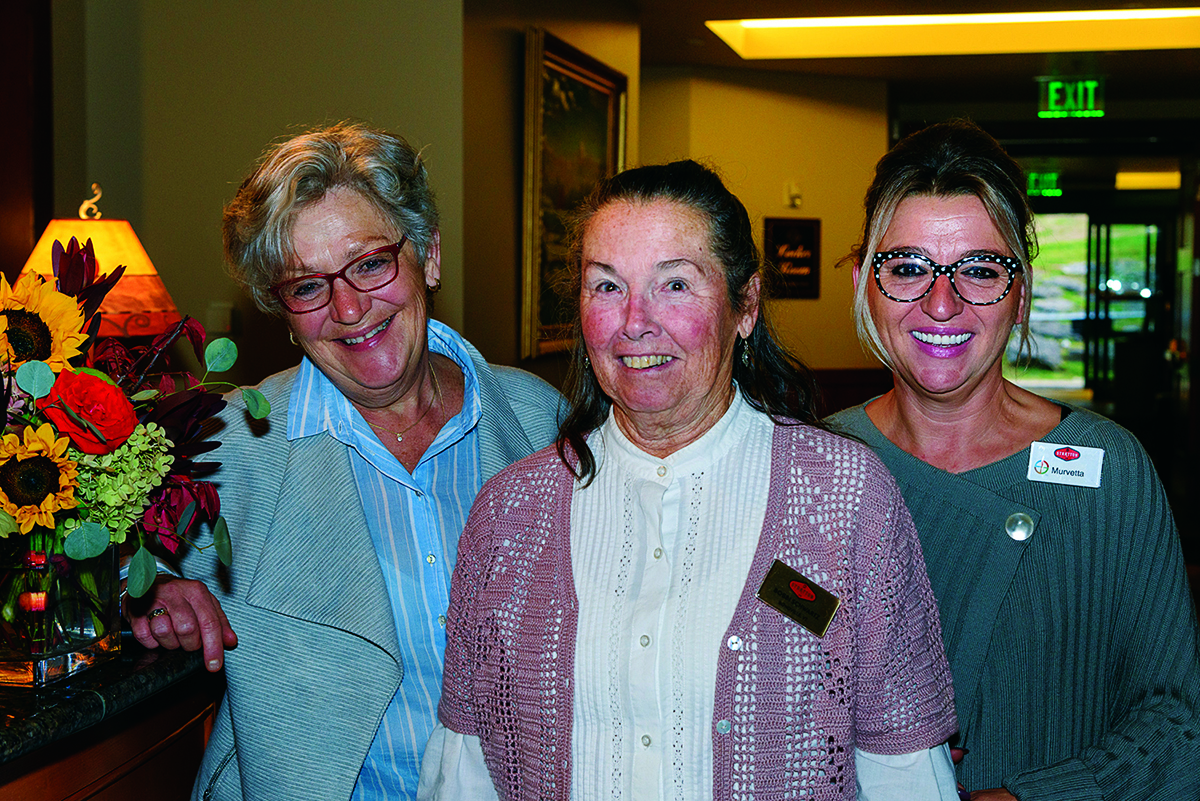 Adriane Lechner, the club’s concierge supervisor, and a person whom Scott describes as “like a Stratton icon,” says, “It is just incredible how fast the years have gone by since the opening. This will be my 12th season at the club and I enjoy working there.” Like Scott, she, too, has a soft spot for the multigenerational Stratton families. She says, “I love to watch the grandparents go out on the slopes with their grandchildren because after all, that is what it’s all about. Families creating memories and enjoying this wonderful mountain!” 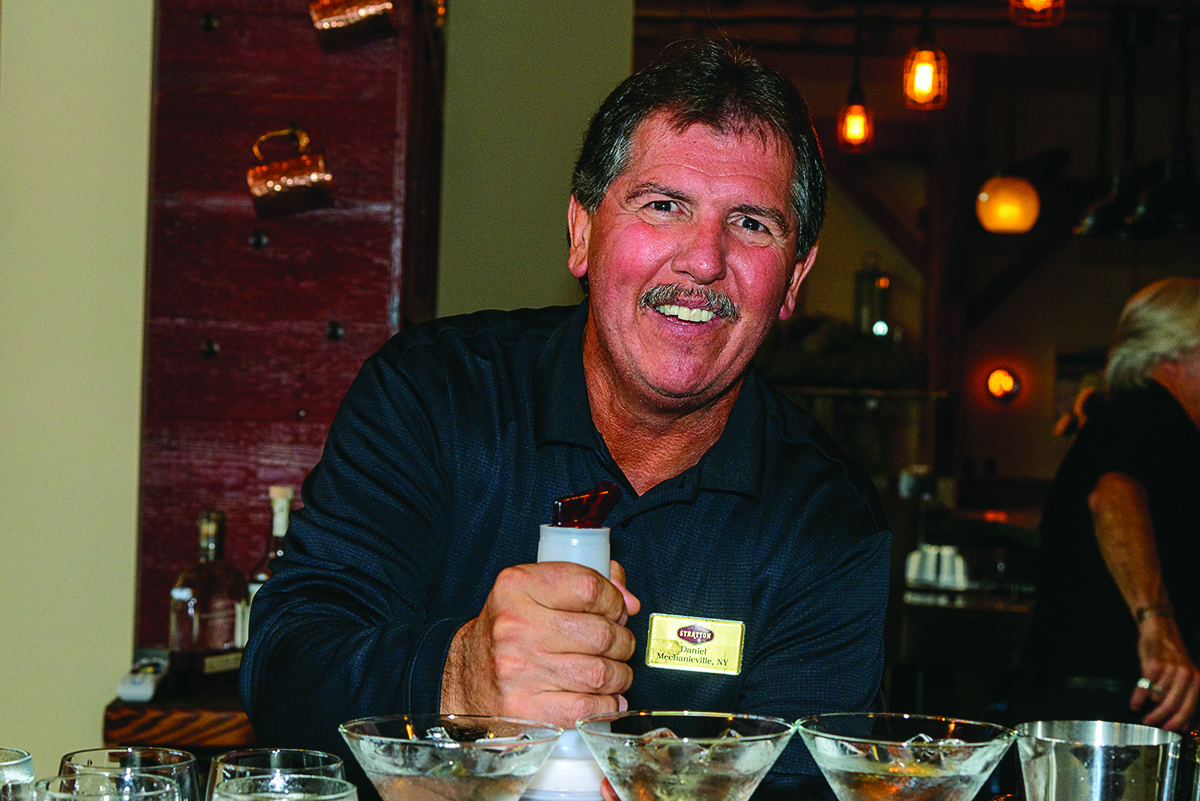 Dan Cimino, bar manager, concocting his celebratory “15th Anniversary Cocktail,” a drink that he is sure will go down in club history as its own memorable moment.

No club would be a worth calling itself a club if there weren’t a fellow like Dan Cimino as bar manager. He says, “Because we are happy to see the same people and their families every season, and because they are always so glad to see us, that is, the same staff back again year after year, it never feels like work to me to be there.” Cimino, who books almost all the weekend entertainment at SMC, says, “Every week I want the musicians to be the best ever, so the way I see it, every Saturday night is a milestone.” 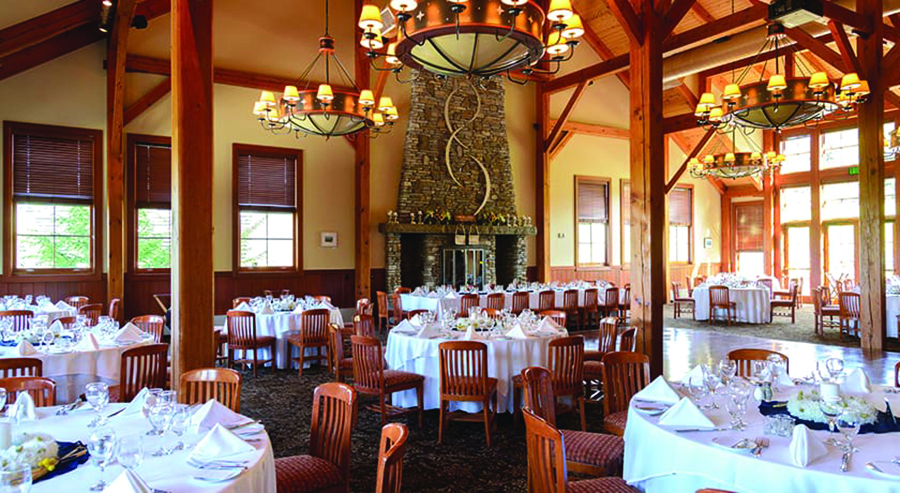 Contact the Stratton Mountain Club for membership or private events. [email protected] or 802-297-4036. SMC is located at 74 Founders Hill Road.