As Chief Photographer / Video Director at Sony Music Entertainment Inc. for nearly two decades, Jimmy worked with hundreds of the biggest talents in the business. From the 1990’s to the late 2000’s, he was one of the most published photographers in the entertainment industry. His photography portfolio runs full spectrum, including artwork seen on and inside dozens of CD and DVD covers, as well as publicity photos, tour merchandise, assignments on several major feature films, and music videos.

He has photographed or directed some of the biggest names and most defining persons of our era from artists such as Michael Jackson and Mariah Carey to world leaders, including George W. Bush and Bill Clinton.

A natural teacher, Jimmy was tapped by Fordham University’s Graduate School of Business to design and teach a graduate level class on Entertainment Marketing, and he was subsequently employed full-time by Apple Inc. (for over a decade) to mentor and instruct up-and-coming employees in the craft of photography and videography.

When Jimmy’s not holding a camera in his hands, he most likely can be found fly fishing.

“I’m beyond excited to join Old Mill Road Media,” adds Jimmy. “I’ve had a lifelong love of Vermont, and it’s a dream come true to get paid to do what I love: Be in Vermont – and create great photos.” 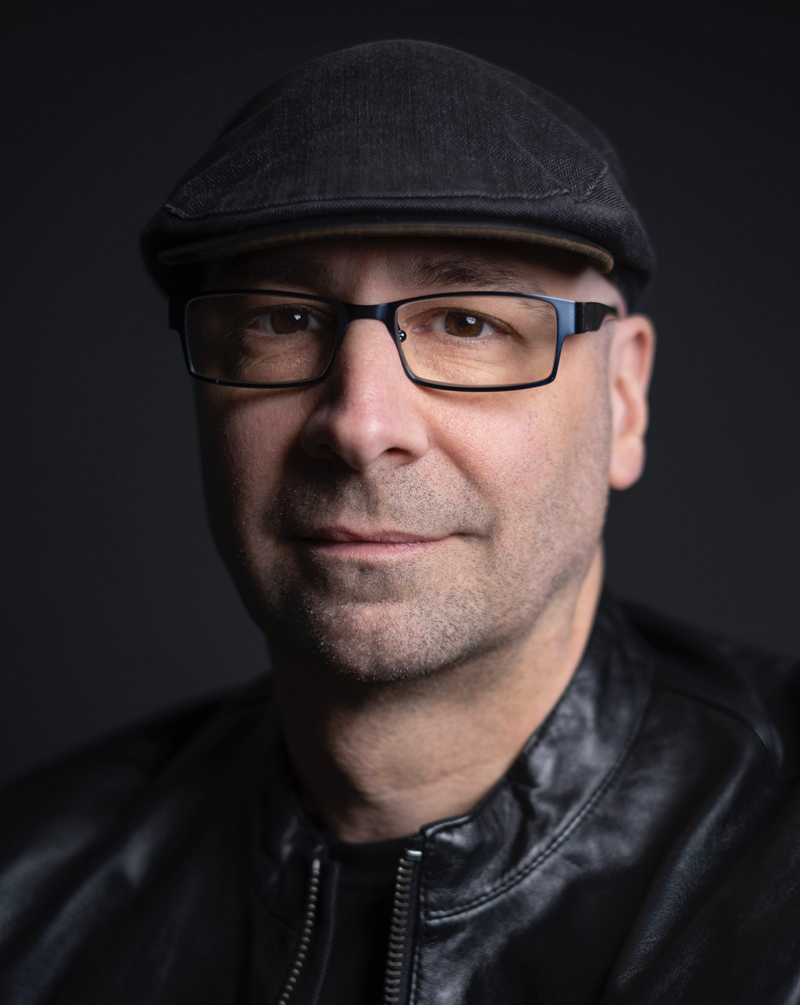