Many are draped in spandex and neoprene, anxiously awaiting their turn to traverse the turbulent rapids that rush through the peak-foliage forests of Jamaica State Park. The release is one of only two occurring annually (typically in May and September), and because of that limited access the release—which has come to be known as WestFest—has become a prime event for paddlers and rafters across the Northeast. Some are seasoned scullers, while others hope to test themselves on the West River’s Class II, III, and IV rapids for the first time. Spectators converge along the ridge overlooking the dam, savoring the spectacular 360-degree views into the river’s valley.

During the last 20 years the release has come to represent a nostalgic pastime more akin to a family reunion for participants, many of whom were first initiated into the world of white water within the West River’s cradle. While that convergence can be credited in part to the fact that the fast-flowing water following the release is rare in New England, it’s difficult to deny that the event has a certain je ne sais quoi not found elsewhere. For many, this is the social event of the season. 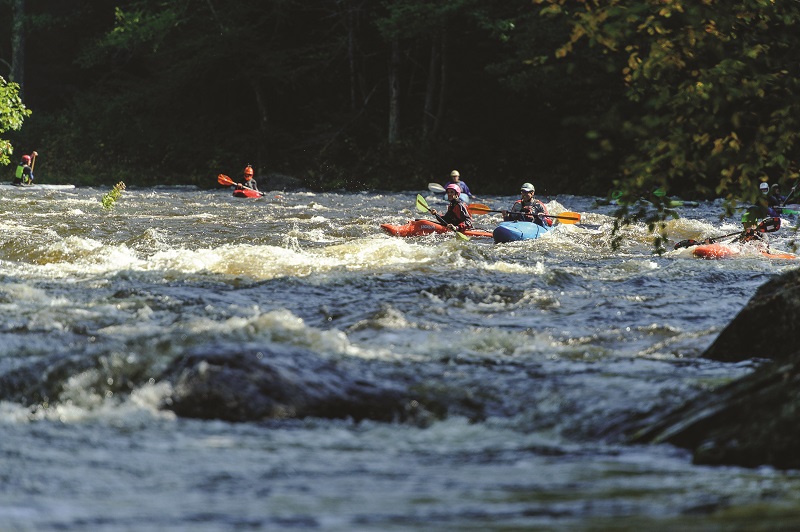 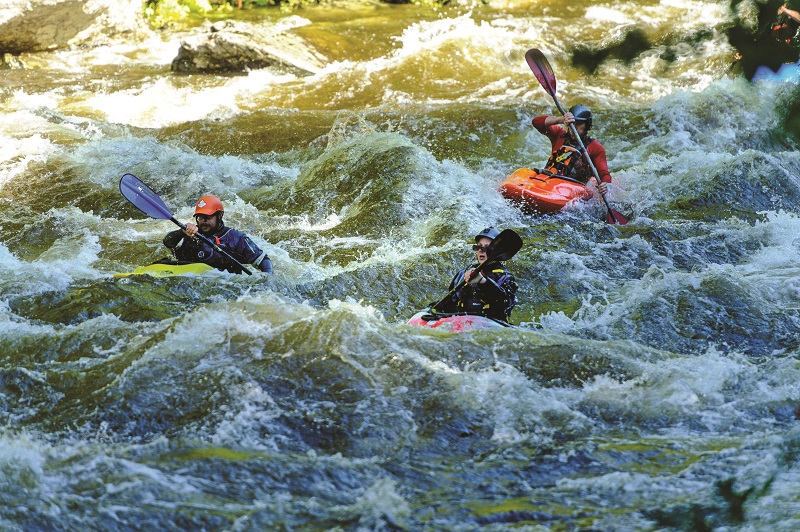 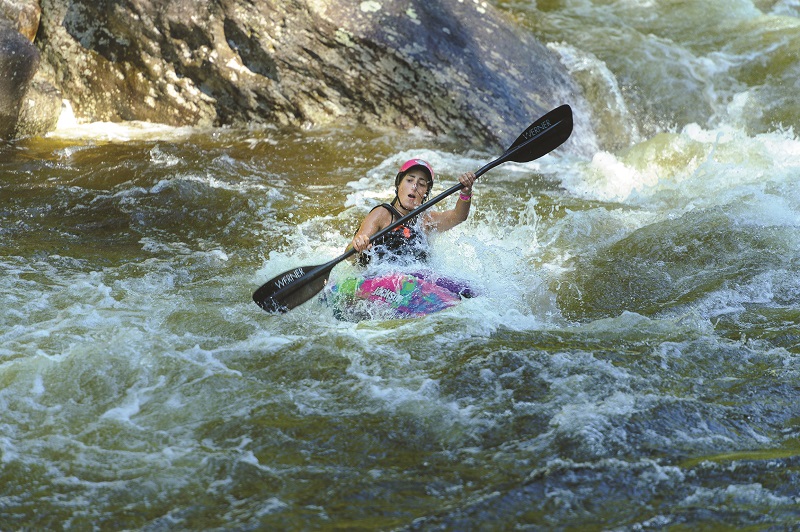 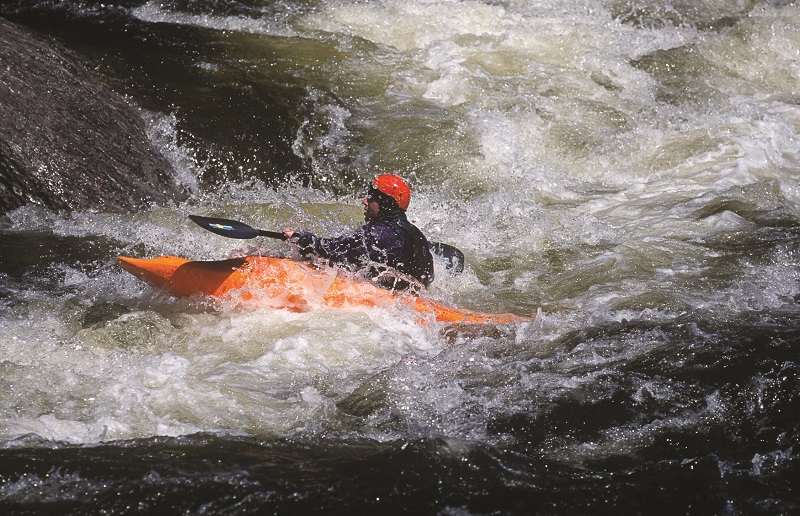 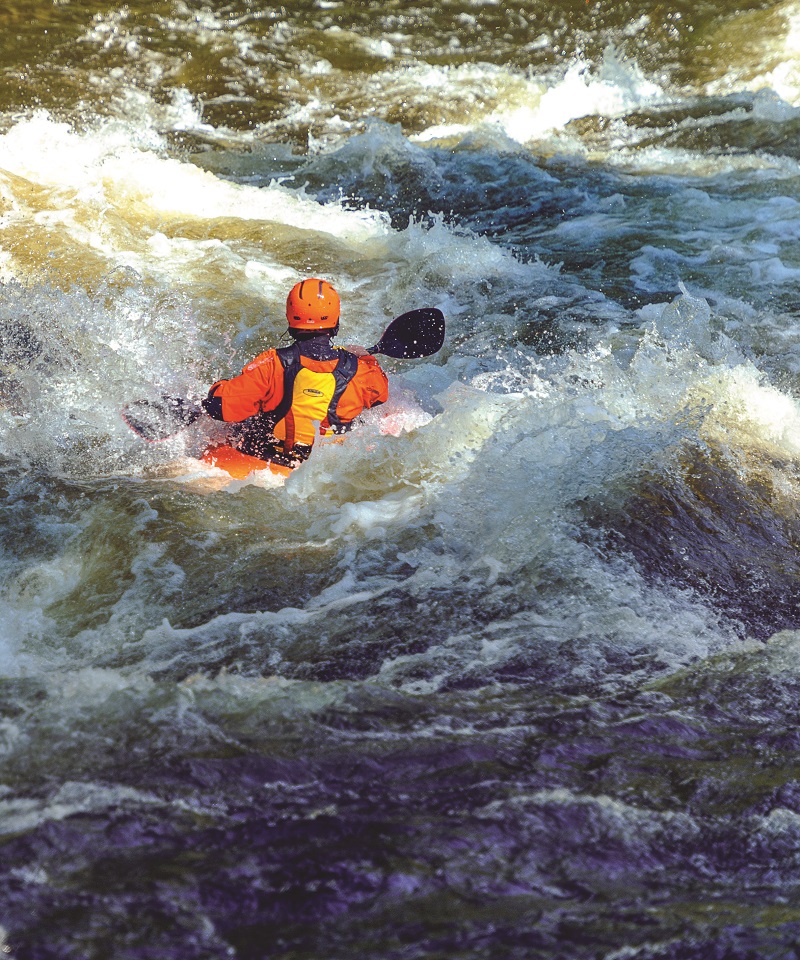