Thanks to the Manchester Historical Society and the Dorset Players, the elaborate and intriguing histories of those buried in Manchester’s Dellwood Cemetery were brought to life for an audience of nearly 200 this summer. The performance, held on July 6, helped to raise funds for both the Dellwood Cemetery and the Manchester Historical Society and featured local actors portraying some of Manchester’s most prominent and influential past residents in full costume and full character.

Splitting into groups for a walking tour of the cemetery, attendees were introduced to 21 historical figures including business owners, healthcare providers, professional athletes, war heroes, and local legends. Players in the roles of highly respected and acclaimed doctors James Marsh and E.L. Wyman, for example, dazzled audience members with their retellings of illness and medical treatments of the past. Other stories, as those told by the actor playing the role of Jessie Lincoln Randolph, granddaughter of President Abraham Lincoln, described a lifetime of romance, discovery, and adventure. 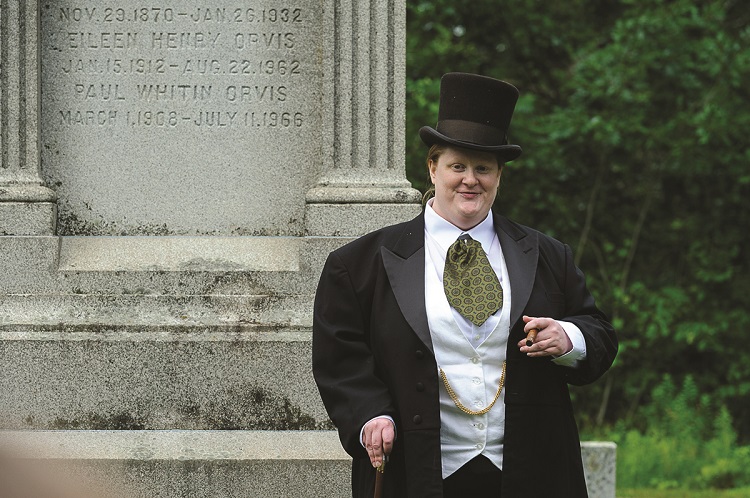 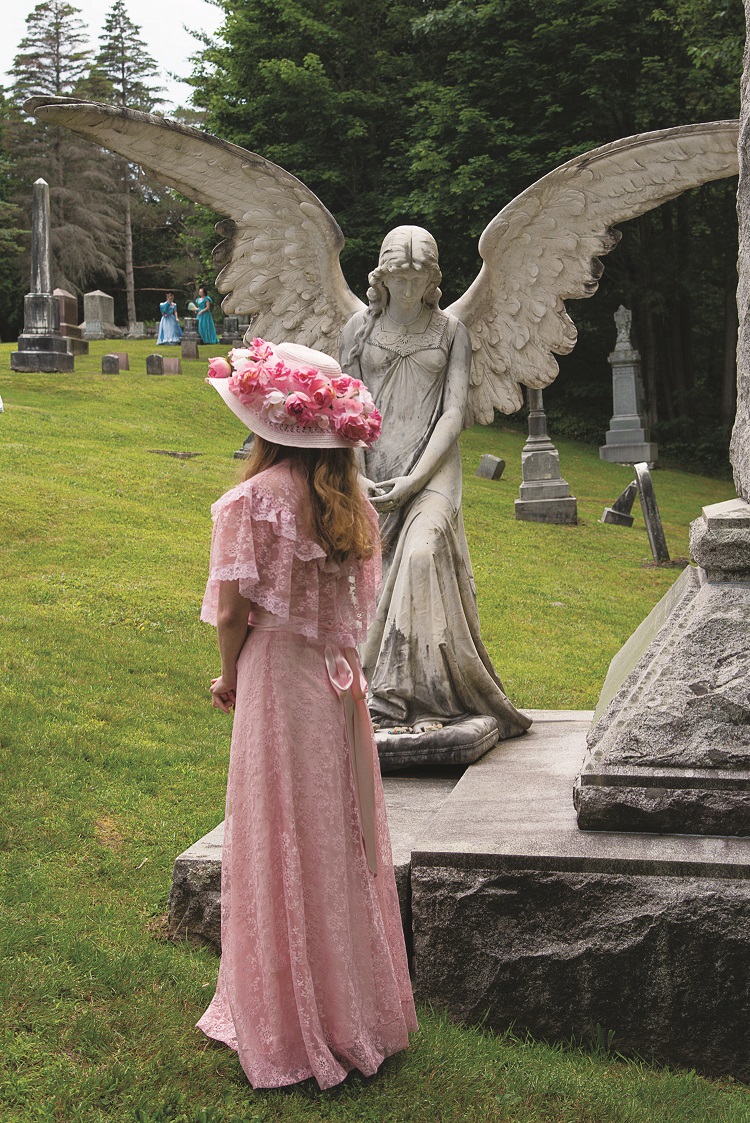 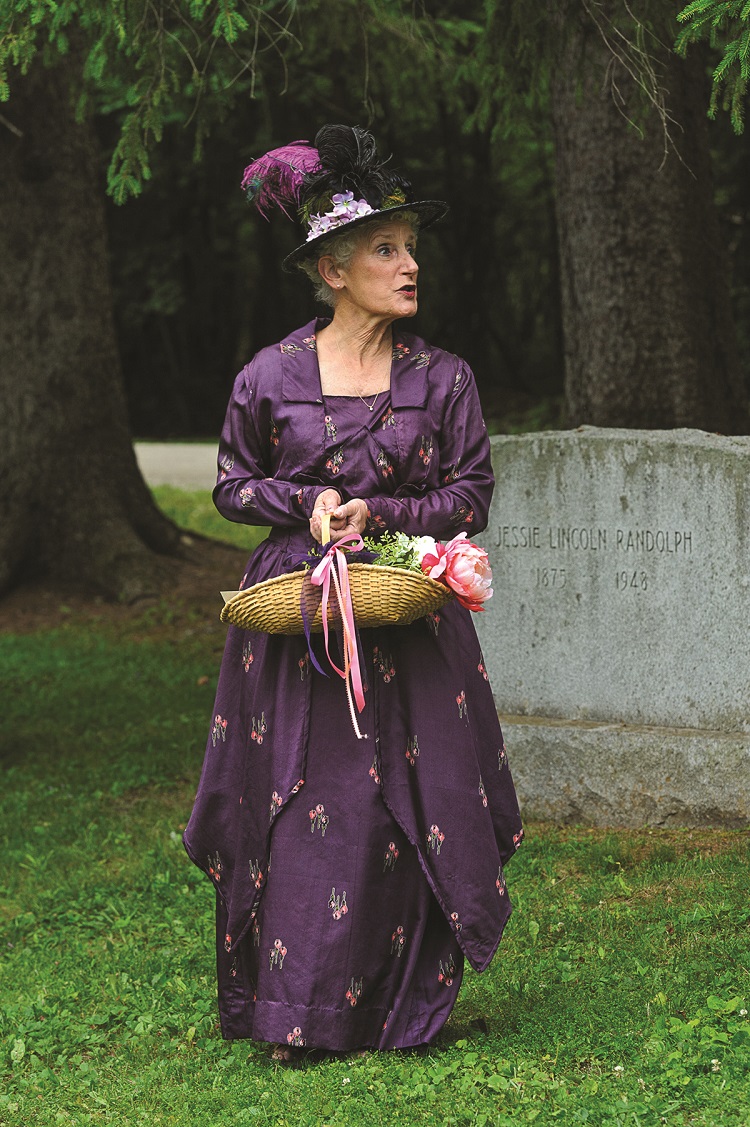 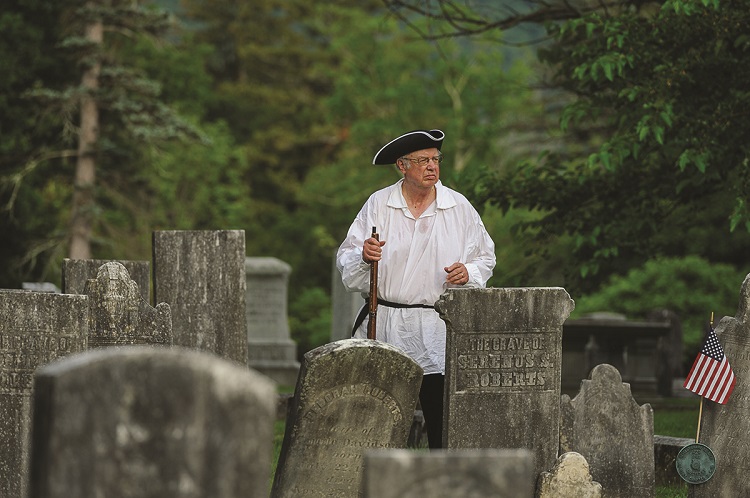