In its 43rd season, Manchester Music Festival raised the bar once again during seven weeks this past summer that were packed with astounding performances by world-class chamber musicians. New this year, MMF expanded its programming with free community talks and recitals that were open to the public and aimed to expose listeners to the joy of classical works. The festival’s two biggest evenings of the year, its orchestral and opera performances, brought some of music’s biggest names—Alexander Kobrin, Miloš Repický, and Ignat Solzhenitsyn—to the stage at Southern Vermont Arts Center. 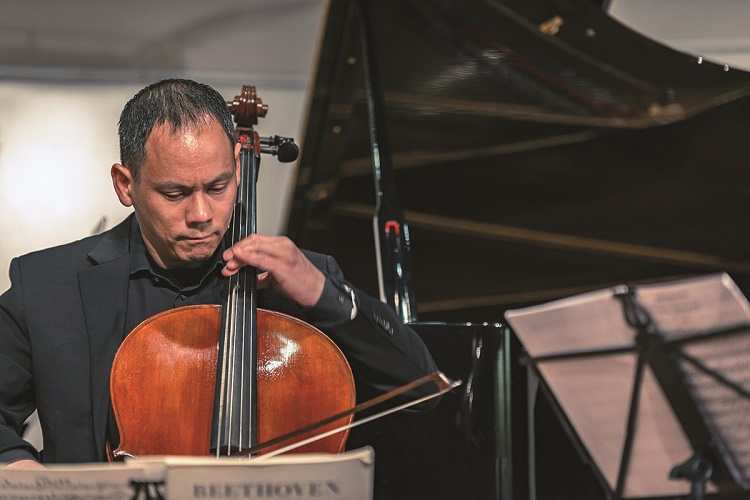