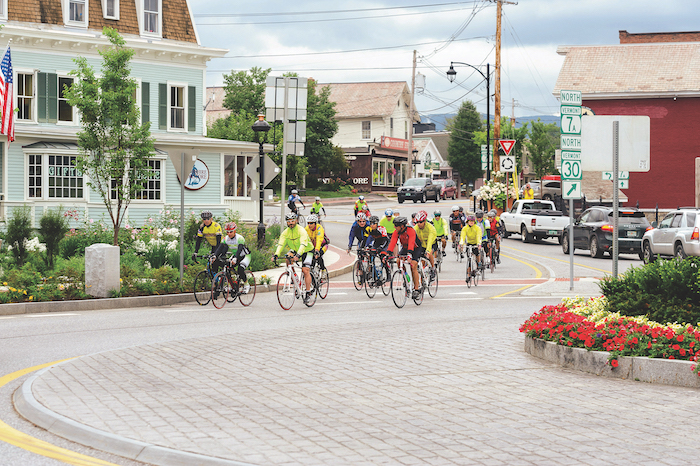 The arrival of the Vermont Challenge coincides with a surge of interest in road and mountain biking around Manchester, which saw the formation of a biking taskforce in 2010. Efforts have continued ever since to build Manchester as a biking destination hub, and since 2013, the group called Manchester + Mountains (MMBC) Bicycle Club has installed bike racks, a bike repair station in the center of town, built biking trails and given help and support to events like the Vermont Challenge.