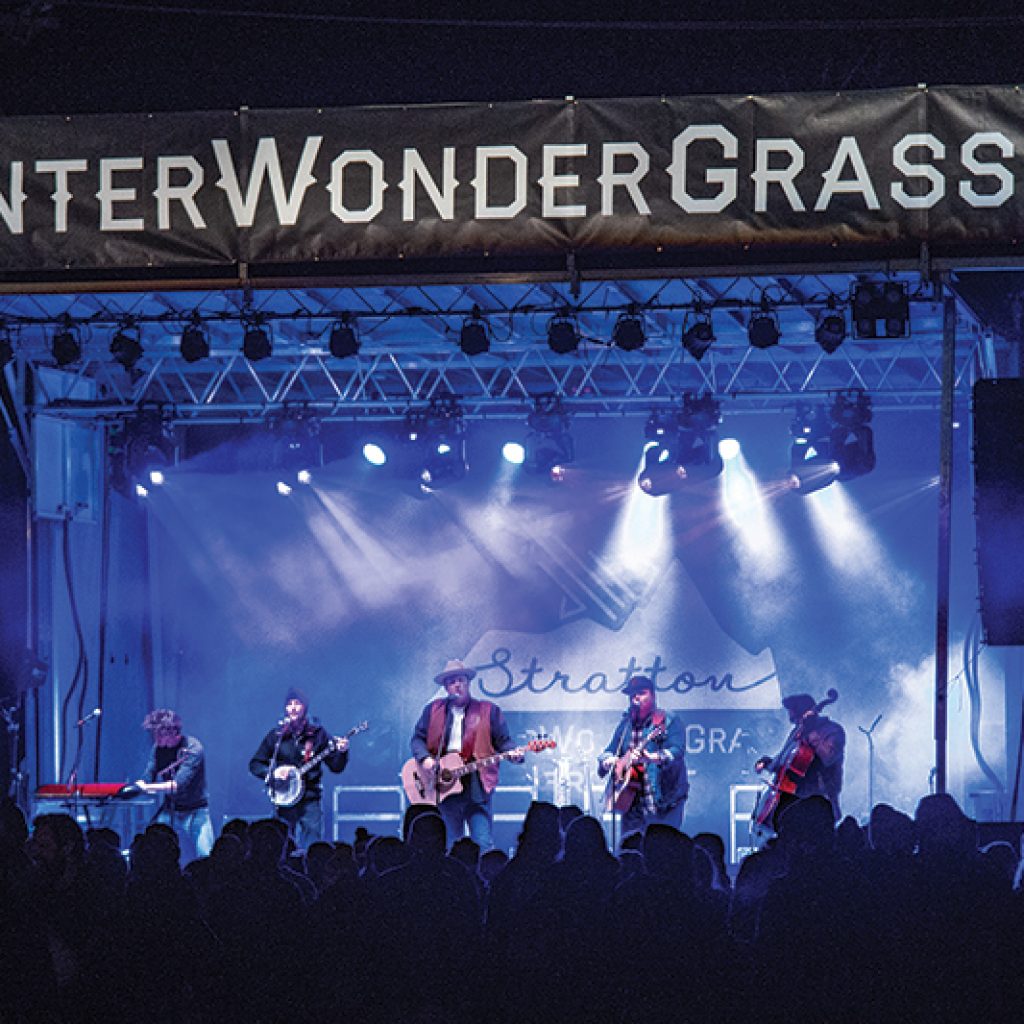 In December, Stratton Mountain Resort hosted the first annual East Coast WinterWonderGrass. Featuring popular music groups such as Railroad Earth, The Infamous Stringdusters, and Keller and the Keels, WWG was an experience like no other. The pop-up village hosted the festival’s amazing music scene accompanied by a coffee bar, food trucks, cocktail bars, beer tastings, and more replenished our adventure-seeking spirits and left us anxiously awaiting its return… 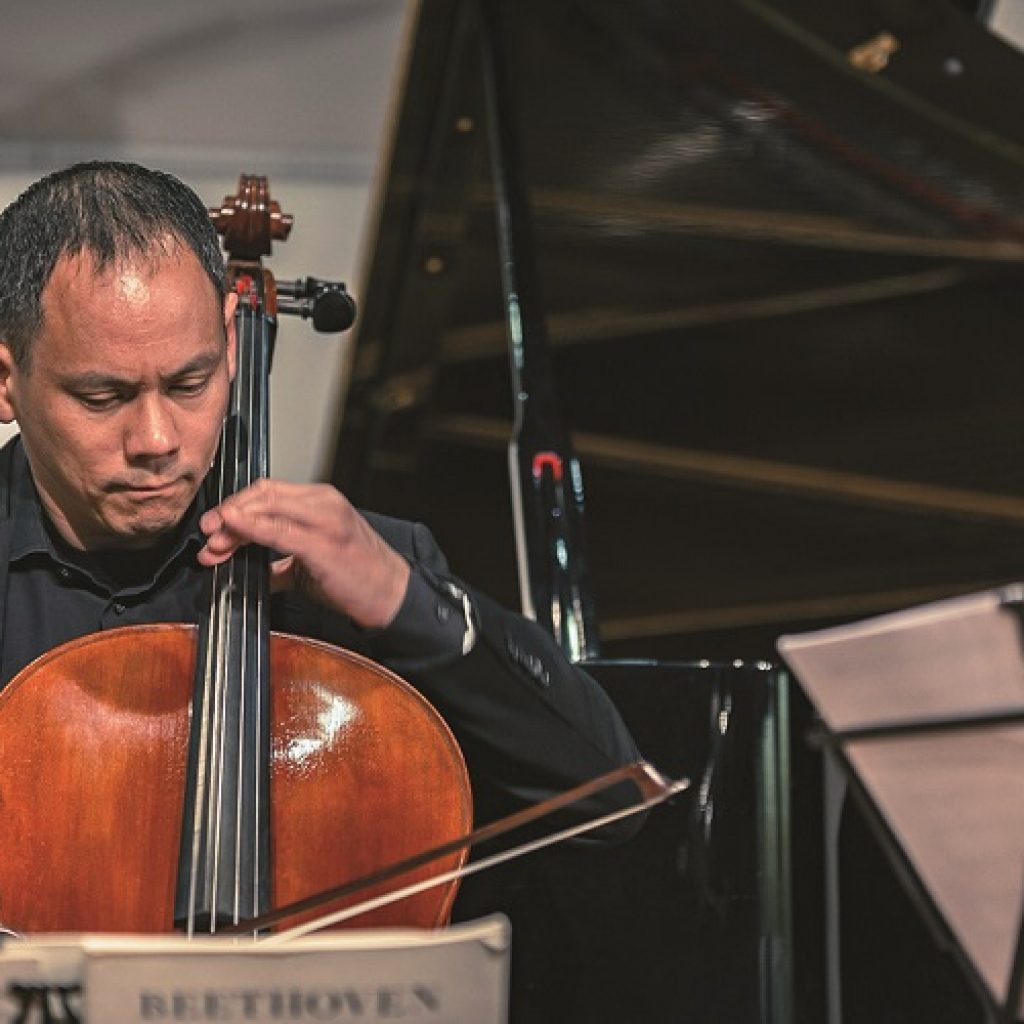 In its 43rd season, Manchester Music Festival raised the bar once again during seven weeks this past summer that were packed with astounding performances by world-class chamber musicians… 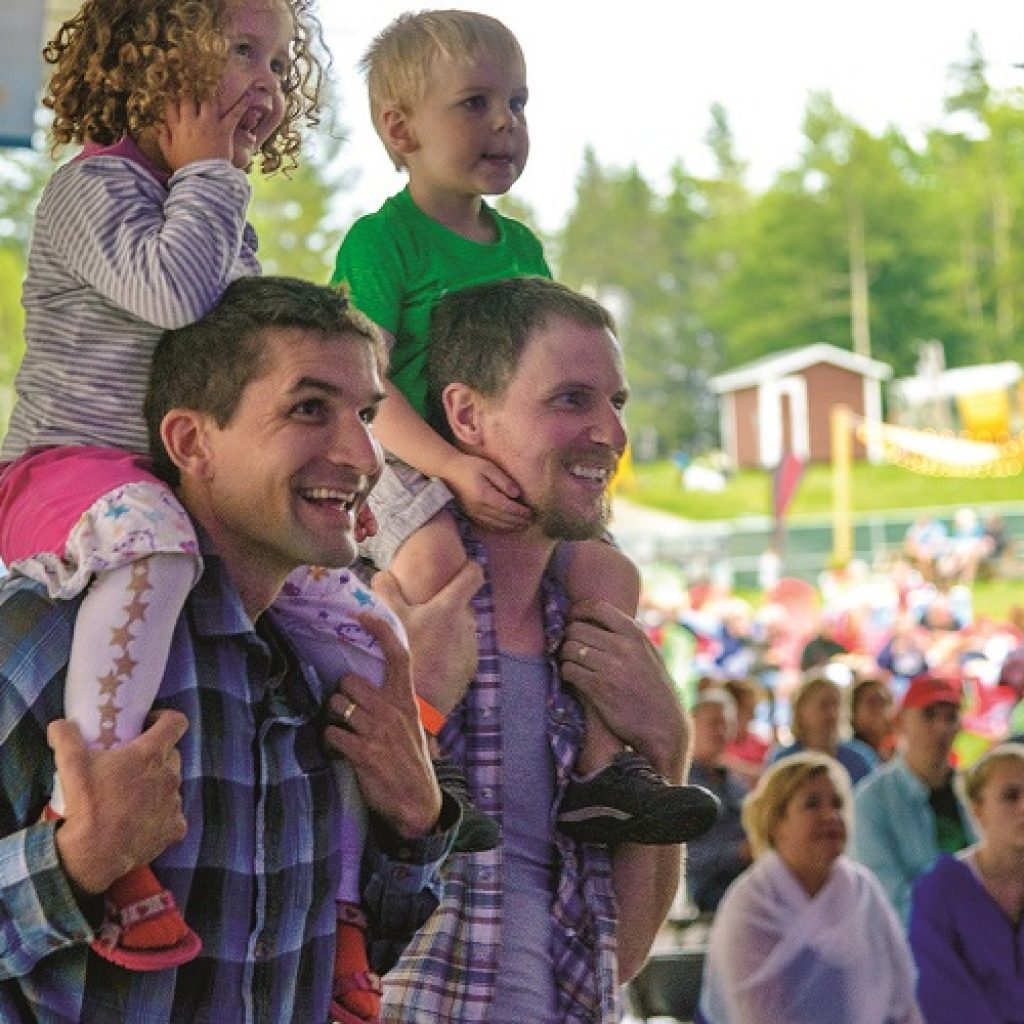 Preservation Hall Jazz Band kicked off this year’s Stratton Mountain Music Summer Concert Series. Some of the other acts taking the stage under the tent included the bluegrass music of Greensky Bluegrass, legendary rock of Three Dog Night, and groovy tunes of Rusted Root. 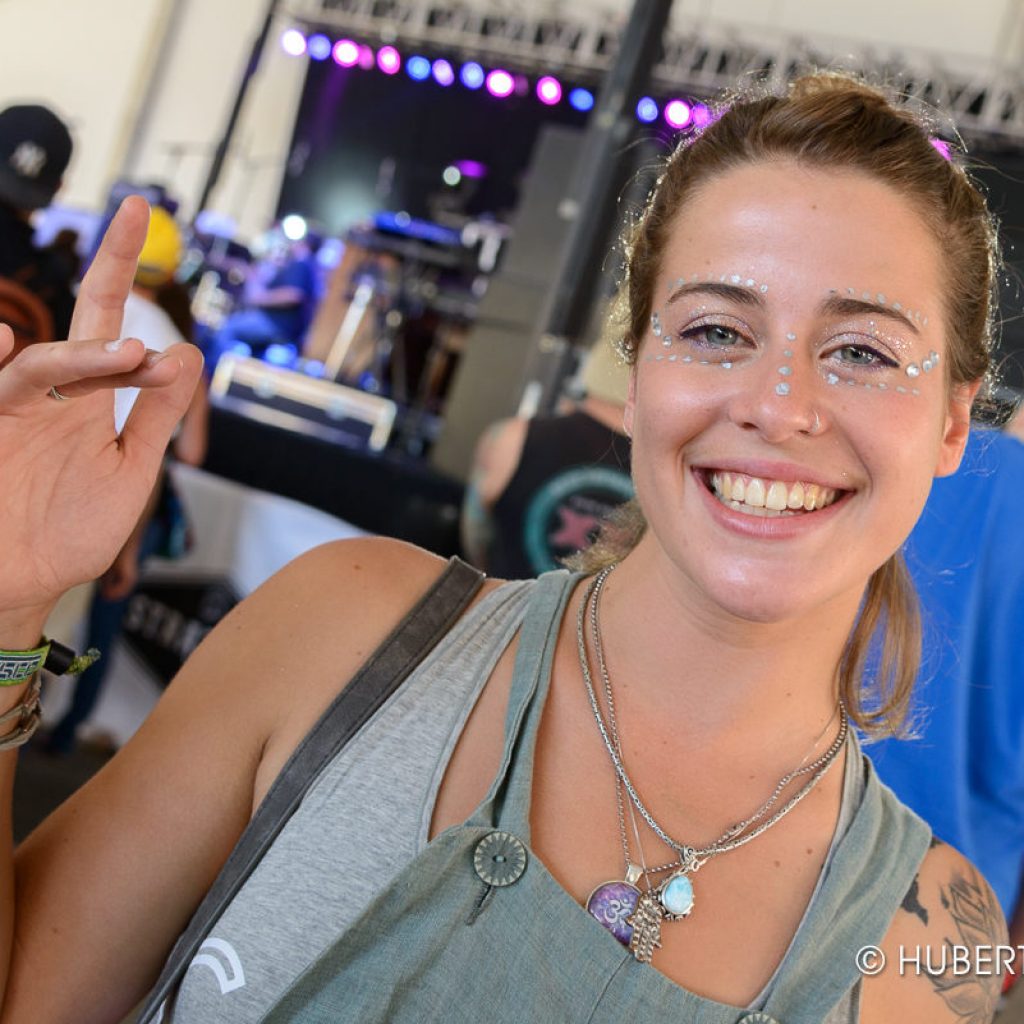 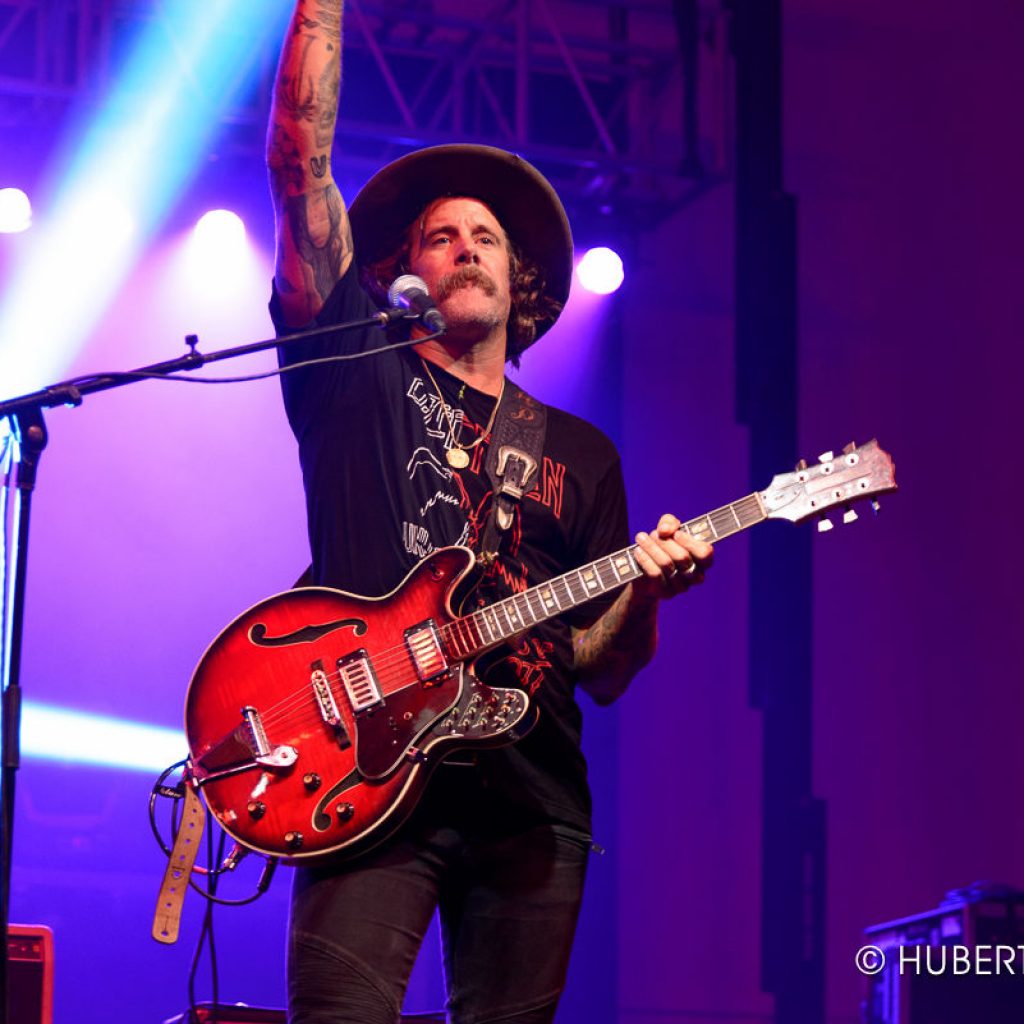 In August of 2016, Stratton Mountain welcomed acclaimed singer-songwriter, Donavon Frankenreiter, for an outdoor concert under the tent. The show was part of the Back to the Base summer concert series and the music blended seamlessly with our peaceful Southern Vermont surroundings. 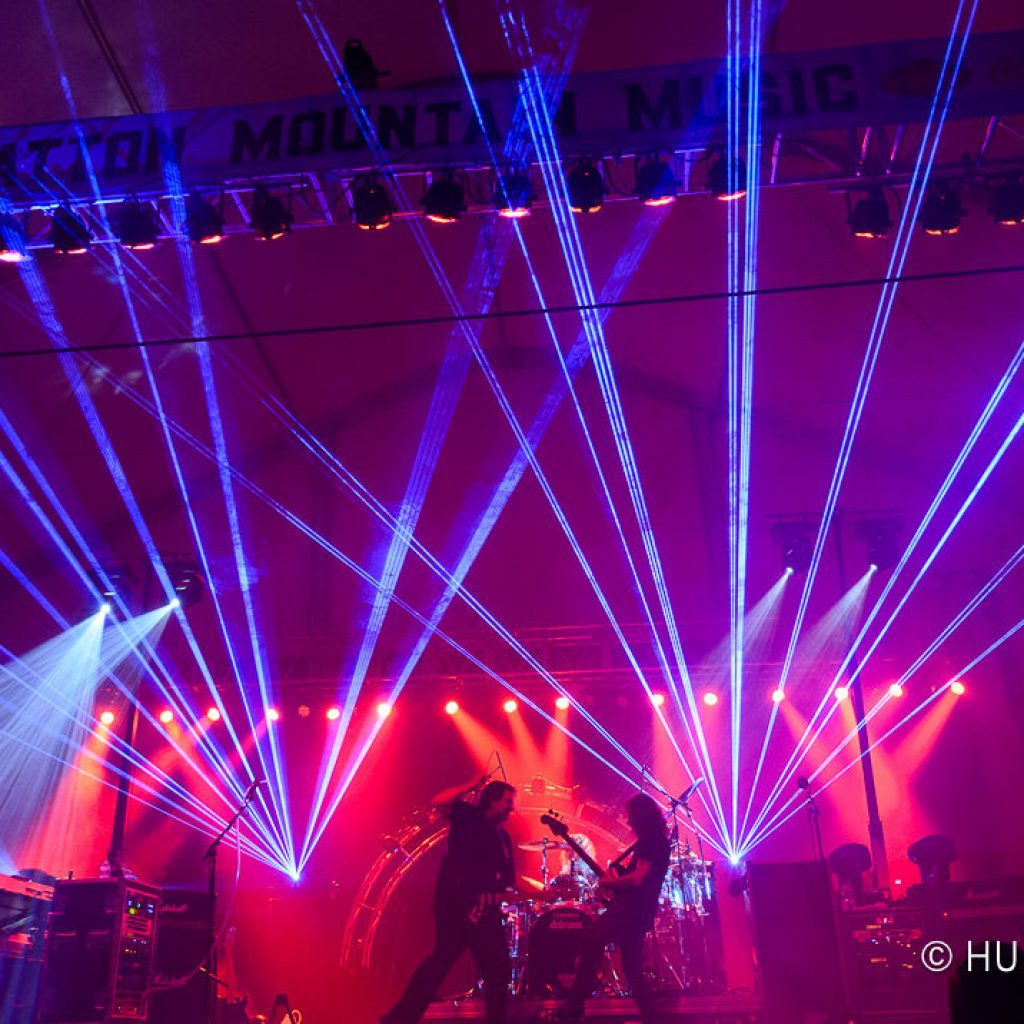 The world’s premier Pink Floyd rock and light show, The Machine, came to Stratton Mountain for a memorable night on August 13. The performance featured an amazing “close your eyes and you’re there” musical performance and an extraordinary light show punctuated by nature’s own lightning show in the distance under the night sky. 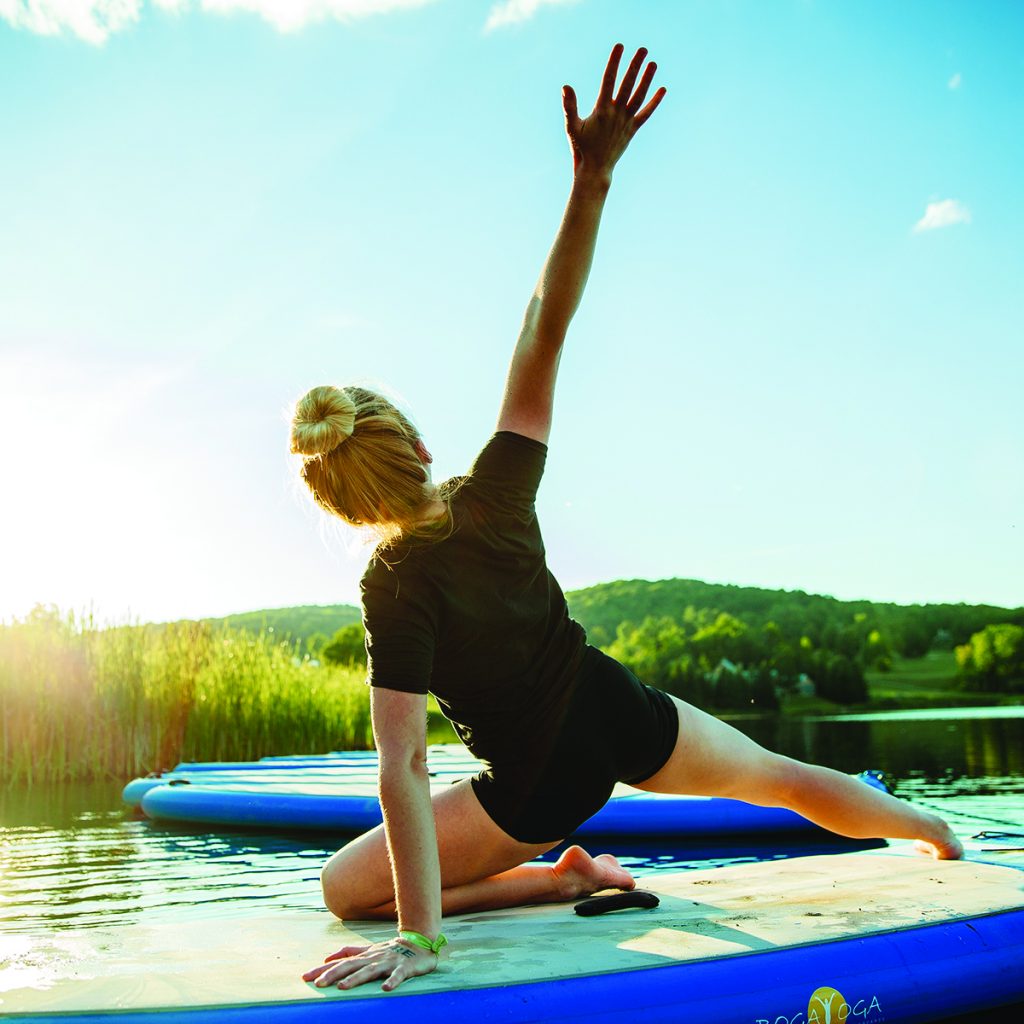 Find Your True North. The Wanderlust mantra came alive this year at another beautiful weekend full of spirituality and connection under the summer sun. Among the guided hikes and meditations, yoga practice, cooking classes, and wellness seminars, emerged strong bonds that left thousands of visitors feeling rejuvenated and renewed. Daytime activities ranged from paddleboard […] 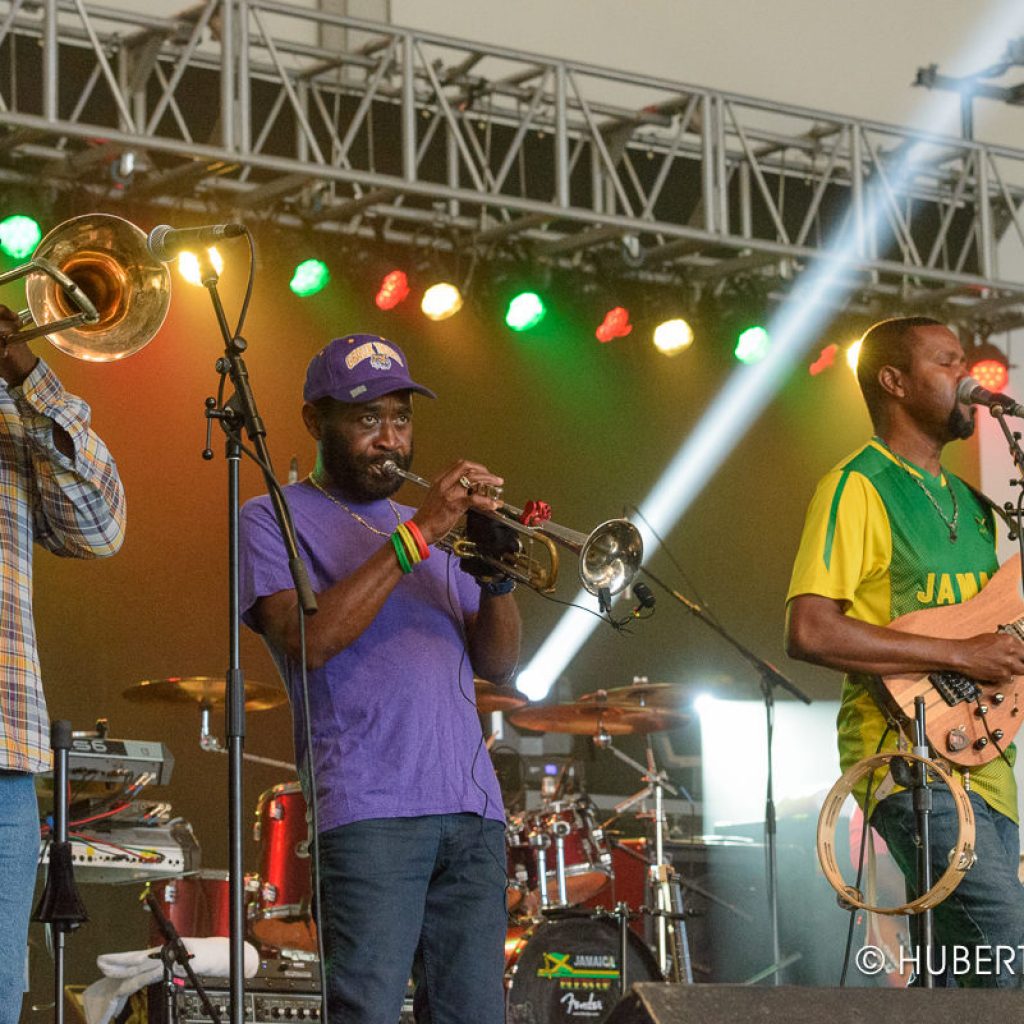 On a beautiful August evening, the ever-popular Wailers delighted concertgoers outside and under the tent at Stratton Mountain as part of the 2016 Back to the Base summer concert series. This particular Saturday was filled with One Love. 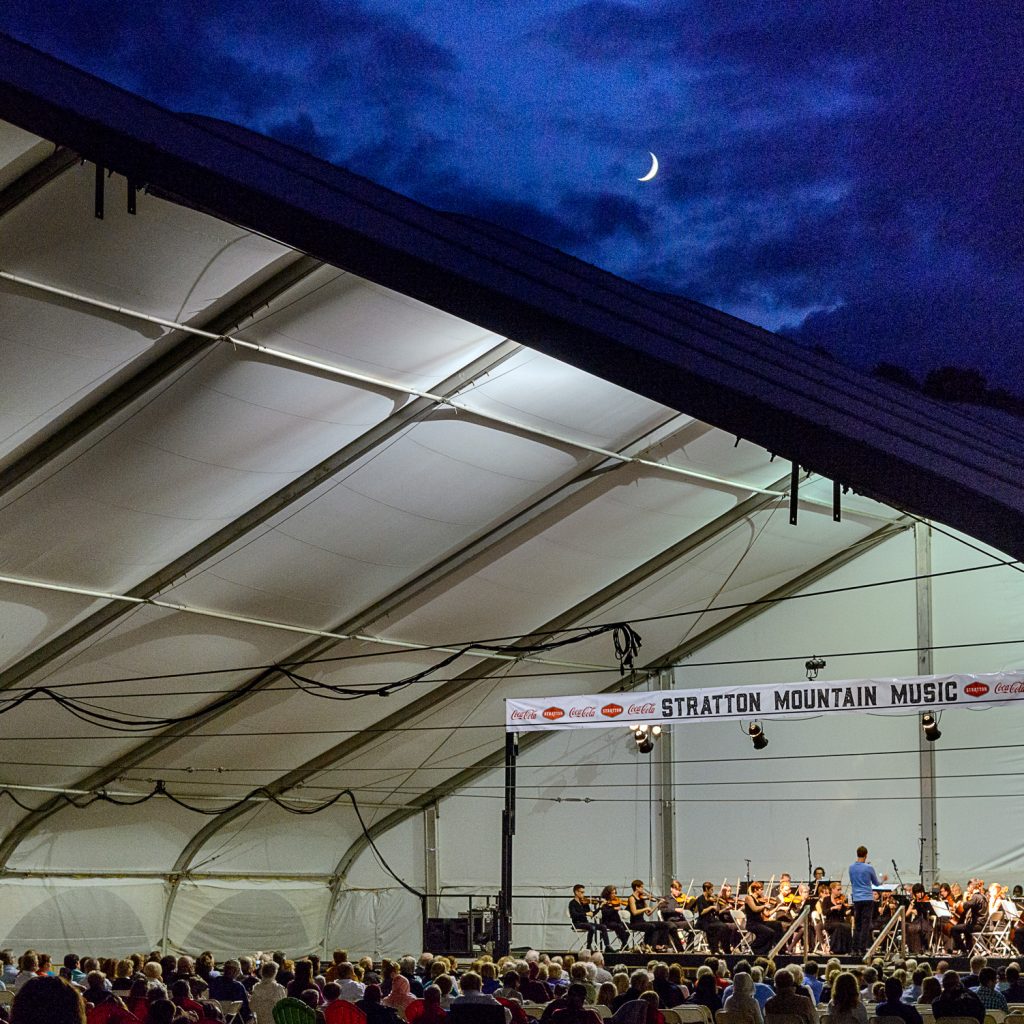 In addition to their concerts throughout the summer season in the Manchester area, Manchester Music Festival made a special trip up to Stratton Mountain for two memorable performances under the tent. The warm summer evenings made for the perfect setting for the Pops Concert and a performance featuring Led Zeppelin tribute band, Out on the […]