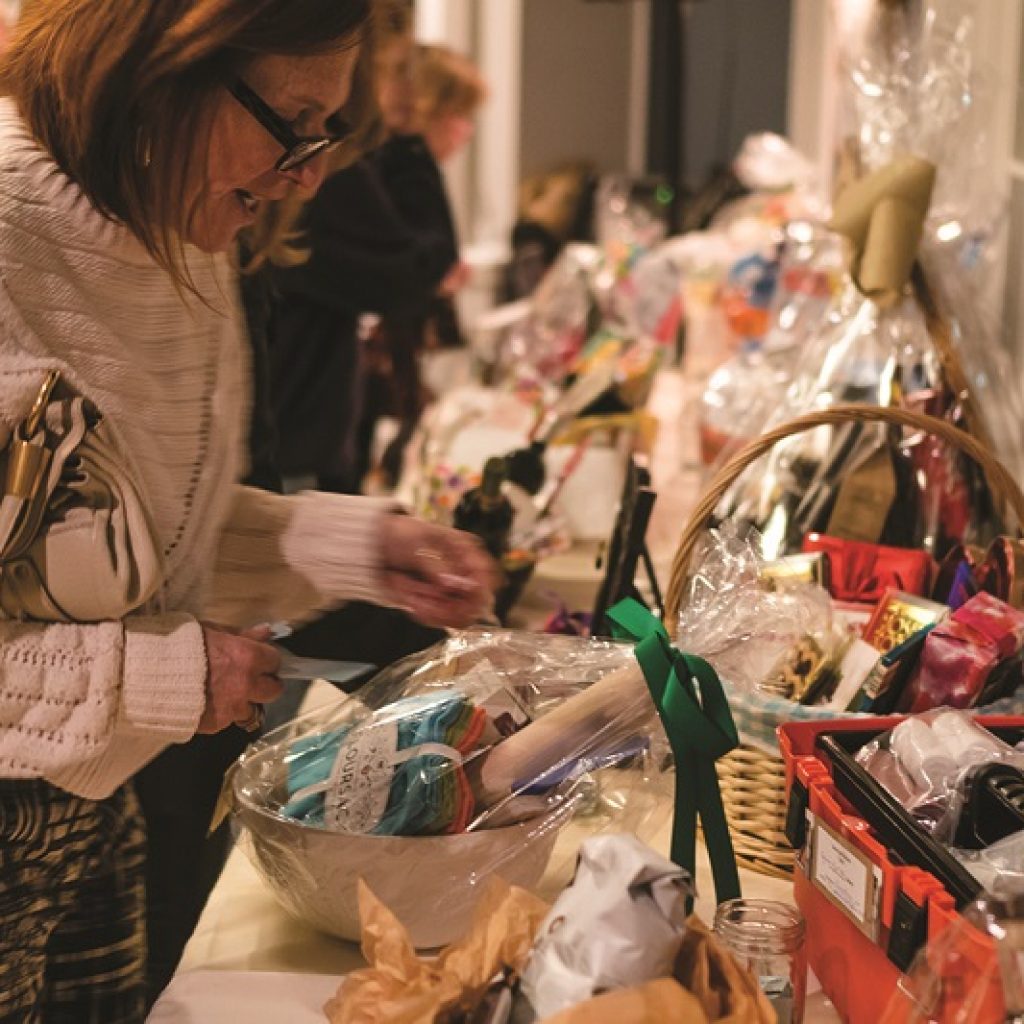 Photography by George Forbes   The elegant atmosphere of the Reluctant Panther Inn and Restaurant didn’t stop supporters of the Dorset Equine Rescue from horsing around during their annual “Boots and Baskets” fundraiser, held on February 15. The event, which supported the organization’s efforts to re-home and rehabilitate abused or neglected horses, brought out dozens of donors for an evening of live music, delectable appetizers, […] 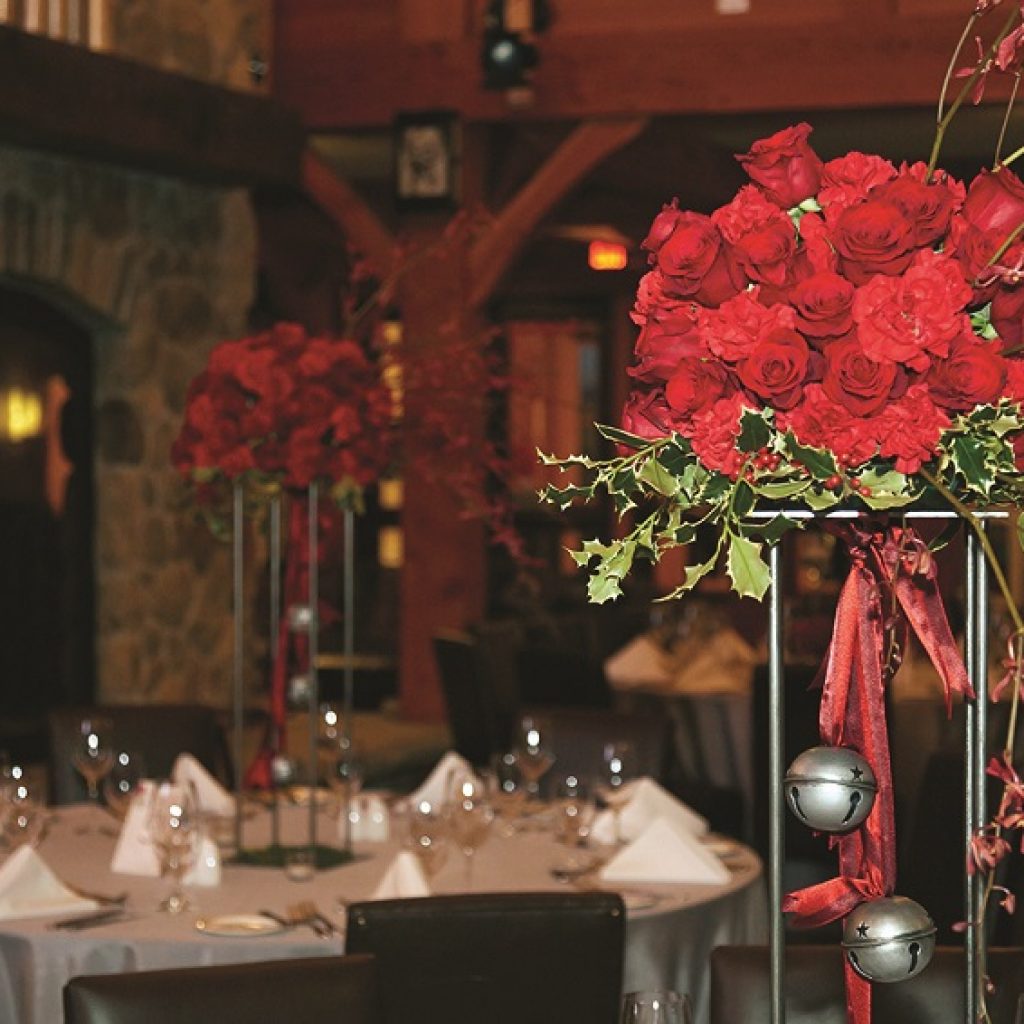 The first weekend of December means The Jingle Bell, a signature charity event for Southwestern Vermont Health Care. Two hundred attendees, dressed in their finest holiday attire, gathered at the beautifully decorated Hermitage Club in Wilmington. The evening was filled with excitement, including a diamond-earring raffle, festive cocktails, a delectable dinner, a thrilling live auction featuring items such as a trip to Cabo San Lucas and tickets to the U.S. Open tennis tournament, and dancing to the New York Players. The Putnam Challenge, a call to emulate the generosity of hospital founder Henry W. Putnam, raised more than $100,000… 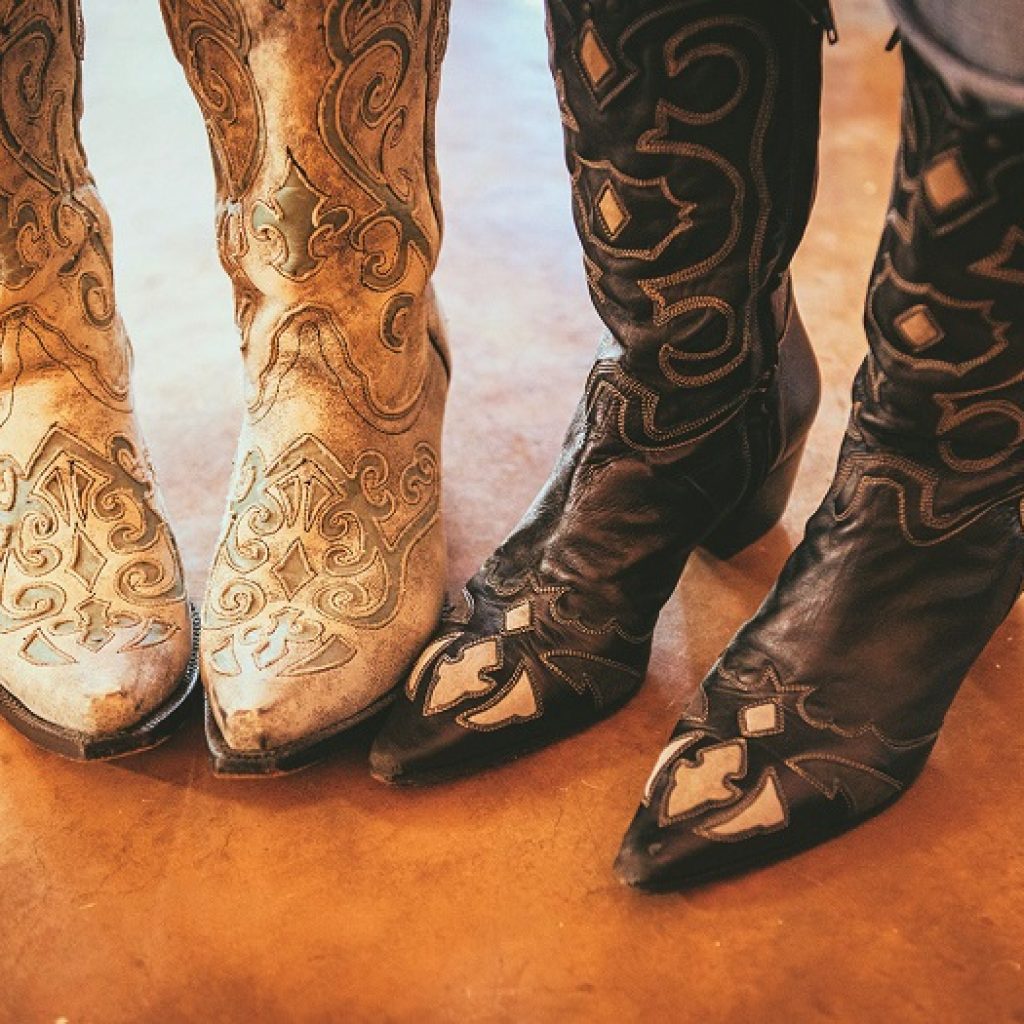 The 4th annual Barnyard Ball fundraiser benefitting the Dorset Equine Rescue was held at the Inn at Manchester on July 9, a spectacular Sunday evening. John and Kimet Hand were the honorary Barnyard Ball chairs and Clark Comollo was the determined live auctioneer… 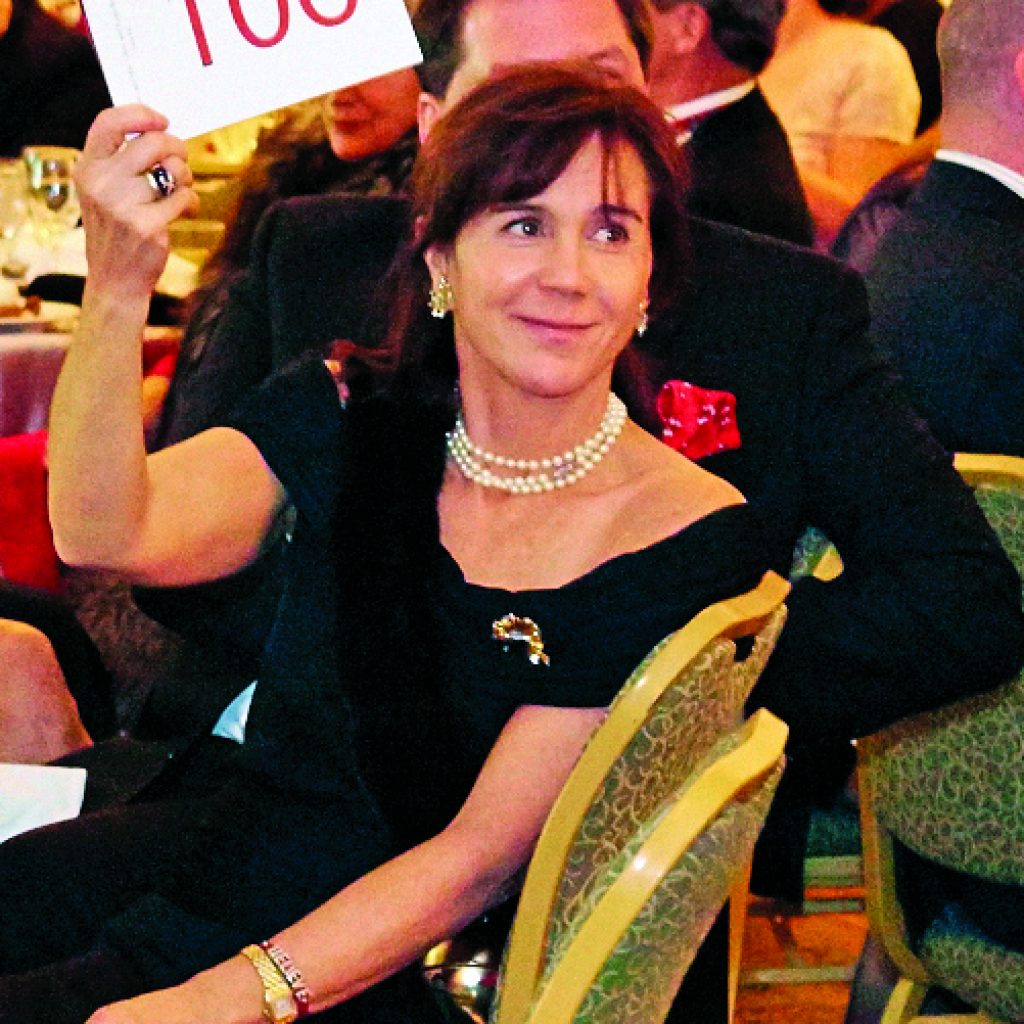 One of the most anticipated events of the winter season came in early December to Equinox Resort in Manchester and brought with it a memorable night of dinner and dancing all for a good cause. In support of Southwestern Vermont Health Care’s Putnam Challenge initiative, the evening welcomed attendees throughout the area and included a […] 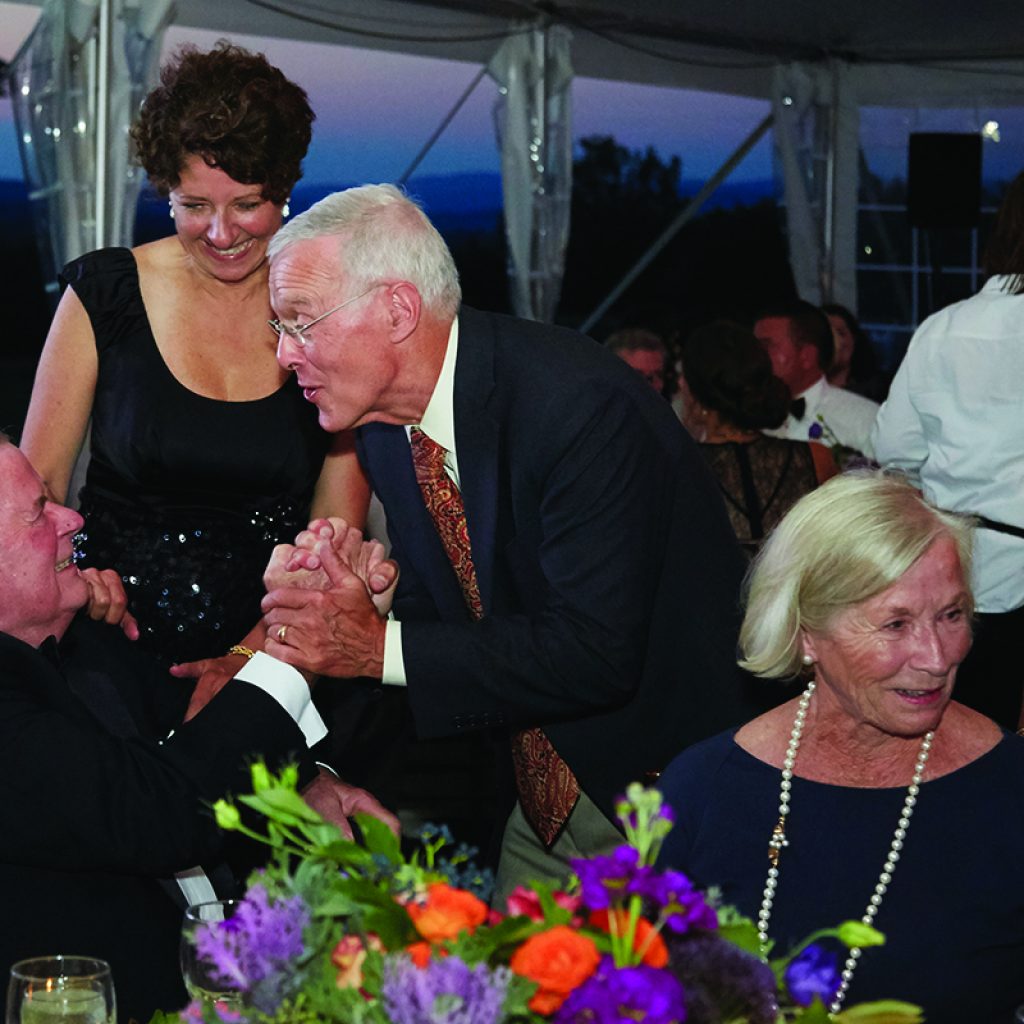 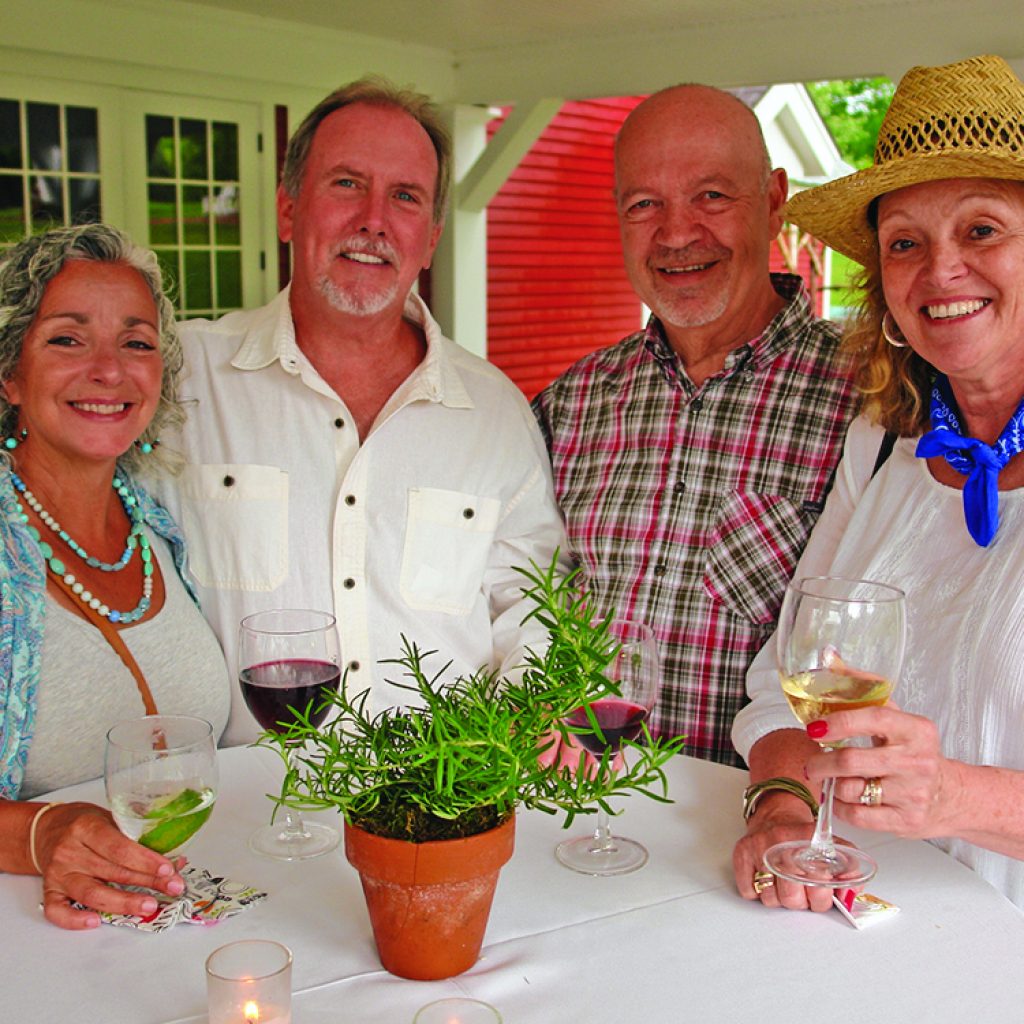 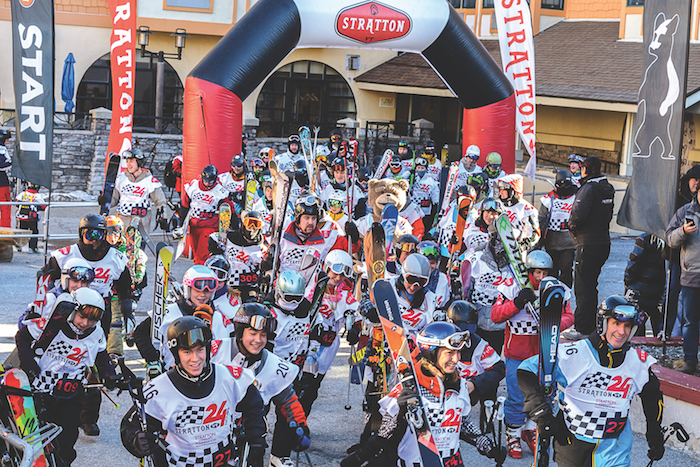 Sunny, cold days and crisp starlit nights were just what was needed for this year’s 24 Hours of Stratton. This fundraising event celebrated its 4th anniversary March 19-20 as more than 500 skiers and riders of all ages and ability levels took over Stratton Mountain for 24 hours. Participants skied all day and rode all […]