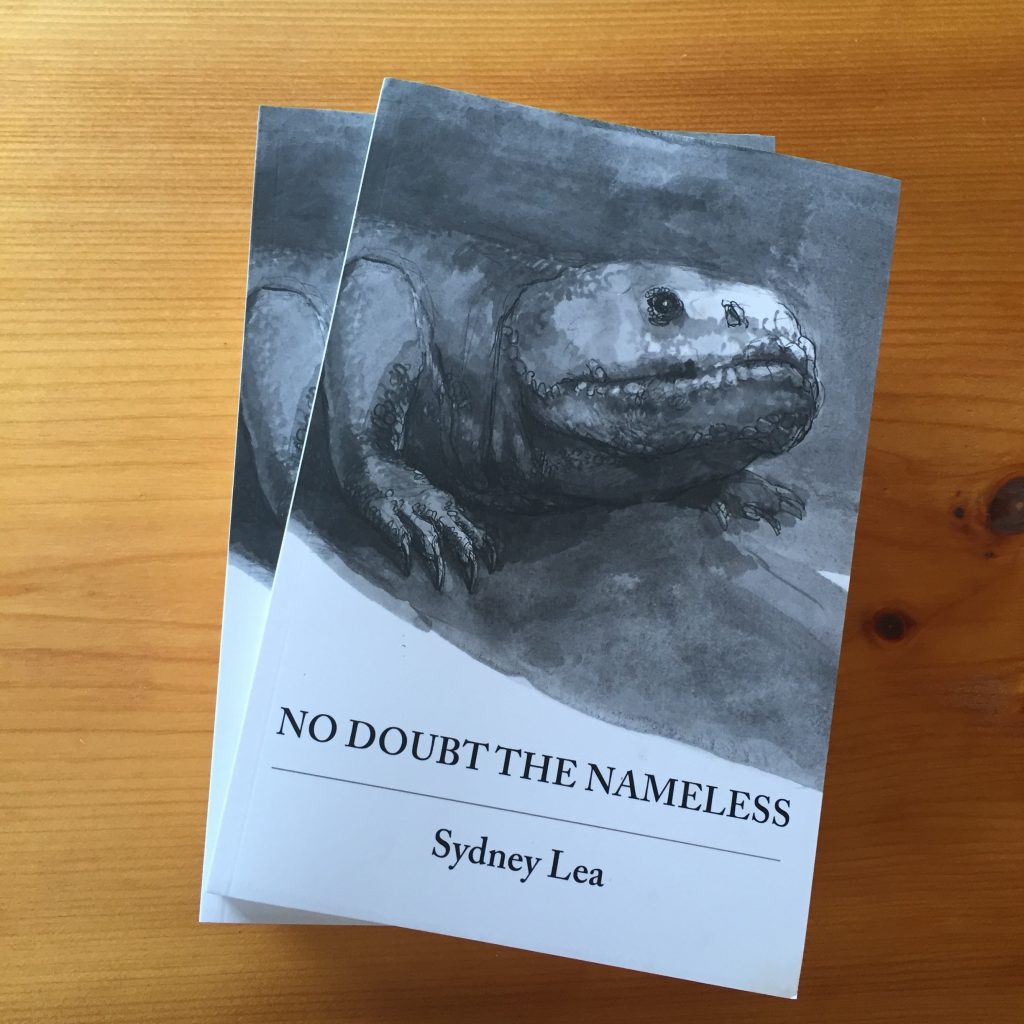 On the first official summer evening of 2016, the Marble House Project hosted Sydney Lea, the former poet laureate of Vermont. Lea’s list of credentials is extensive: he served as the poet laureate from 2011 to 2015, is a college professor, a published author and critic in many formal publications, and a Pulitzer Prize finalist. 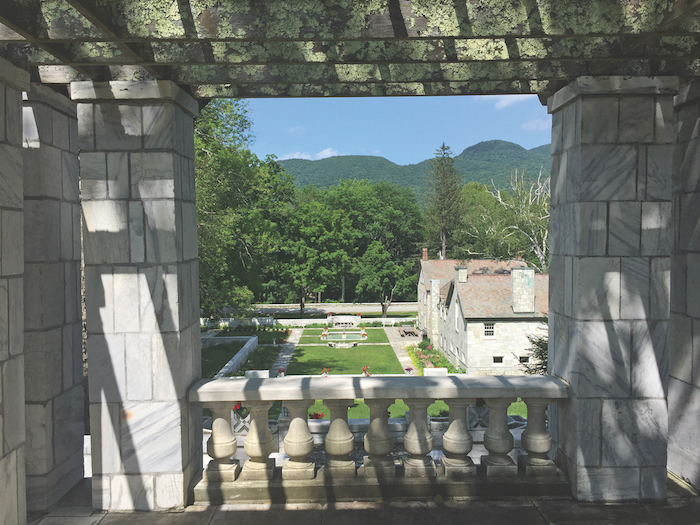 Two hundred years ago, millions of tons of marble were quarried at the old Manley-Lefevre property on Dorset West Road, and now, the quarry and mansion have been turned into an absolute goldmine of creativity and inspiration.