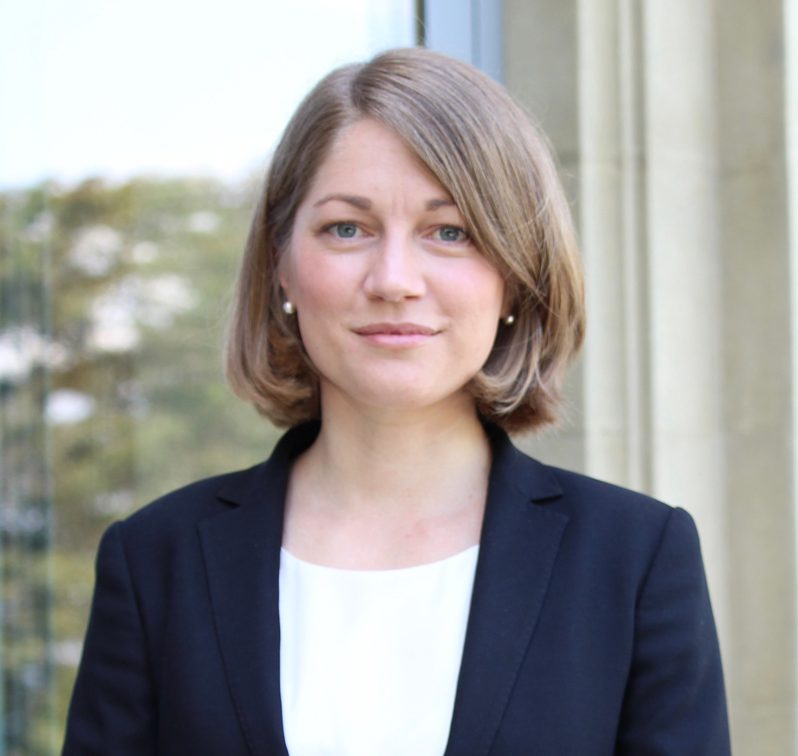 Molly Gray, Vermont’s newly-appointed Lieutenant Governor, was raised on a farm in rural Vermont. From Molly’s earliest years, her parents went out of their way to make sure she understood the importance of hard work and determination. Those honest and industrious Vermont values were further solidified during her years at Stratton Mountain School (SMS). The lessons that Molly learned there didn’t just set her up for success – they trained her to face life’s toughest challenges with humility, resolve, and clarity.

Before she attended Stratton Mountain School, Molly began her education at Newbury Elementary School, and then went to Oxbow High School for a few years before attending Stratton Mountain School. She recalls, “Growing up, we did a lot of skiing as a family. It was something we did with our mom and dad – and not necessarily with our friends. In high school, I found out about Stratton Mountain School and Coach Sverre Caldwell, who was and remains a legend. I don’t think my parents even knew that I applied, at first! I remember filling out the application, sending it in, getting accepted, and then having to tell them that I wanted to leave home to attend a ski academy. It wasn’t what they necessarily had in mind, but we all went and met with Sverre together, and I ended up going. I will never forget my parent’s sacrifice to make my dreams possible. We sold vegetables from the farm to the school to help pay my tuition. I remain incredibly grateful to the school for letting us do that. I’m not sure it would have been possible otherwise.”

Molly remembers her years at Stratton Mountain School with great fondness. “Coach Caldwell tried to teach a lifestyle of sustainability. Not only were we training ourselves for the upcoming ski season, but also for whatever life goals we set for ourselves. We learned how to build mental and physical strength and endurance in a way that was gradual, enjoyable and sustainable. I was also surrounded by student athletes from around the globe who were part of the same experience. We all learned together, trained together, and rose to meet our challenges together. When not studying, we were outside. We ran on the Long Trail. We swam at Pikes Falls. We did time trials at the Ball Mountain Dam and on the track at Mount Anthony Union High School in Bennington. It was an extremely formative experience, and I grew to love southern Vermont in the process.”

After graduating from Stratton Mountain School, Molly was ranked as one of the top female skiers in New England, and was offered a scholarship to ski for the University of Vermont (UVM). According to Molly, “It was such a big honor. UVM was, and still is, one of the top ski teams in the country. I raced all four years as a proud Catamount. I’ll admit, it was not always easy. I had a full course load, plus double practices some days. I remember riding my bike to the ski room as the sun was rising, getting in the van, heading to the mountain, and getting back to campus just in time to sprint to my first class of the day. I focused my studies on international relations and political science and truly loved it. Ultimately, at the end of four years, my passion for government and international affairs took over. I was ready to focus the energy I had put into ski racing fully into a career.”

Although Molly readily admits that she doesn’t ski as much as she used to, she still feels a nostalgic rush of excitement whenever the first frosty winds of winter rush through the tall peaks of the Green Mountain State. “There’s something about the change of seasons in Vermont that brings me back to that formative part of my life. Every time the winter comes around, I get this antsy, itchy, ‘it’s time to go’ feeling. I still really look forward to the first snow and getting a good first ski in. I’ve come to terms with the fact that while my mind still says, ‘Lets go!’ my body doesn’t respond like it used to! Today, I feel grateful for any moment to be gliding along on a trail in the woods, breathing in the cool air, and enjoying what makes Vermont so special.” 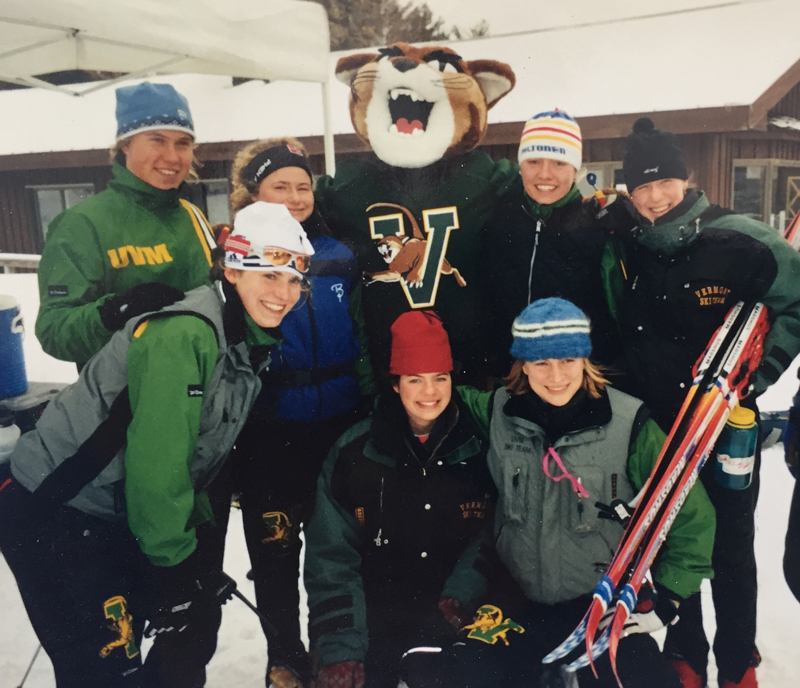 Molly says that coming back to her old stomping grounds at Stratton during her campaign for Lieutenant Governor was “like a walk down memory lane. I drove through the different areas where we used to roller ski, and the places where we used to bike and train. I also had the opportunity to reconnect with classmates and their families, including D.J. Wassick, whose folks own Wassick Family Tire in Bennington; Andy Newell whose father David Newell helped on the campaign; and Carson Thurber, who is now back at SMS as the Headmaster. These classmates remain lifelong friends and I am inspired by the work they are doing in their communities and for Vermont. In the end, I think we all learned through our time at SMS how to care for each other, to fight for the things we care about, and to give back to the land and community that has given so much to us.