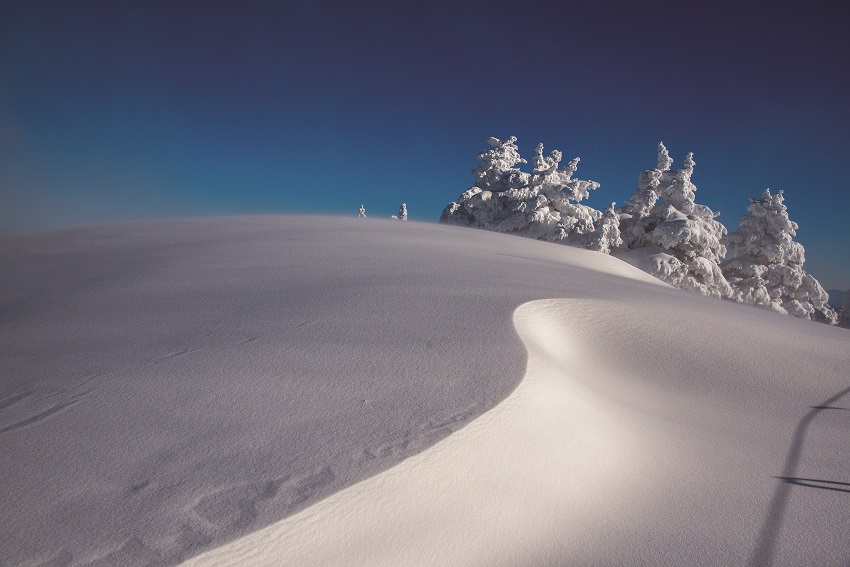 As we begin a new year, we have all undoubtedly thought about our resolutions. What is my path for the new year? What can I do to better myself? What can I do to help improve the lives of those around me or the world at large? Some resolutions may be focused on ourselves; others may be quite lofty. Statistically speaking however, very few people actually keep their resolutions for very long; commitments fall by the wayside and other priorities take over.

But then there are those whose goals, ideas, passions, and commitments really stick. In this issue, we are humbled to honor and celebrate the achievements and milestones of those among us who are driven to excellence in their pursuits as they go for the gold and beyond.

We pay tribute to the brave firefighters of Stratton Mountain Volunteer Fire Company who contribute their time to keep us safe every day. In their 50 years of service, they have saved so many and protected even more.

We recognize the 50th anniversary of the Special Olympics and Eunice Kennedy Shriver’s vision and dedication to those who were at times ignored. You are invited to take the Penguin Plunge this spring with Special Olympics Vermont Northshire Winter Games alpine skiing gold medalist and Stratton  employee Jake Alexopolous. Can one person change the world? Yes! And we look to Special Olympics as proof of that.

Forty years ago in a barn in South Londonderry, Jake Burton Carpenter took a backyard toy and turned it into one of the world’s most popular sports. In 1998, snowboarding made its Olympic debut and another South Londonderry native, Ross Powers, took home the bronze medal and four years later the gold. Today, by coaching at Stratton Mountain School and through the Level Field Fund, Ross gives back to the next generation of talented athletes.

Some of our country’s top winter competitors got their start right here at Stratton Mountain School and are headed to the XXIII Olympic Winter Games in PyeongChang. In the coming weeks, we’ll be watching 2018 US Olympic Snowboard Team member Lindsey Jacobellis in South Korea. US Ski Team members Andy Newell, Jessie Diggins, and Sophie Caldwell are top contenders for spots on the Olympic team as well. Join us in cheering them on.

Congratulations to all and we thank you for your inspiration!
–Marcia Lissak