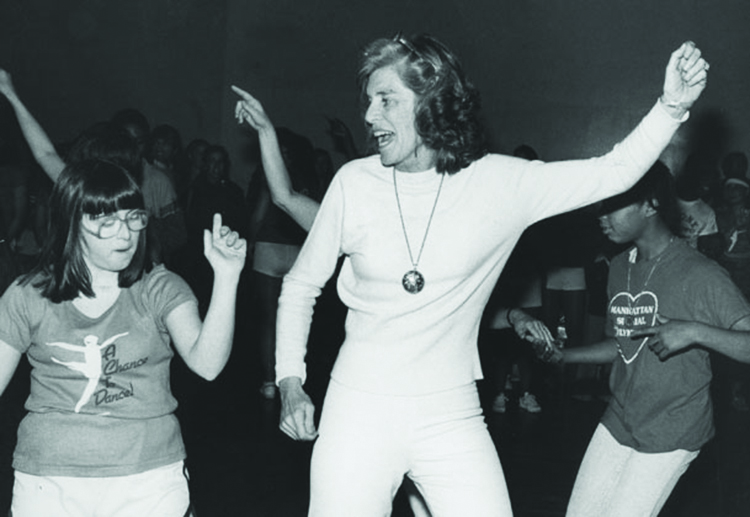 The Special Olympics at 50

When Eunice Kennedy Shriver founded Special Olympics in 1968 and hosted the first World Games at Chicago’s Soldier Field, she took a rebellious stand against the injustices faced by people with intellectual disabilities. She faced seemingly insurmountable obstacles and yet never wavered in her steadfast belief that every person deserves to be treated with respect and to have an opportunity to be included. She recognized that sports are a common ground for people of all walks of life and abilities. 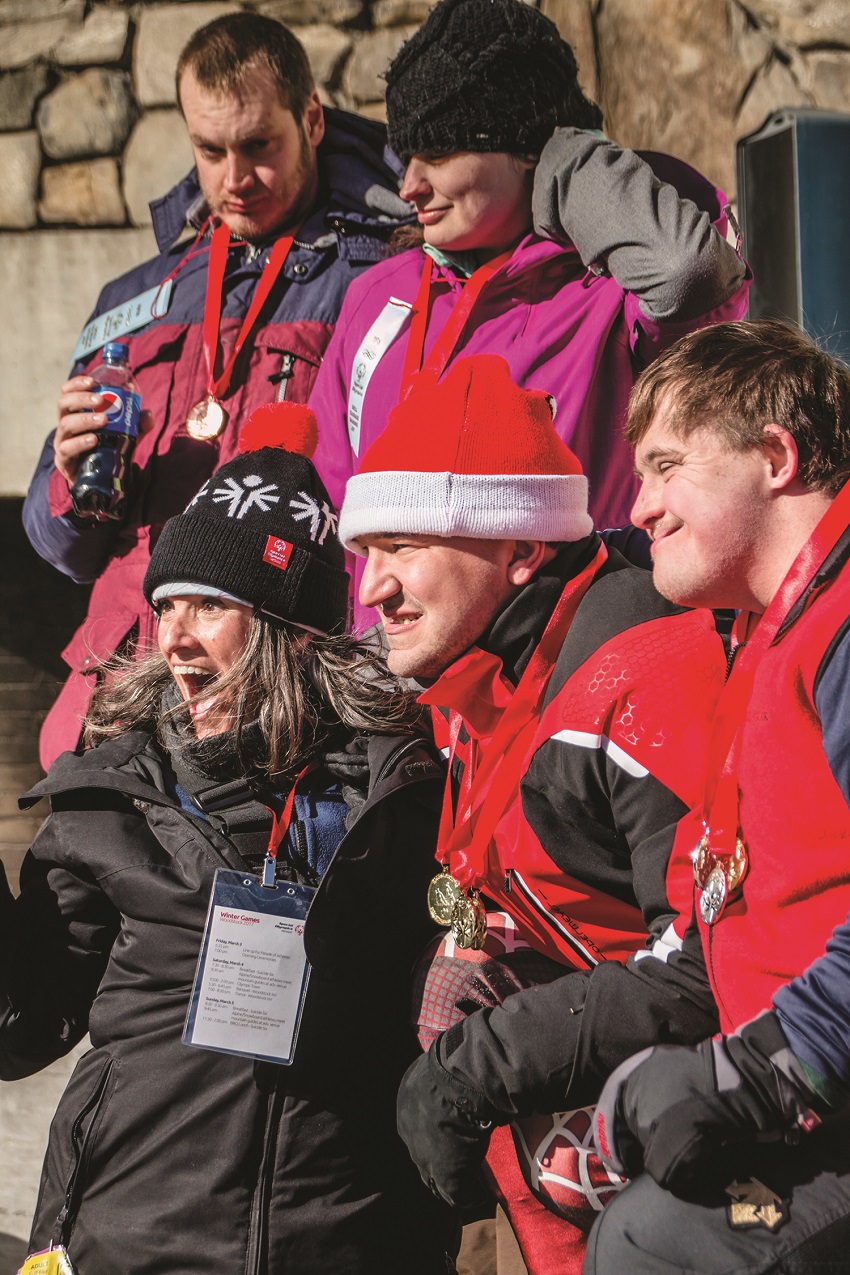 Jake Alexopolous from the Special Olympics Vermont Northshire program celebrates his gold medal in
alpine skiing at the 2017 Winter Games.

Fifty years later, Special Olympics has grown from a backyard summer camp to a global movement reaching more than five million individuals with intellectual disabilities in 170 countries. Here in Vermont, 1,310 athletes across the state train and compete year-round in 13 Olympic-type sports alongside another 450 Unified partners (individuals without intellectual disabilities who play Special Olympics sports); 72 Unified Champion Schools in Vermont are building inclusive communities by promoting youth leadership, Unified sports, and whole school engagement opportunities for students of all abilities. Athletes also have access to health exams and referrals for follow-up care in five disciplines through the Healthy Athletes program, as well as training in advocacy and leadership. 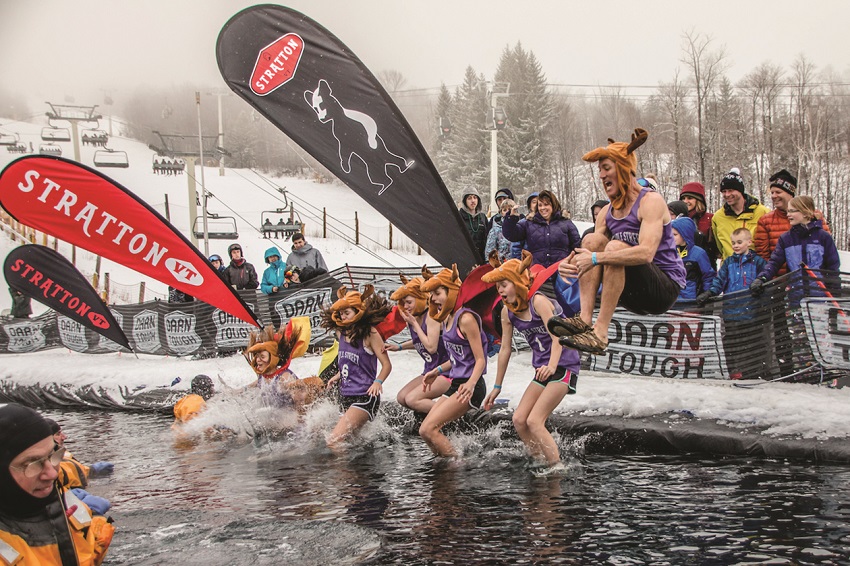 Stratton Mountain Resort will host its second annual Special Olympics Vermont Penguin Plunge on Saturday, March 31 following the pond skimming event. Teams and individuals fundraise for the opportunity to jump into the chilly water to support sports training and competition opportunities for Special Olympics athletes here in Vermont. In 2017, nearly 100 brave people took the Plunge and raised $25,000. Registration for the event is open at penguinplunge.org.

Not ready to take the Penguin Plunge? Support a team and volunteer!