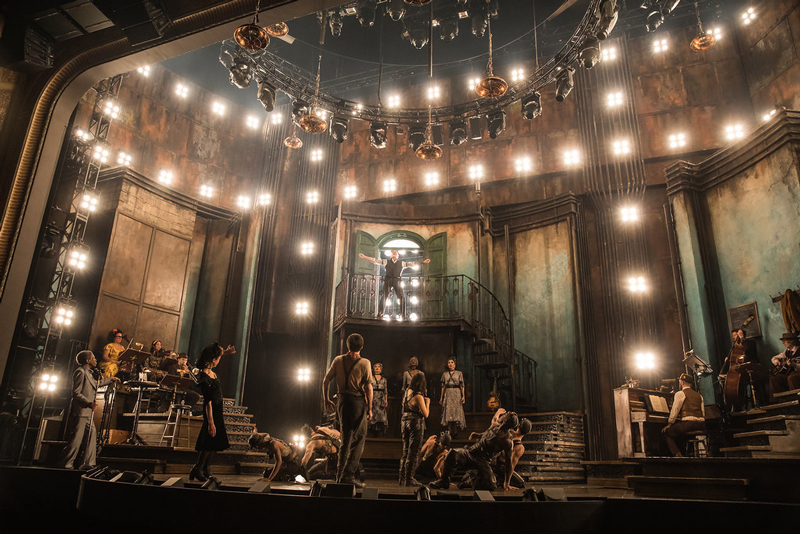 At the TONY® Awards on June 9th this year, Hadestown claimed the prize in 8 categories out of its 14 nominations—the most of any show this season. During the many acceptance speeches, audiences in New York City and around the world couldn’t help but notice one consistency: nearly every winner thanked VERMONT!

Two Vermonters, Anaïs Mitchell and Ben T. Matchstick, developed the musical—in Vermont. They applied for a grant through the Vermont Arts Endowment Fund at the Vermont Community Foundation. They were granted funding toward the development of the original album, which was released in 2010. They received additional support from Higher Ground and the Vermont Arts Council. Initial showings of the musical took place at Mitchell’s home and at the Old Labor Hall in Barre. It was also staged as a concert for various benefits, including one at the Long Trail School in Dorset in 2011.

Matchstick, one of the many Vermonters involved with the project, insists that the show’s creation and evolution in the Green Mountain State should inspire all Vermonters.

Hadestown’s success not only shows the outside world what Vermont creators are capable of, but confirms what we locals already knew: Vermont is home to an incredible group of creative and talented people.

Be sure to read about the many other Vermont projects that are currently in development in the fall issue of our sister publication, VERMONT Magazine. VTMAG.com