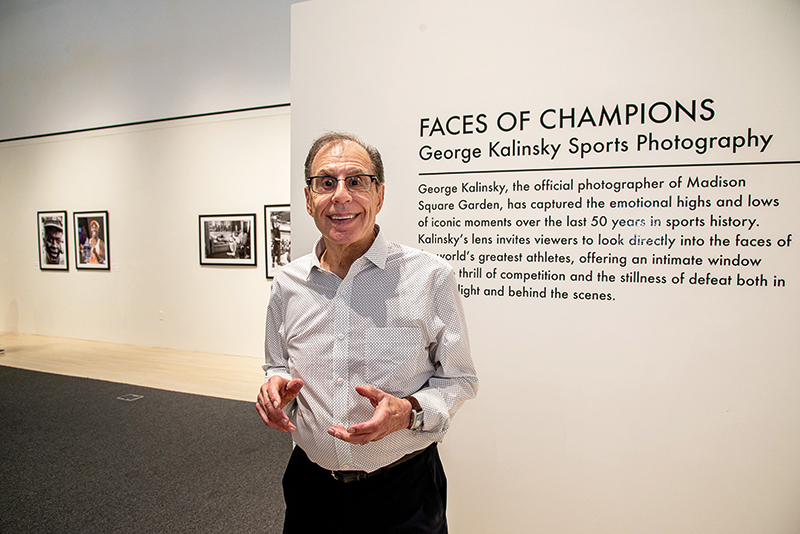 The famed photographer who has been behind the lens for some of the greatest moments in sports presented some of his most iconic images at Southern Vermont Arts Center this summer. From behind-the-scenes images of Muhammad Ali training for his biggest bouts to Serena Williams and Sloane Stevens on the courts at Arthur Ashe Stadium, his photographs capture both trial and triumph. 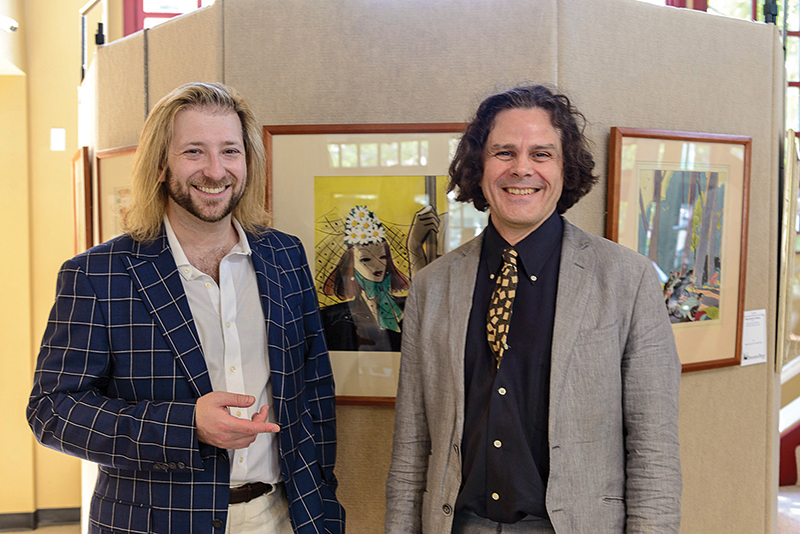 Now in its second season, through Oct. 14, Art Manchester presents work in pop-up galleries from both local and historic artisans. The Institute for Illustration Gallery, presented by Illustration House VT, features original artwork from magazines such as Vanity Fair, House & Garden, Vogue, Town & Country, and The New Yorker that both captured and captivated the social elite. The Gallery includes work by Norman Rockwell, Maxfield Parrish, and Saul Steinberg, among others.

The Guild of Vermont Furniture Makers and the Mettowee Makers continue to collaborate in their own pop-up gallery. The Guild of Vermont Furniture Makers are master furniture artisans who are dedicated to high-quality craftsmanship, excellence in design, and the pursuit of artistic vision. They present their work alongside artists from Southern Vermont’s Mettowee Valley, which is rich with individuals who craft beautiful pieces in a variety of mediums. 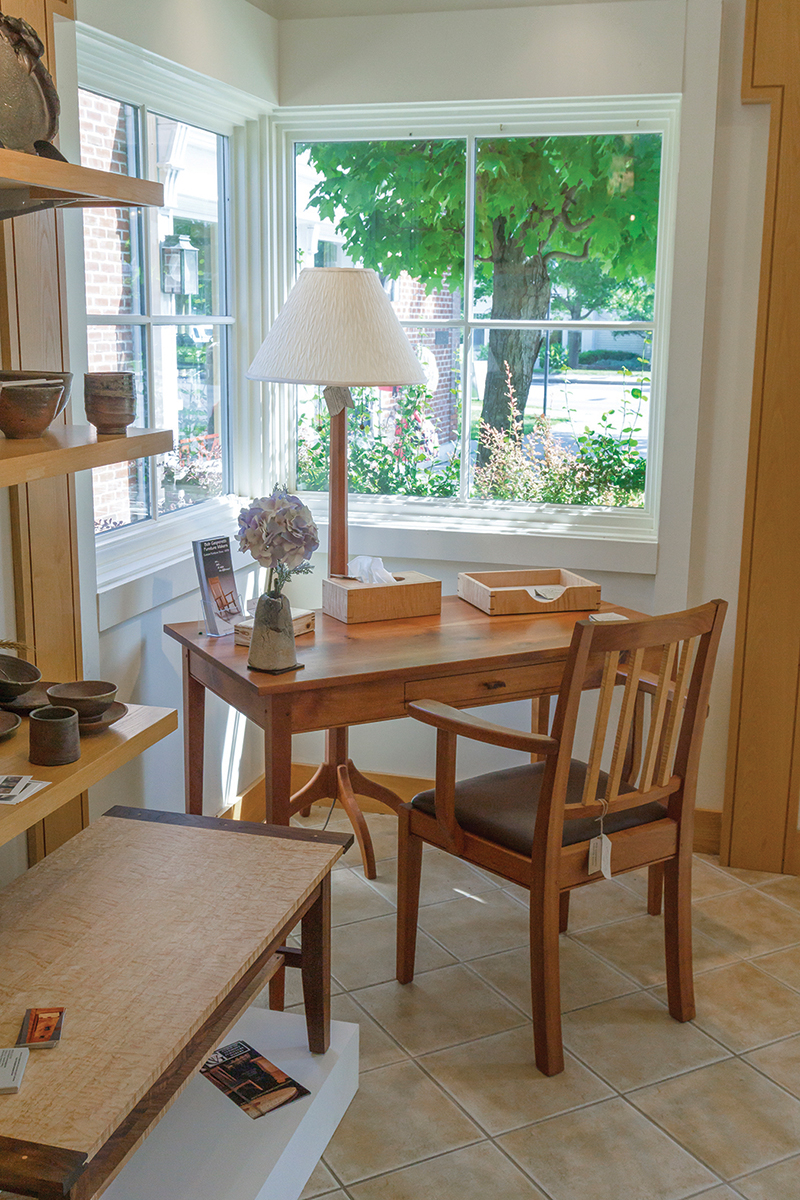 The initiative is presented by Manchester Designer Outlets and Manchester Life Magazine.