On November 23, the lifts started turning and first tracks were made to begin Stratton Mountain’s 58th ski season. The sunny day served as a wonderful welcome for skiers and riders and as a fitting tribute to Jake Burton Carpenter who passed away on November 20. Jake was an integral part of both the snowboarding and Vermont communities. It was he who first brought snowboarding to the masses and it all began right here at Stratton Mountain in the 1980s. In celebration of Jake’s contribution to the sport of snowboarding, he was awarded this season’s first chair. Fans and friends also gathered at the top of the mountain at the end of the day for a moment of silence and a group last run through the Meadows.

The Stratton community strut its stuff at this year’s Thanksgiving Day Gobble Gobble Wobble 5K run. Cash prizes were awarded to the fastest runners as well as for best costume. The event served as an early morning kickoff to an extended weekend of resort activities that included The Stratton Foundation’s annual Snowlight in Vermont and the Village Stroll. Sunday’s The North Face Doggie & Me hike helped us work off those extra Thanksgiving calories and jumpstart our energy for the beginning of winter. 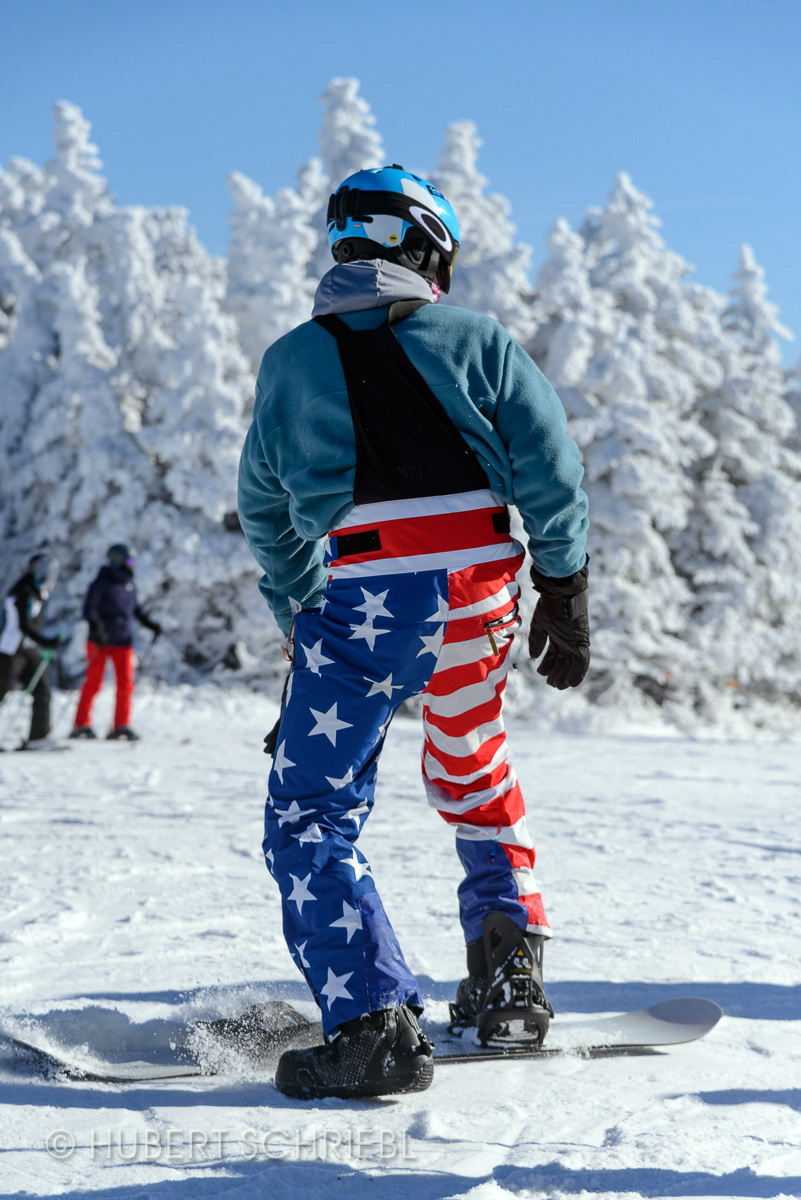 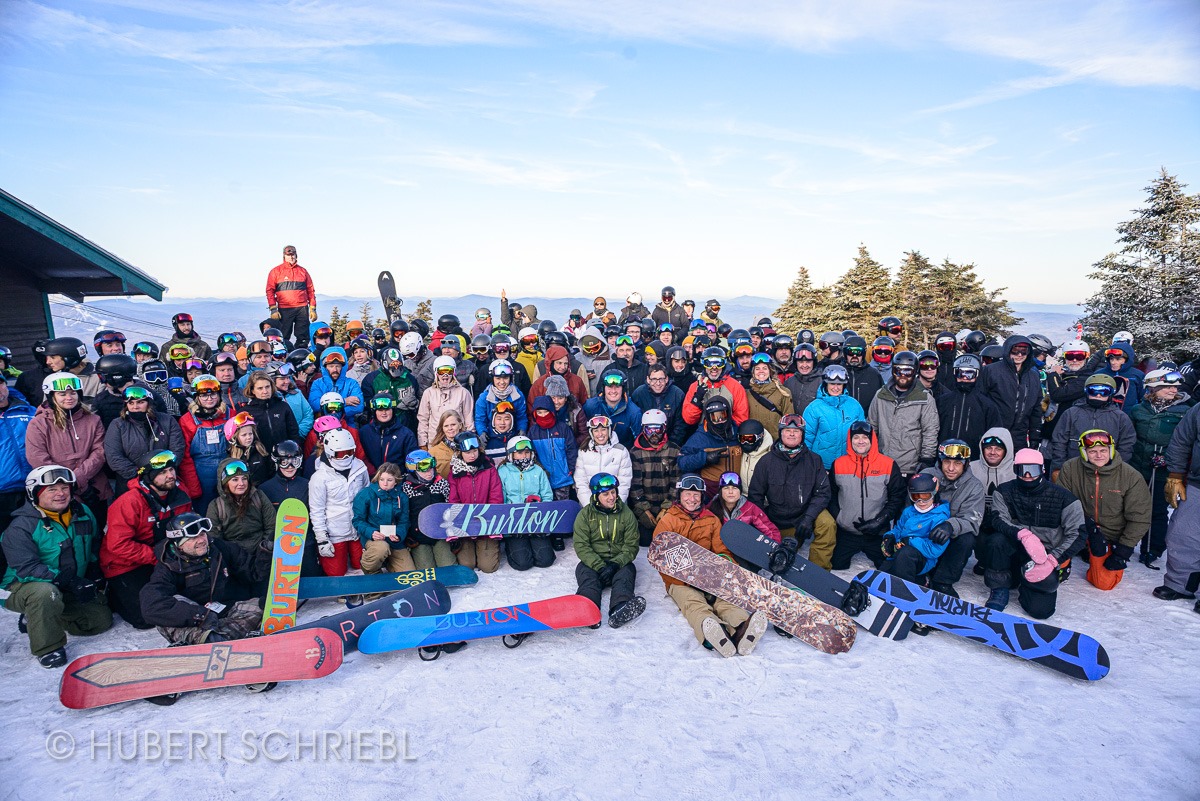