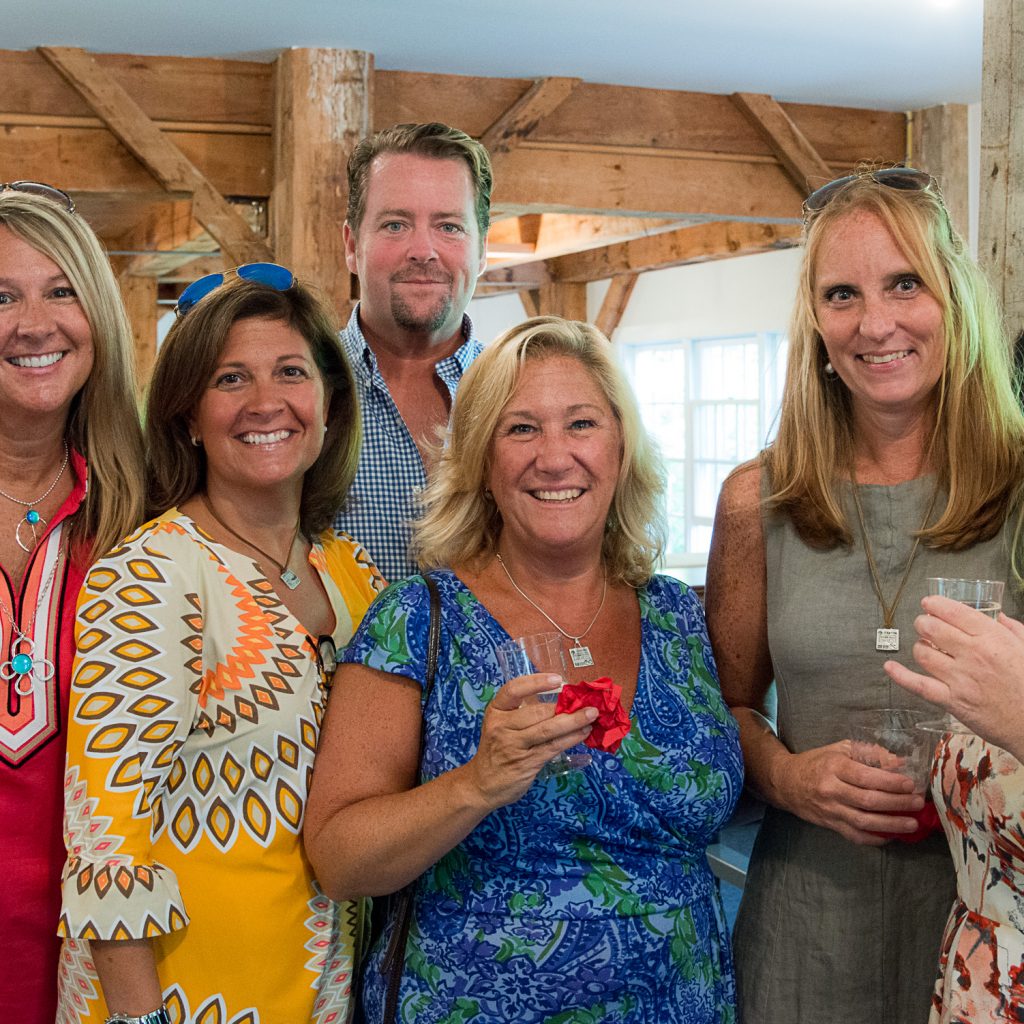 With a new location comes a new reason to invite over our fantastic partners for wine and cheese. It was a beautiful sunny day perfect for catching up with friends old and new.

As it approaches its 20th year, the Batten Kill Valley Runners club is on the upswing again. 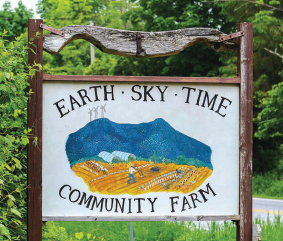 “… Happy to be growing things in the winter and bringing them to market. And it’s really satisfying.” 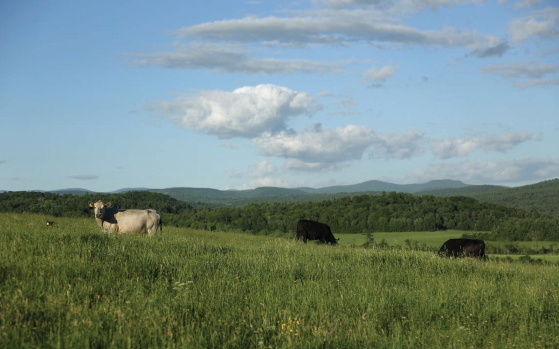 Just in case you needed an excuse to admire Vermont’s scenic wonders, there’s a federal program to guide you through scenic roads less traveled in the state. 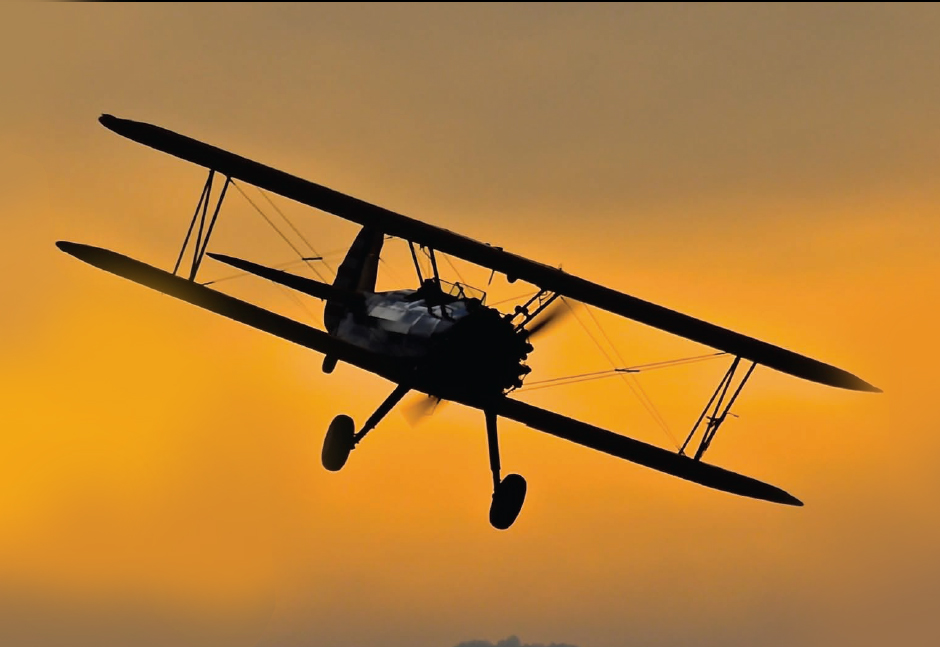 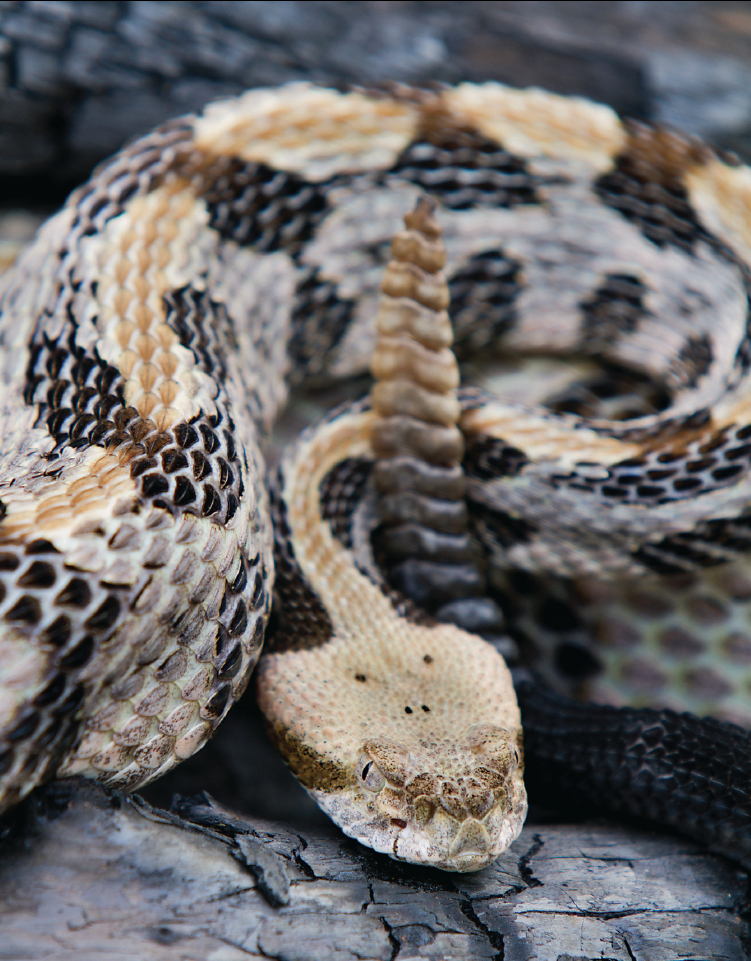 The Rattlers of Vermont

There aren’t many in Vermont— in fact, the few we have are endangered—but there’s just something about a rattlesnake that gives one pause… 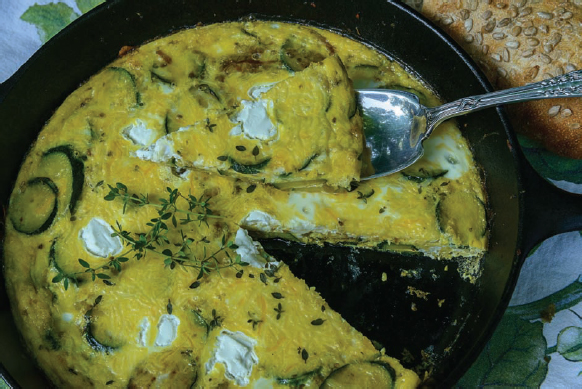 Dinner in a Pan With a Salad

There are days when dinner in a single pan is a very good idea for saving time and energy.

I like to bake. Not all things. I once baked bread but gave it up. 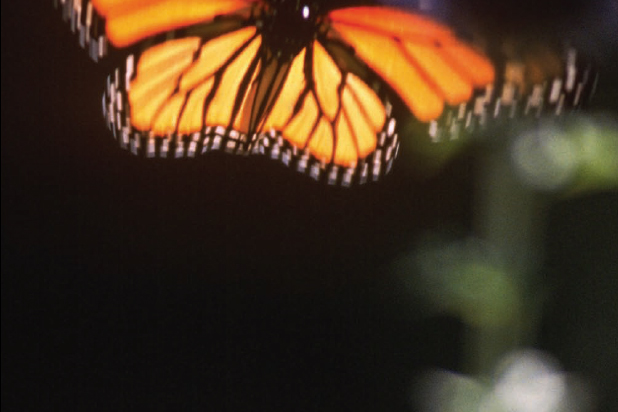 The Monarch & the Milkweed

The journey and perils of Vermont’s state butterfly 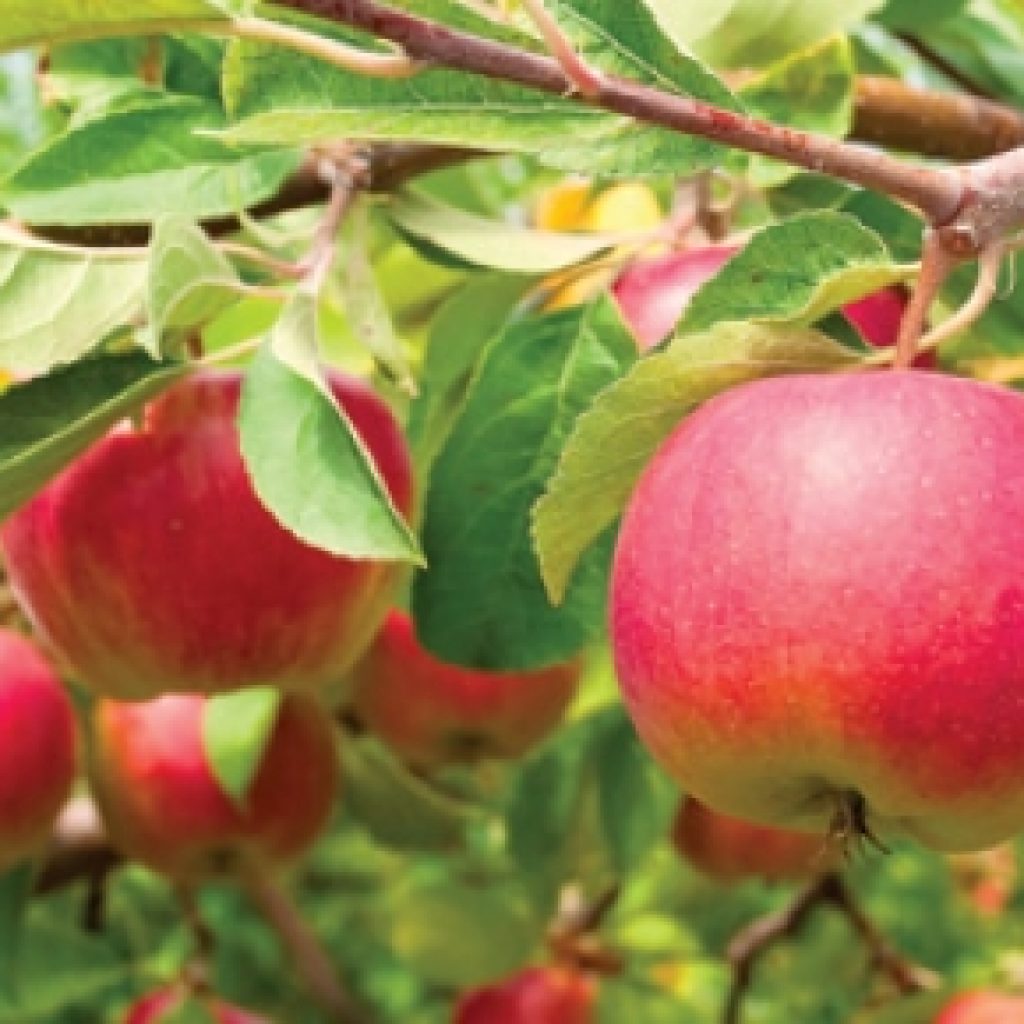 To the Core Waste not? Why not?

When it comes to apples I am, in one regard, not just a bit excessive but downright strange. 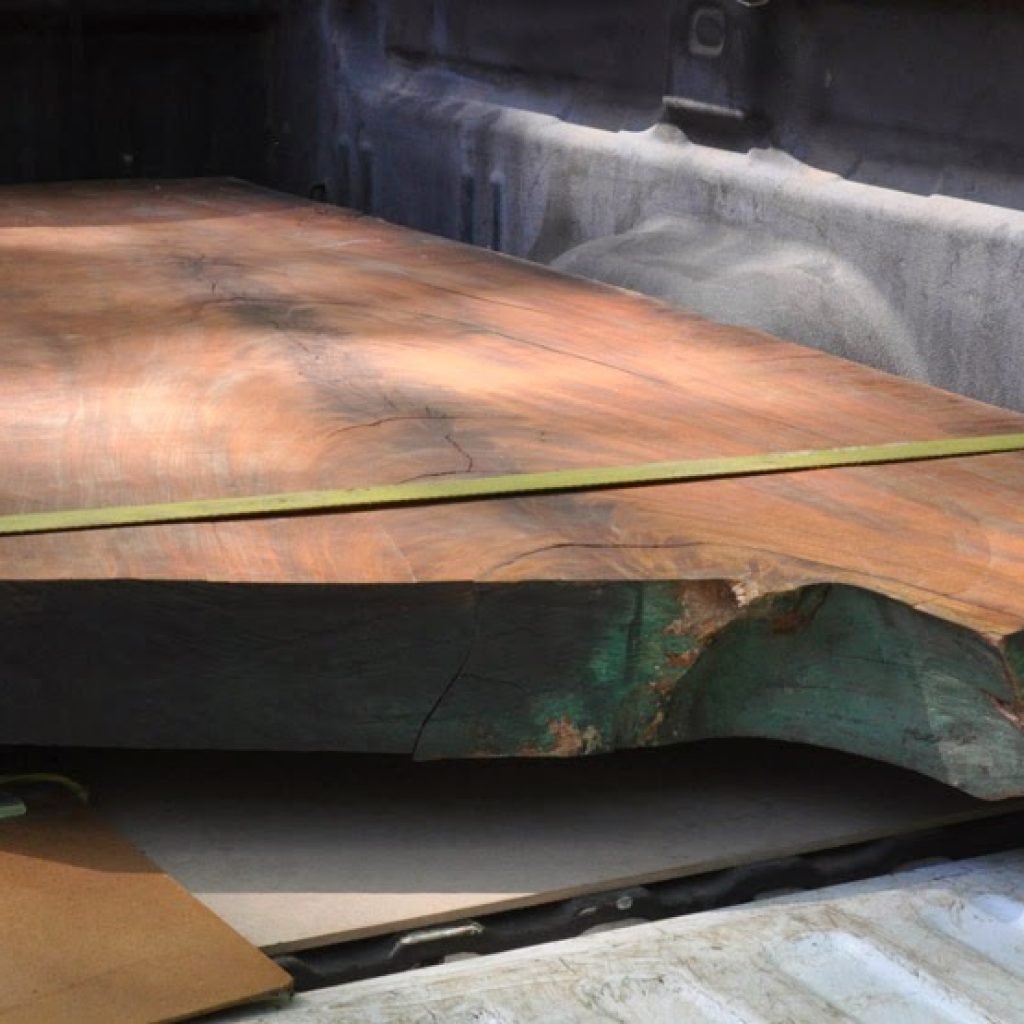 Well, a friend sent me a link to this mahogany slab that someone donated to the wood shop program at Dartmouth College. So yesterday, I took a little ride over to check it out and ended up buying it. 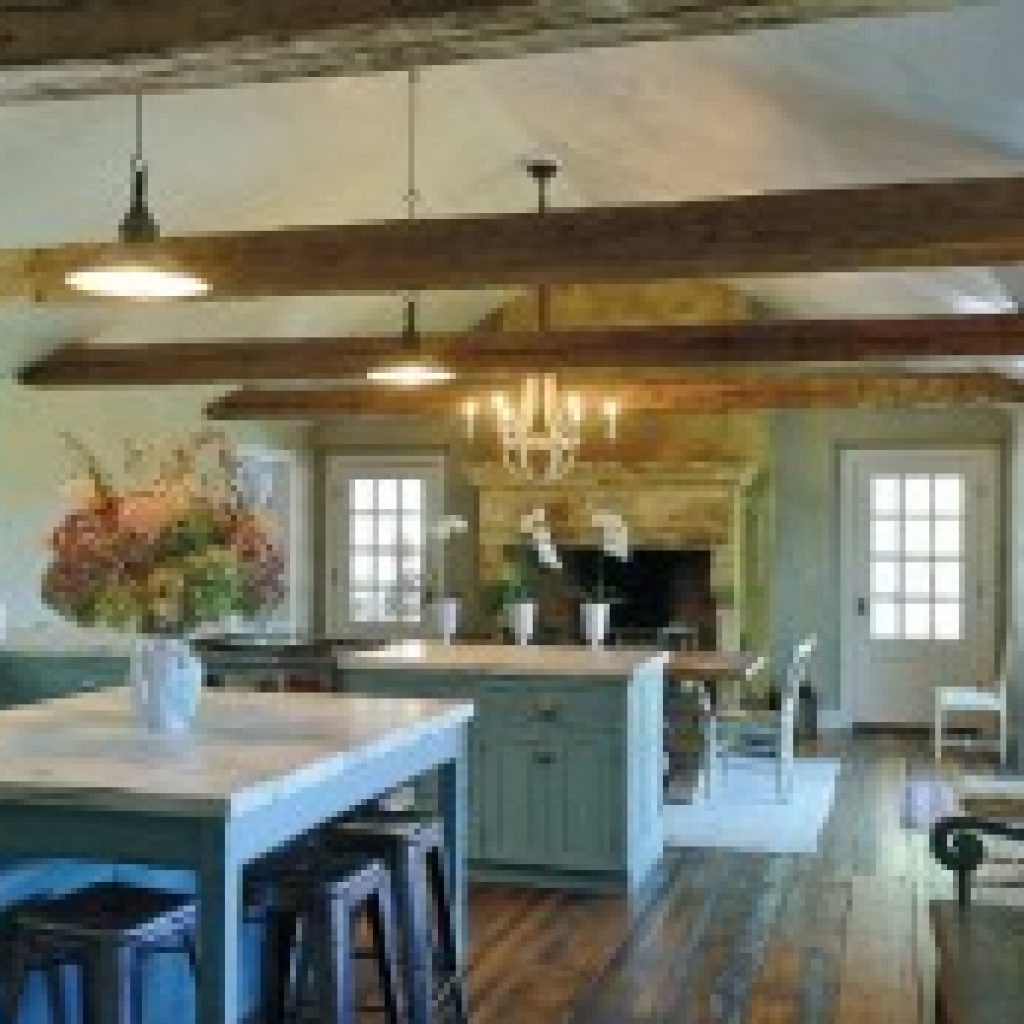 This house looks the same as it has for a century but it’s a mechanical marvel. 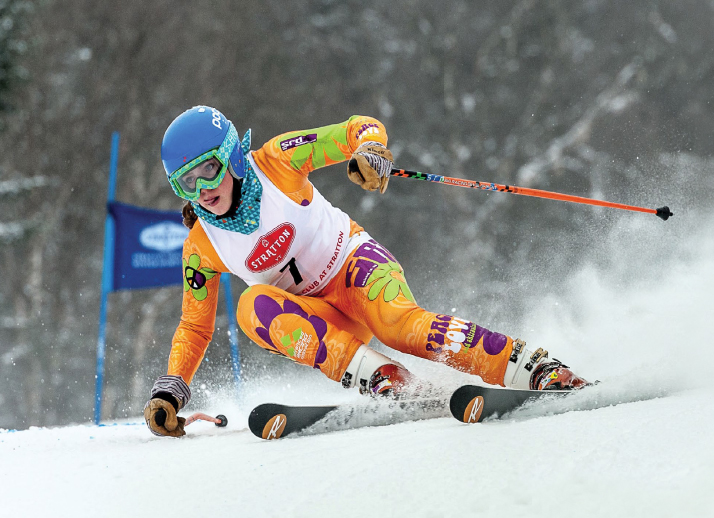 A Day at the Races

Fashioning a course that works for all those differing ability levels isn’t a cut and paste sort of task. There’s the mental challenge, and then there’s just a lot of plain hard work, where if you do everything right, the mark of success is one that nobody notices. 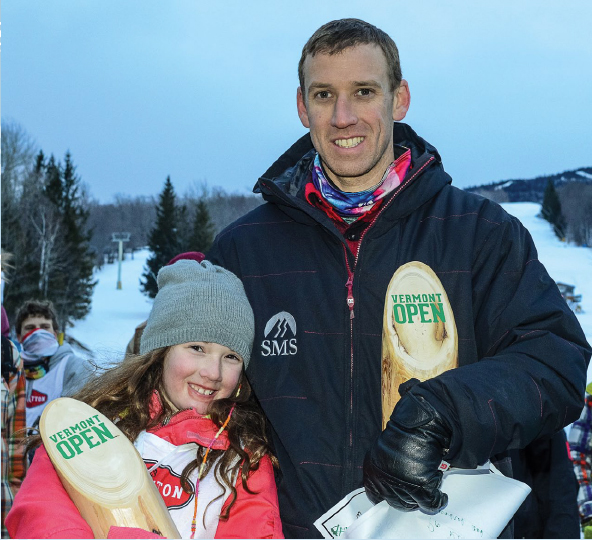 It’s In Their Genes

The Vermont Open starred Stratton’s resident pros— and their kids. 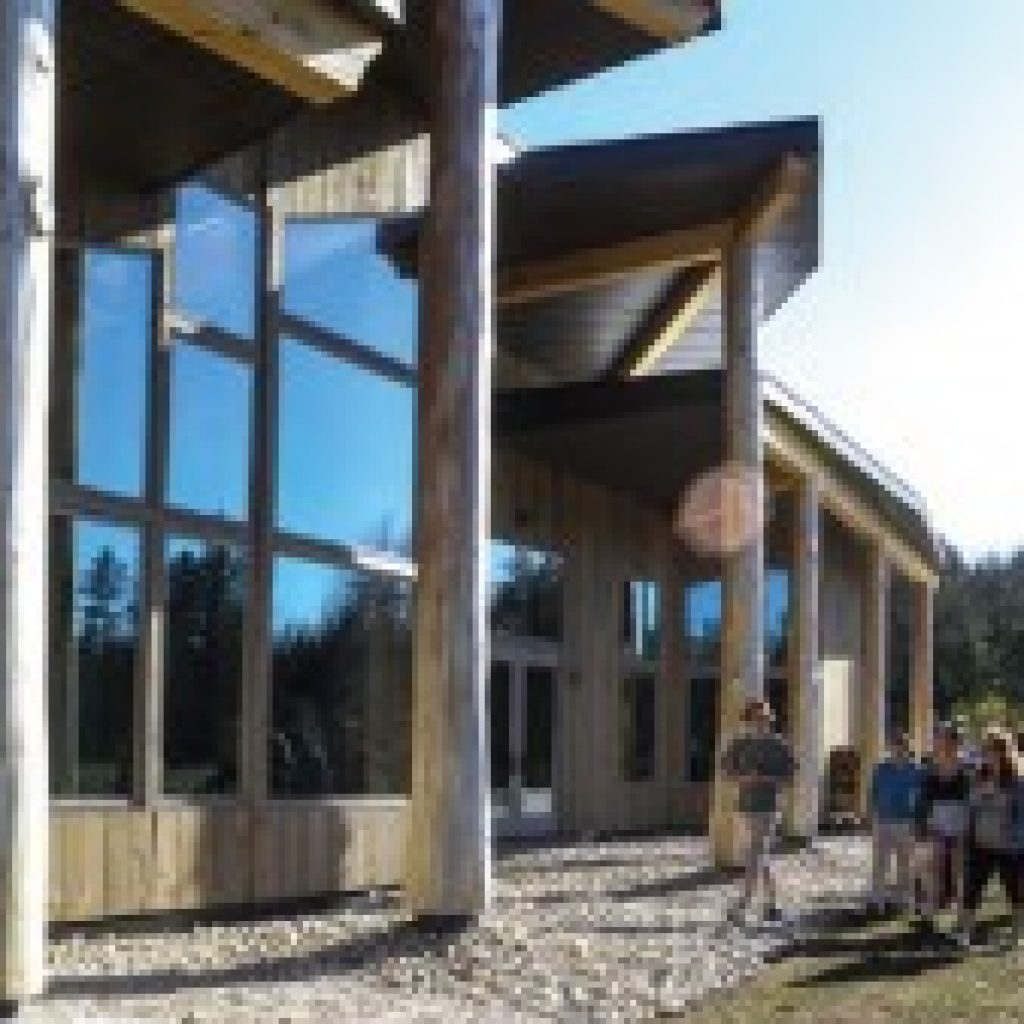 In a Cabin, In the Woods…

At Burr and Burton’s mountain campus, students learn to define the skills and habits that will create positive change in our communities and environments. 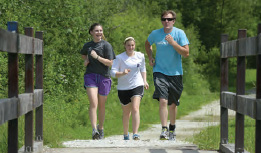 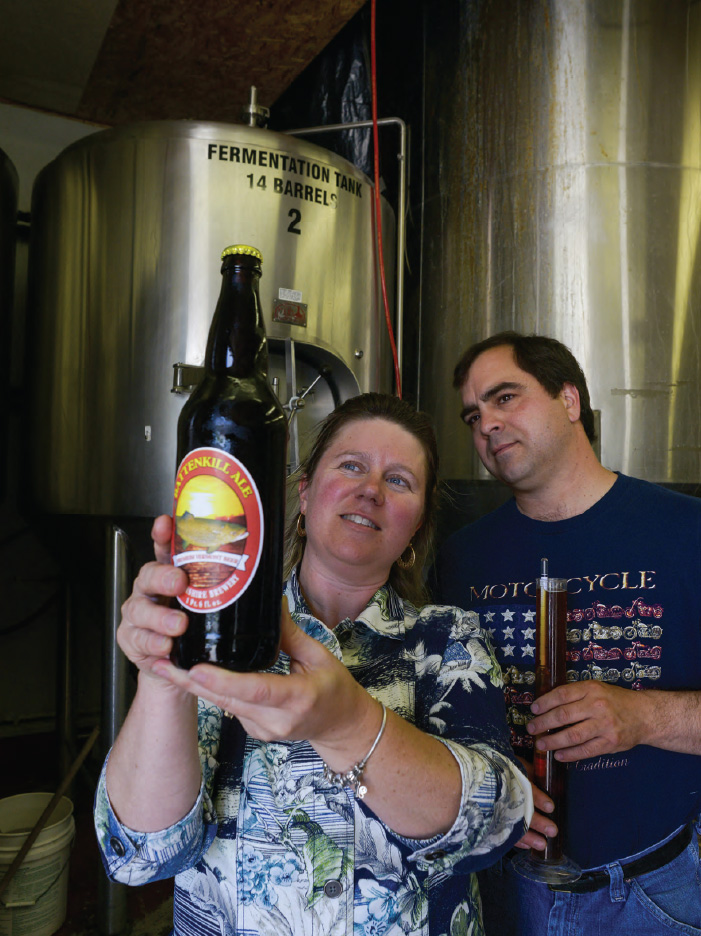 A Hundred Bottles of Beer on the Wall…

For two Northshire home brewers, the dream of creating their own commercial microbrewery has come true. 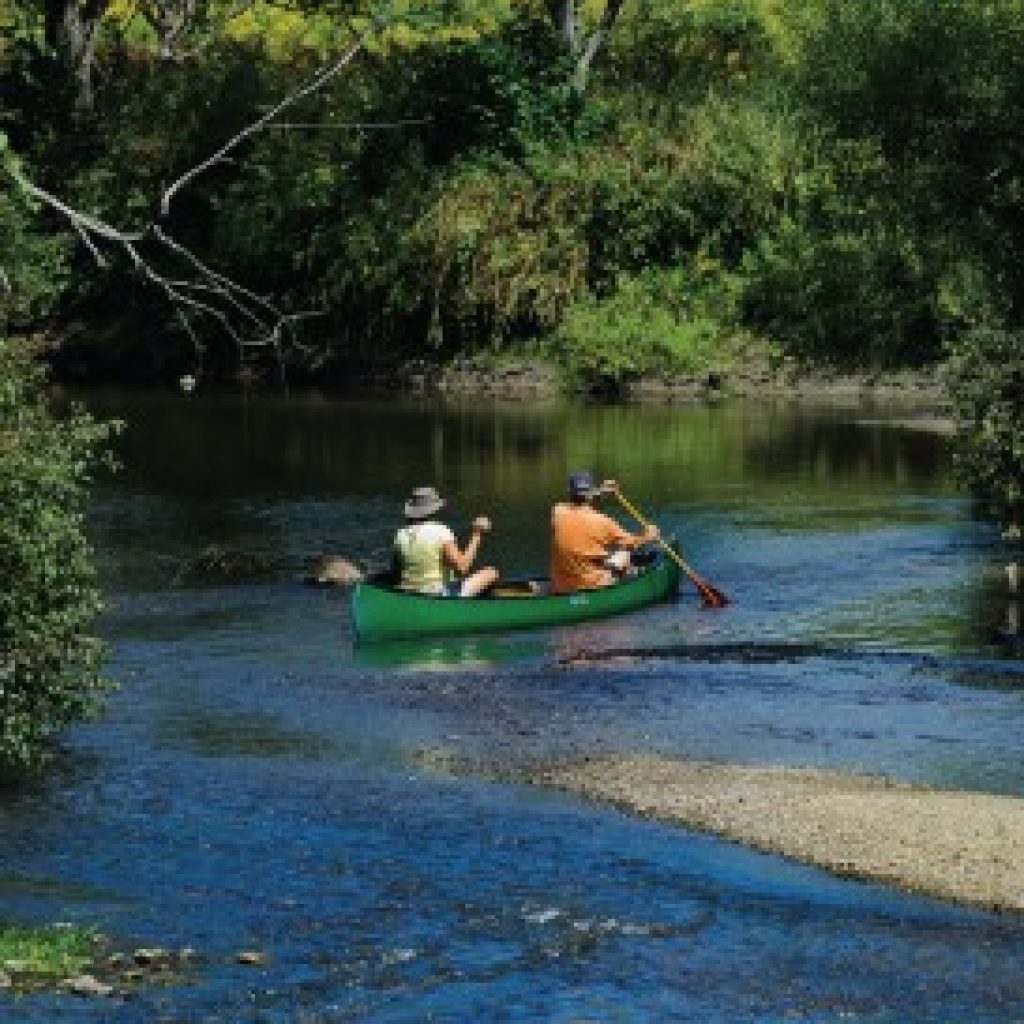 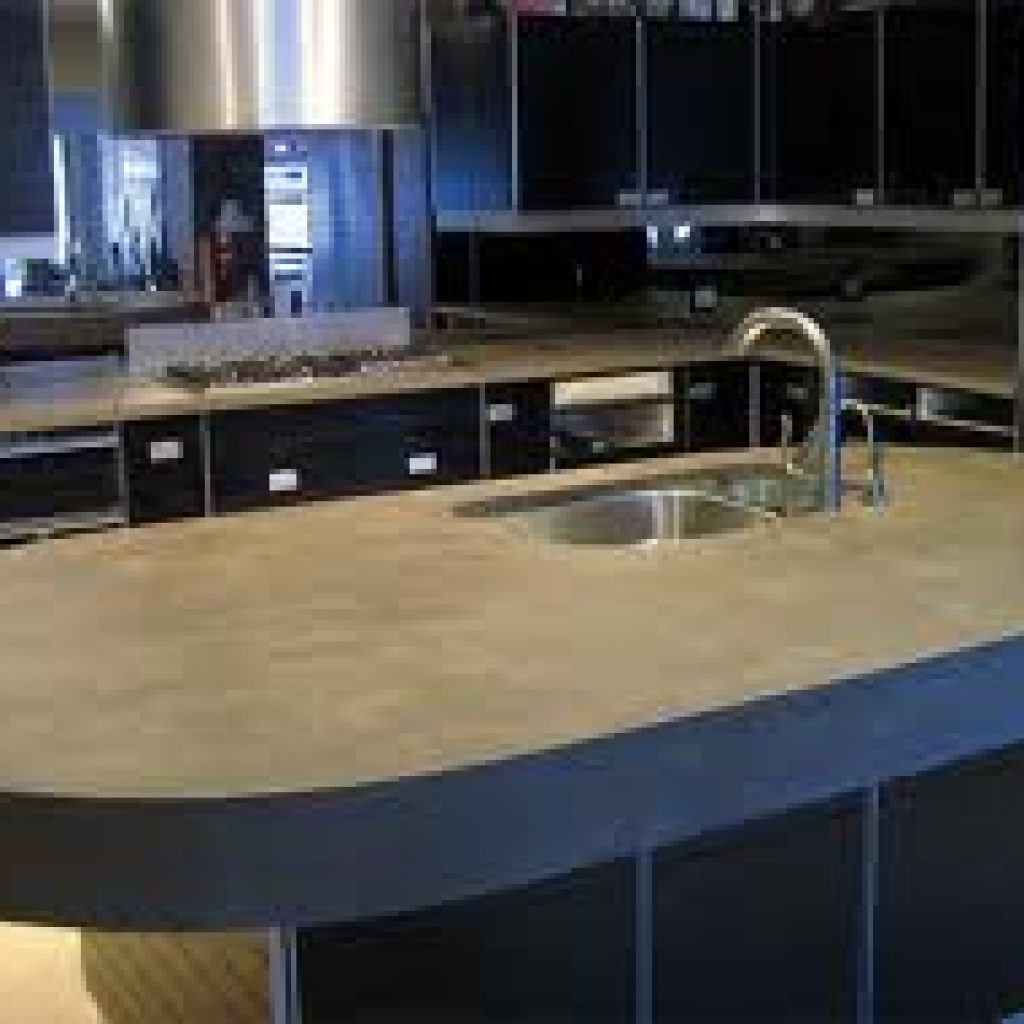 I grew up in the ‘concrete jungle’ of New York City, where my experience with concrete was the bruises it caused on contact with the neighborhood kids’ knees.  Not an endearing history with the material. Fast forward to now, where concrete has made its’ way inside, paving the way (sorry) for a trendy, industrial style […] 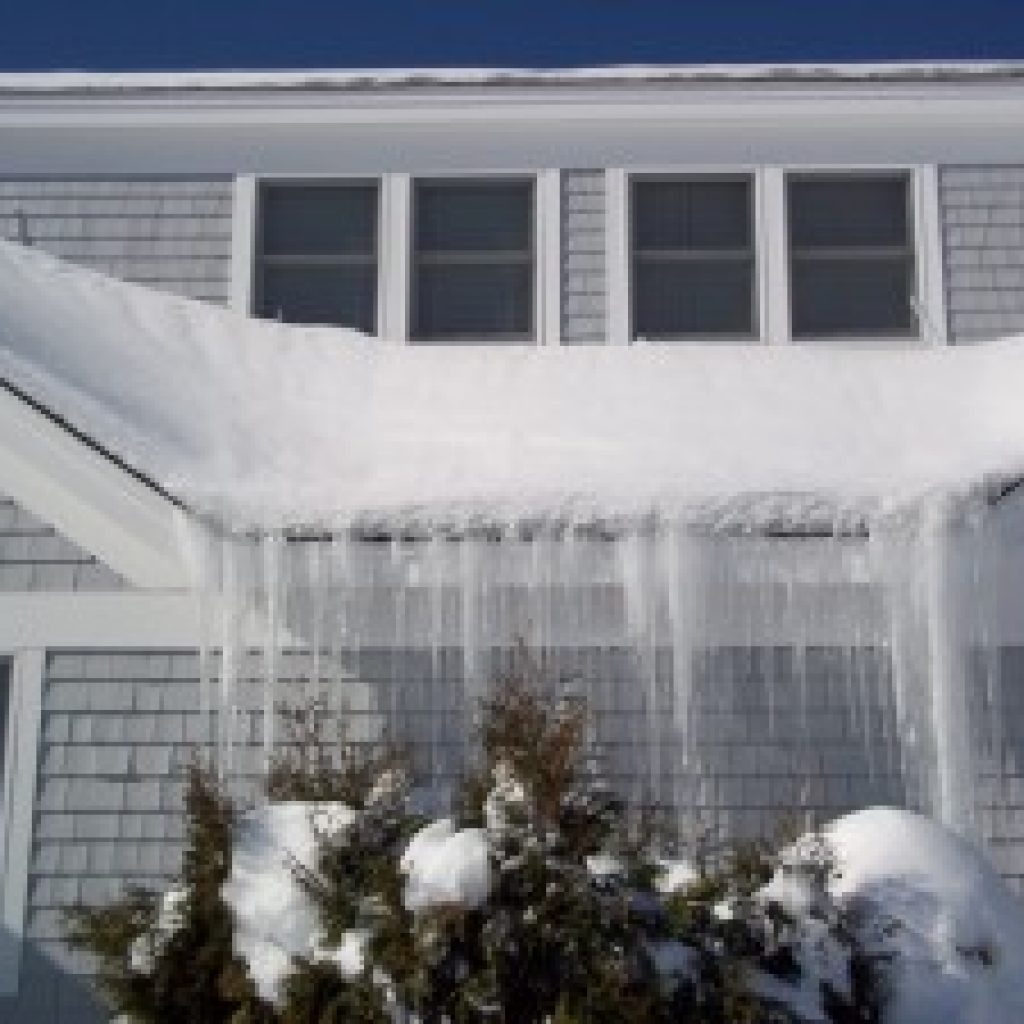 What Those Pretty Icicles Tell You About Your Roof

Your roof will tell you how well your insulation and ventilation is working.